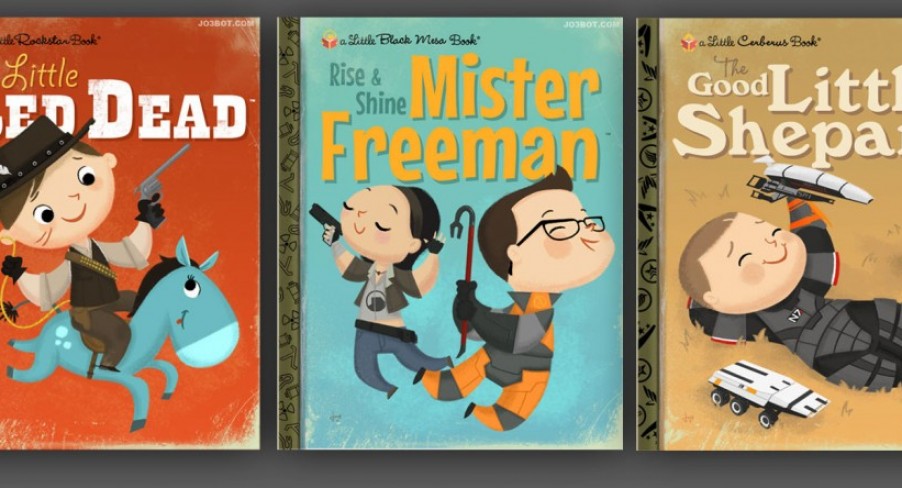 LA Artist Joey Spiotto has just released Vol 2 of his series whereby he illustrates well-loved videogames as if they were part of the children’s novel collection, Little Golden Books. They’re an extremely adorable way to say goodbye to the current videogames and usher in the new, and exciting future generation. Of the illustrations the artist says,

I wanted this series to look back at games that have had a huge impact on not only me, but on the industry as a whole. I felt Red Dead Redemption, Half-Life 2 and Mass Effect were a worthy follow-up to my previous series. 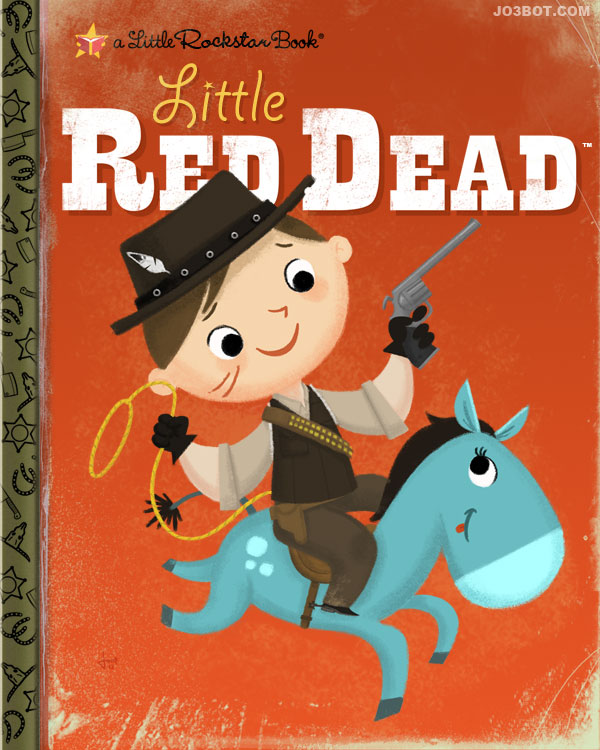 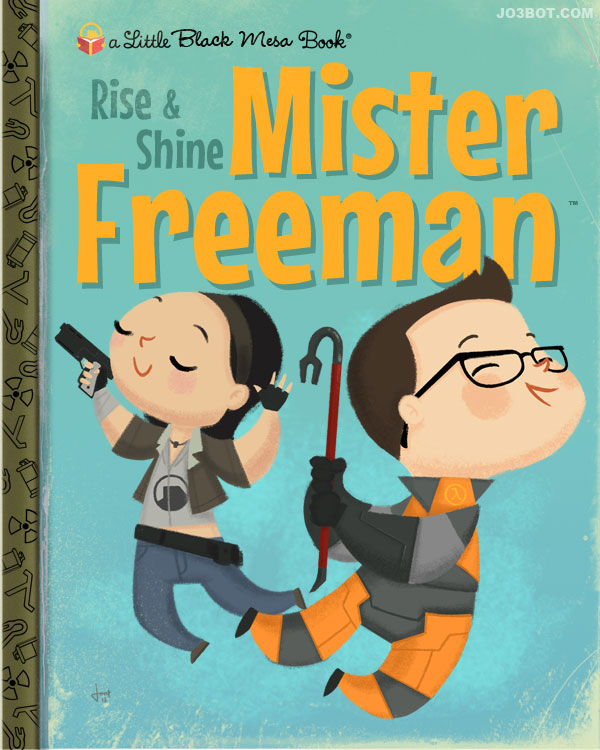 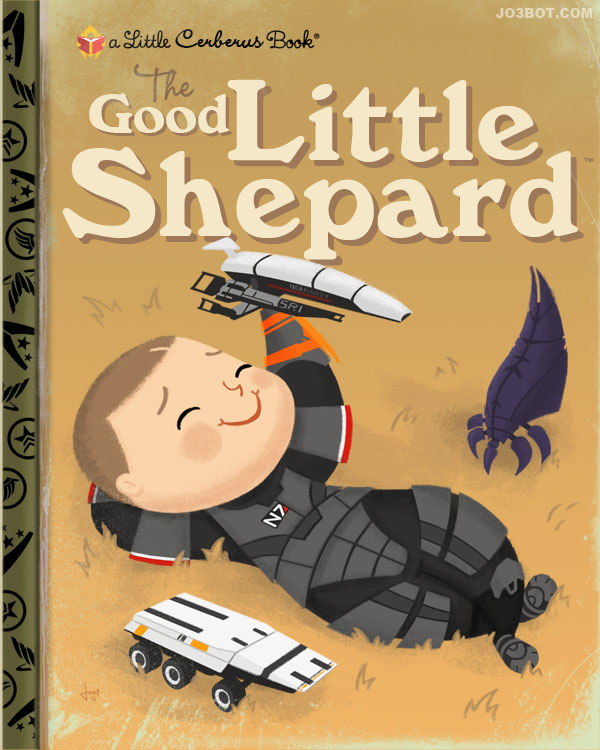