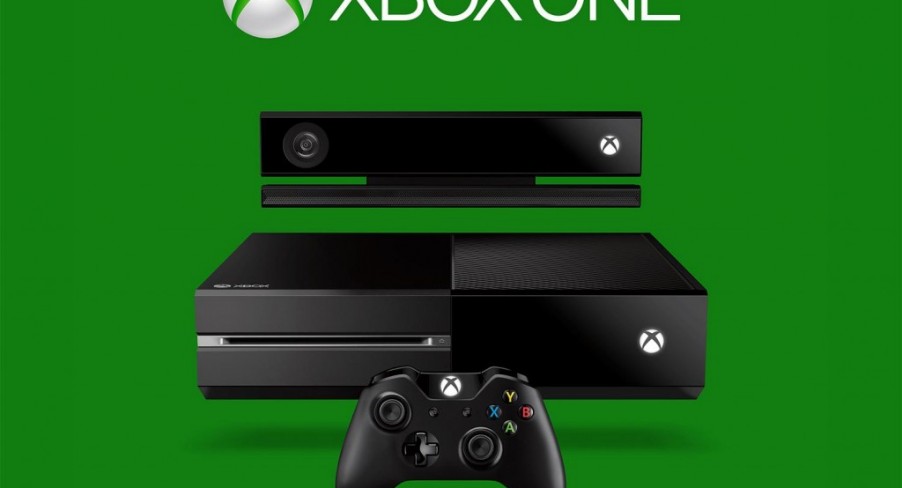 Microsoft has officially kicked off its next-generation Xbox One advertising. In a new advert, Microsoft has recruited soccer stars, super cars, and Spock (Oh my!) to push its vision. They have had some struggles along the way leading up to its launch, with messy policy reversals after its unveiling earlier this year, with the “Always On” and DRM fiascos. However, the software giant has pushed ahead with its vision for the console regardless, sending a clear message to its competitor.

This latest ad is focused on the gaming and entertainment features of the console, which had yet to really be talked about by Microsoft, and that, of course, sent gamers into a bit of a tizzy. They’ve dubbed it an “invitation”. Giant robots blasting through windows, Steven Gerrard, and a spot from Spock all bode well for the games and entertainment coming with Xbox One. The 90 second ad debuted today and the TV campaigns will kick off in the coming days, just ahead of the release on November 22nd.

Microsoft used the “jump in” tagline for their 360 ads; with the Xbox One ads, they’ve taken a similar tagline, “jump ahead”, but focusing on pushing things forward. It will be interesting to see what happens when Sony and Microsoft yet again go head-to-head next month. Bring on the console wars, I say.