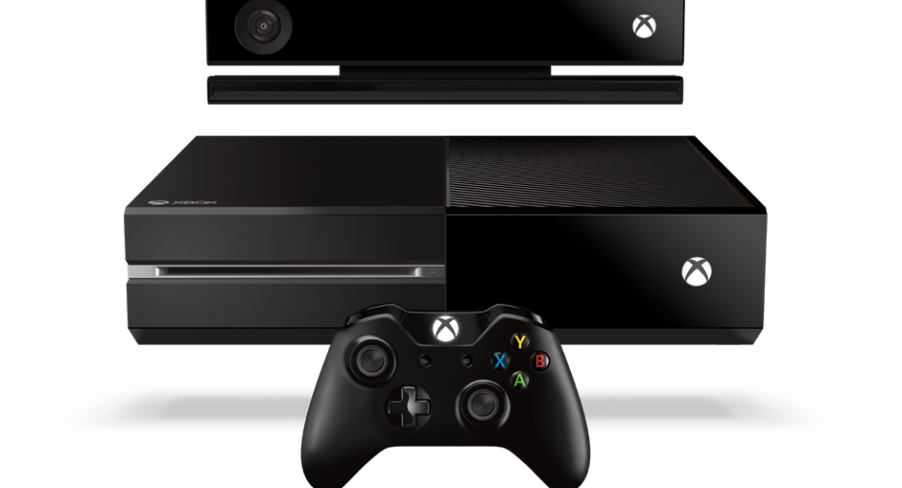 Microsoft has finally confirmed the Xbox One launch date will be 22nd November 2013.

Xbox has confirmed 23 launch titles for the console as follows:

Will you be picking up the Xbox One? What games are you planning on getting at launch?