As It’s Always Sunny in Philadelphia starts its 9th season, we’re counting down the 10 best episodes so far. Picking just 10 episodes from the last 8 seasons is, to say the least, one of the hardest things I’ve ever attempted. It’s been comedy gold all the way through, from when the gang got racist, to that time they broke Dee.

This post contains spoilers for all seasons of It’s Always Sunny in Philadelphia. Fair warning. 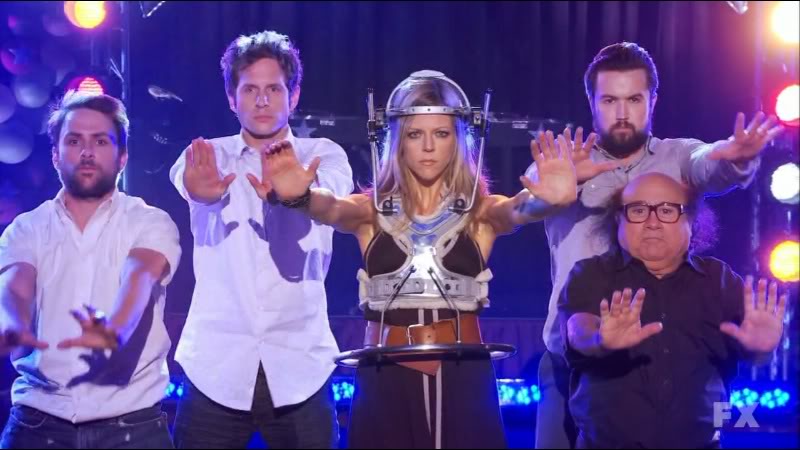 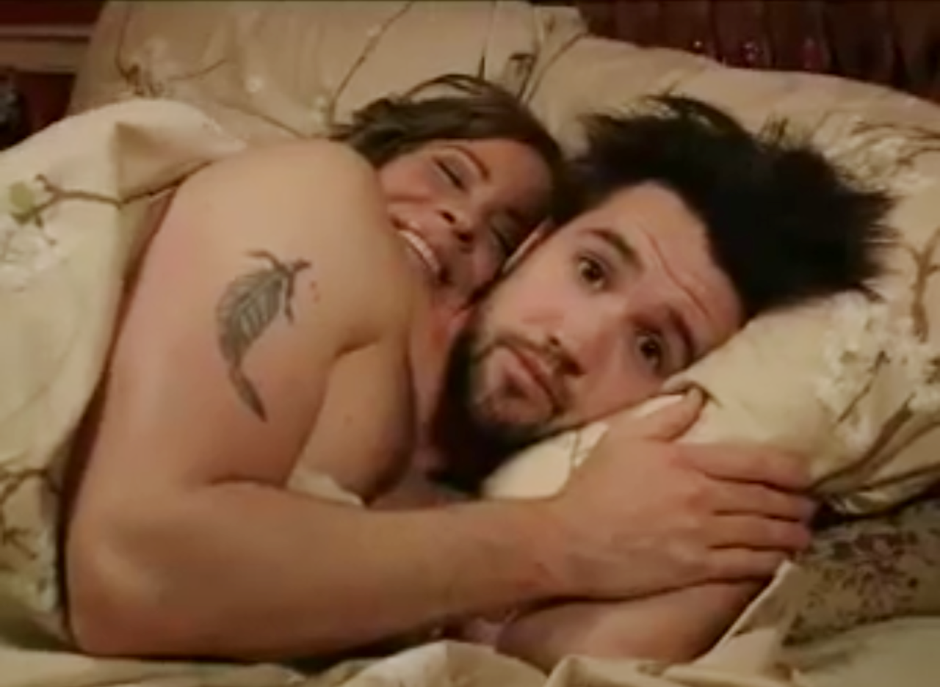 With Mac secretly banging Carmen (The “Tranny”, their words, not mine) again, he’s being distant. Charlie and Frank suspect that he’s the serial killer who’s been terrorising the women of South Philly, and Charlie goes Sam Waterson all over everyone’s asses. “Strike that!” “Irrelevant!”  The other half try to catch the serial killer by getting into the mindset of a serial killer. Cue Scary Clown with squeaky shoes following The Waitress and you’ve got yourself a parody of epic proportions.

8. “The Gang Cracks the Liberty Bell” 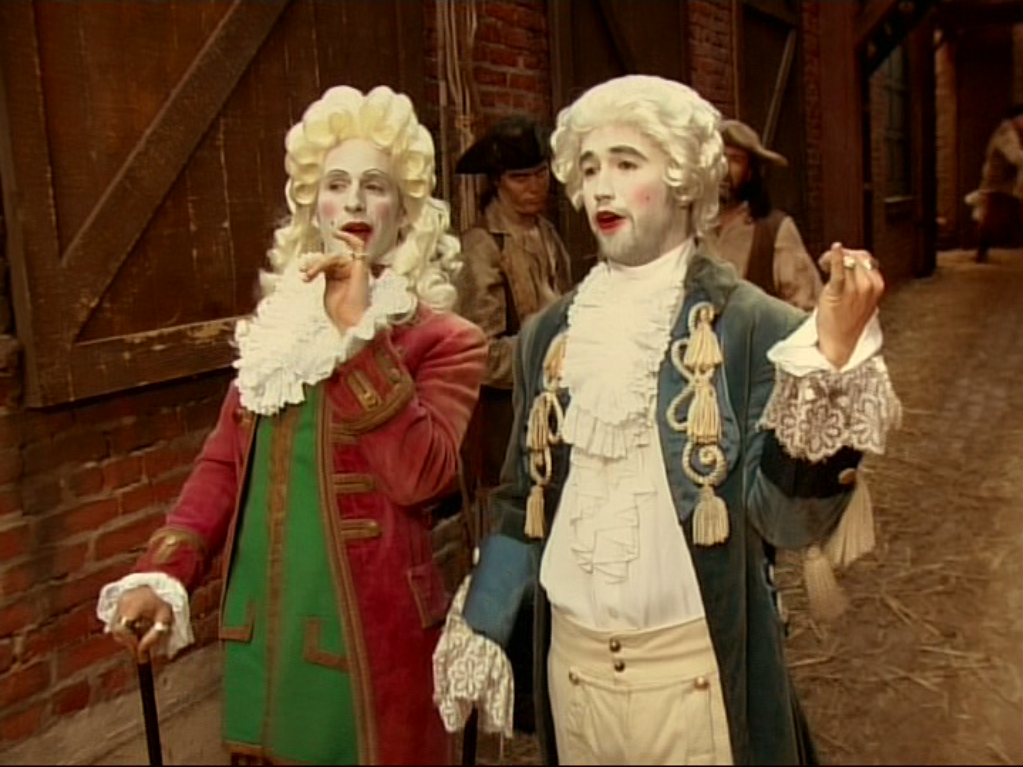 There’s really nothing better than when a comedy show does a retelling of history. Especially when that involves the characters reenacting said history, with a lot more swearing. A slave-witch, two fine English gentlemen, a couple of thieves and Cricket make for a history retelling you’ll probably never forget. No matter how much you might want to. 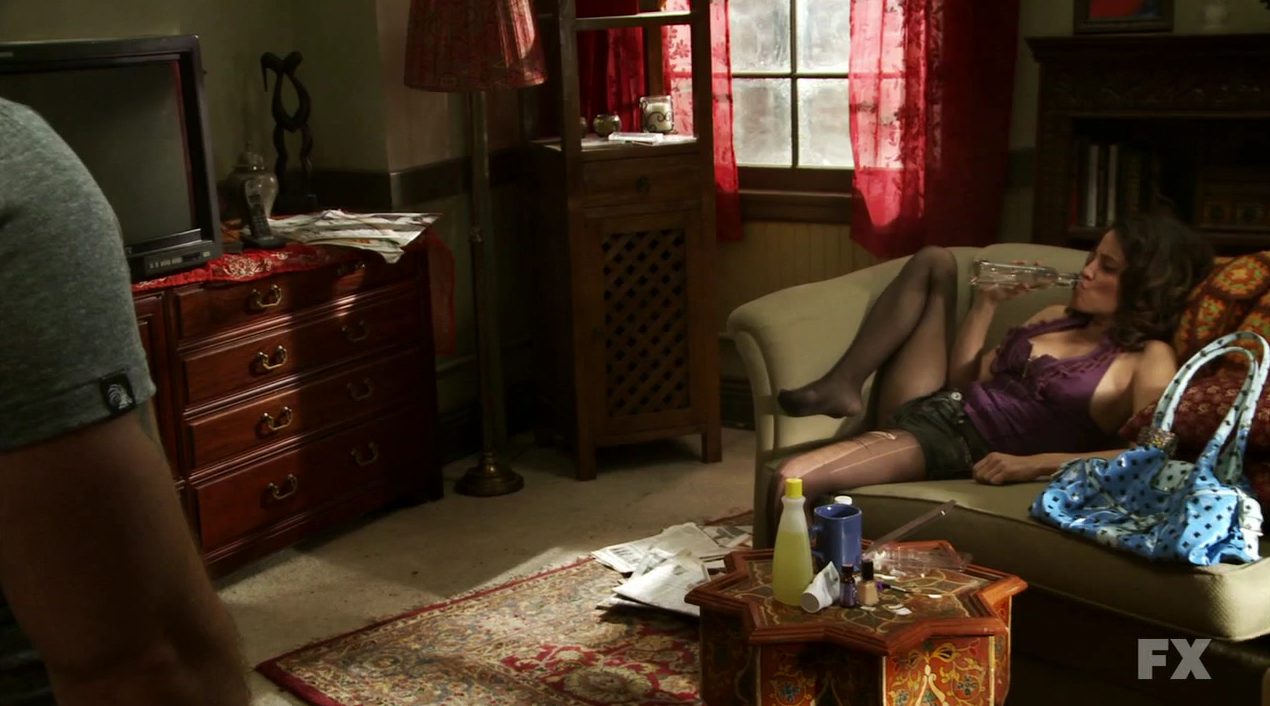 Just when you though the gang couldn’t get any worse, they go ahead and leave a dead hooer in the hallway after deciding it would be best to not call an ambulance her after she drops dead. Yeah, they really are the worst people. 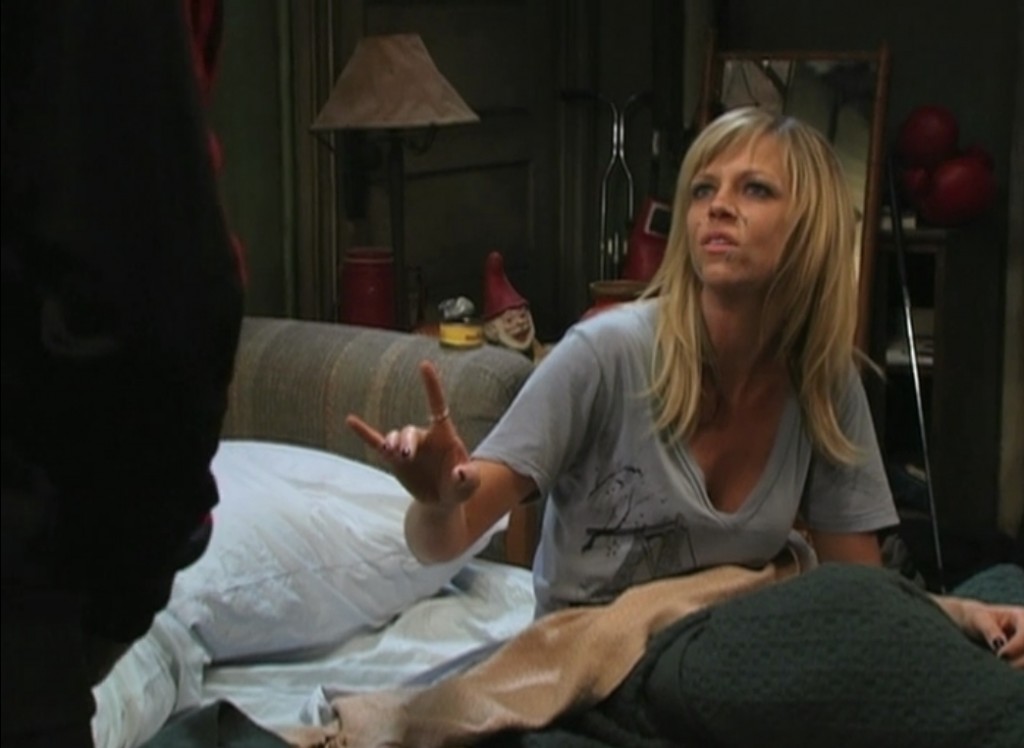 To get through this episode all you’ve gotta do is drink some bear, huff a load of glue, eat some cat food, and then you’ll get feel really sick but you’ll be able to watch it without having to cover your eyes. This episode also gets huge bonus points as the finest example of Kaitlin Olsen’s uncanny ability to fake wretch. 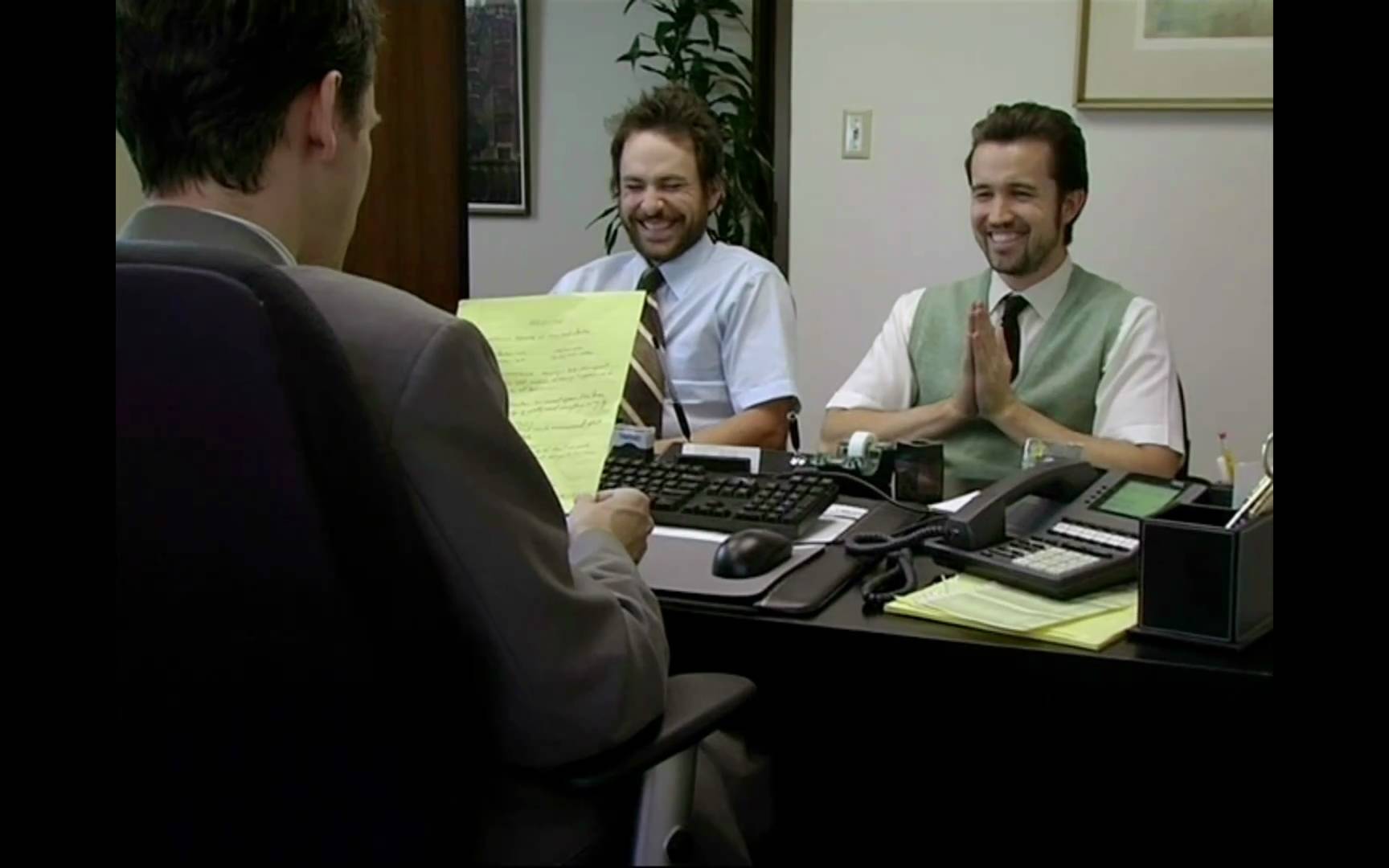 After Sweet Dee has a heart attack, which the gang not only ignore but are also put-out by, the gang reflect on their own mortality. Mac and Charlie land a job in a mail room, which turns Charlie mad. But the shining moment is when Dee and Dennis decide to improve their health by going to the gym, where Dee turns up in jeans. The scenes where they’re fighting with the gym instructor over his music choice are comedy gold. 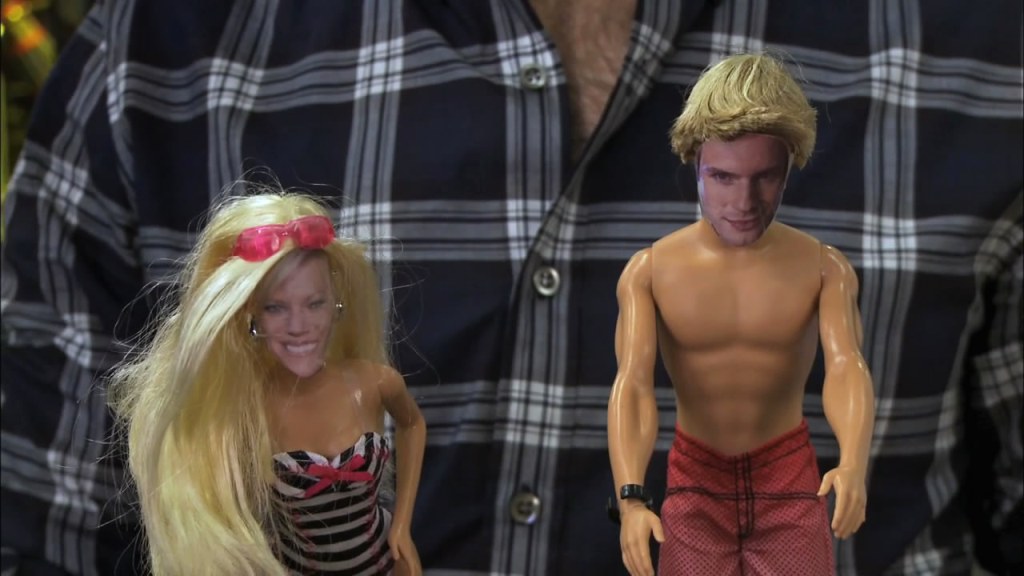 There are no words for how great this game is.

3. “The Gang Goes to the Jersey Shore” 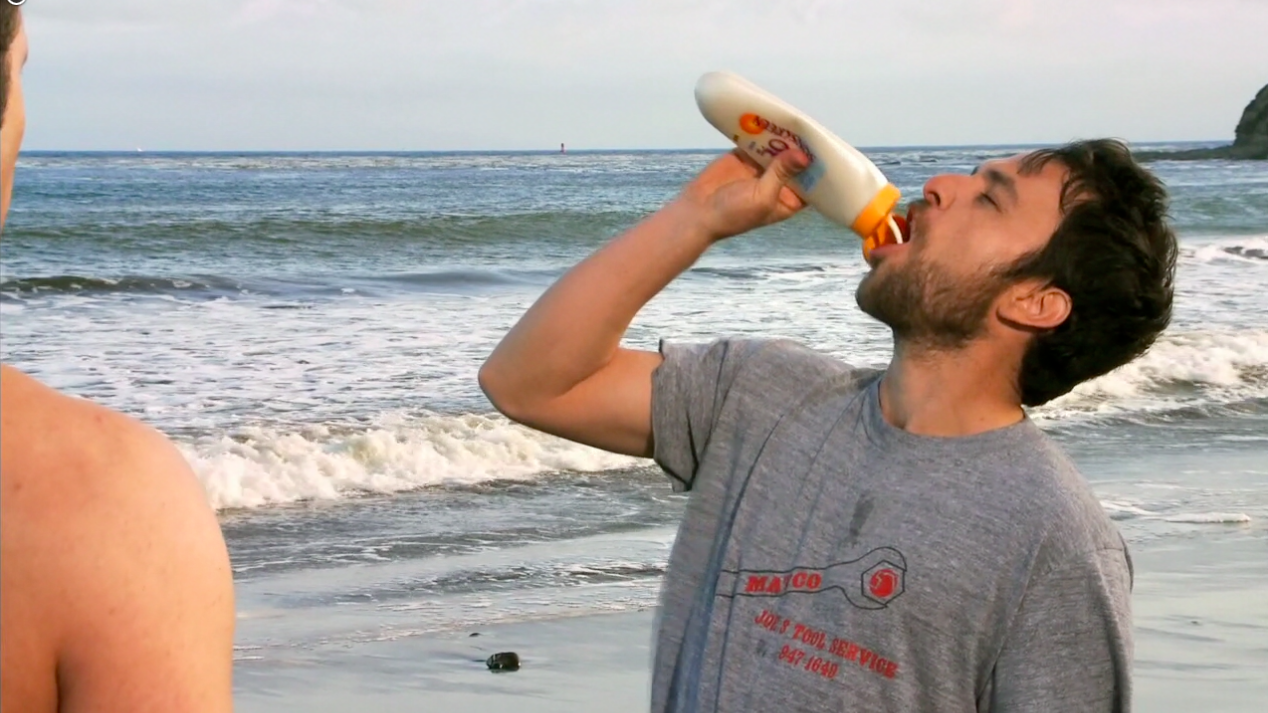 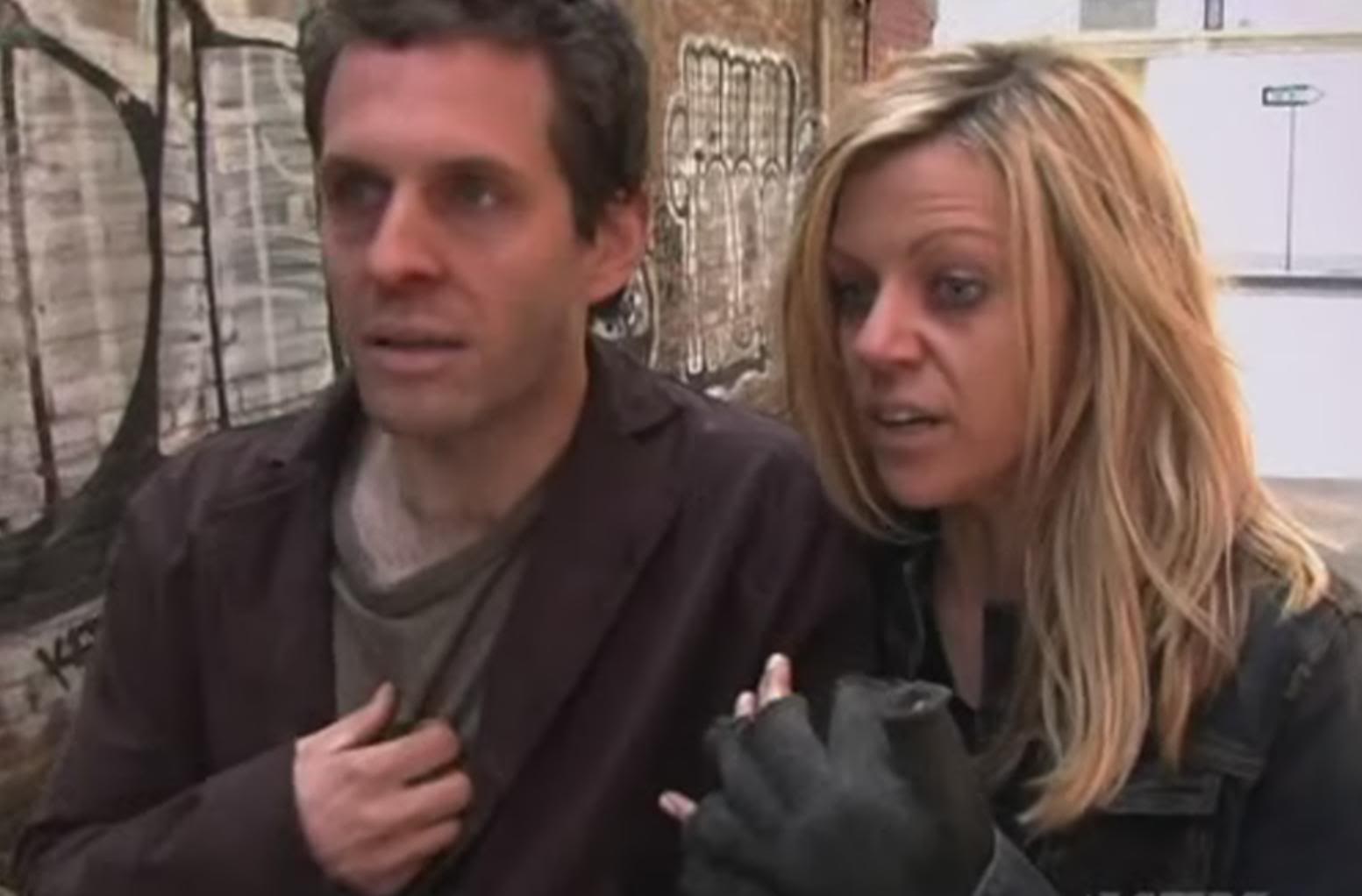 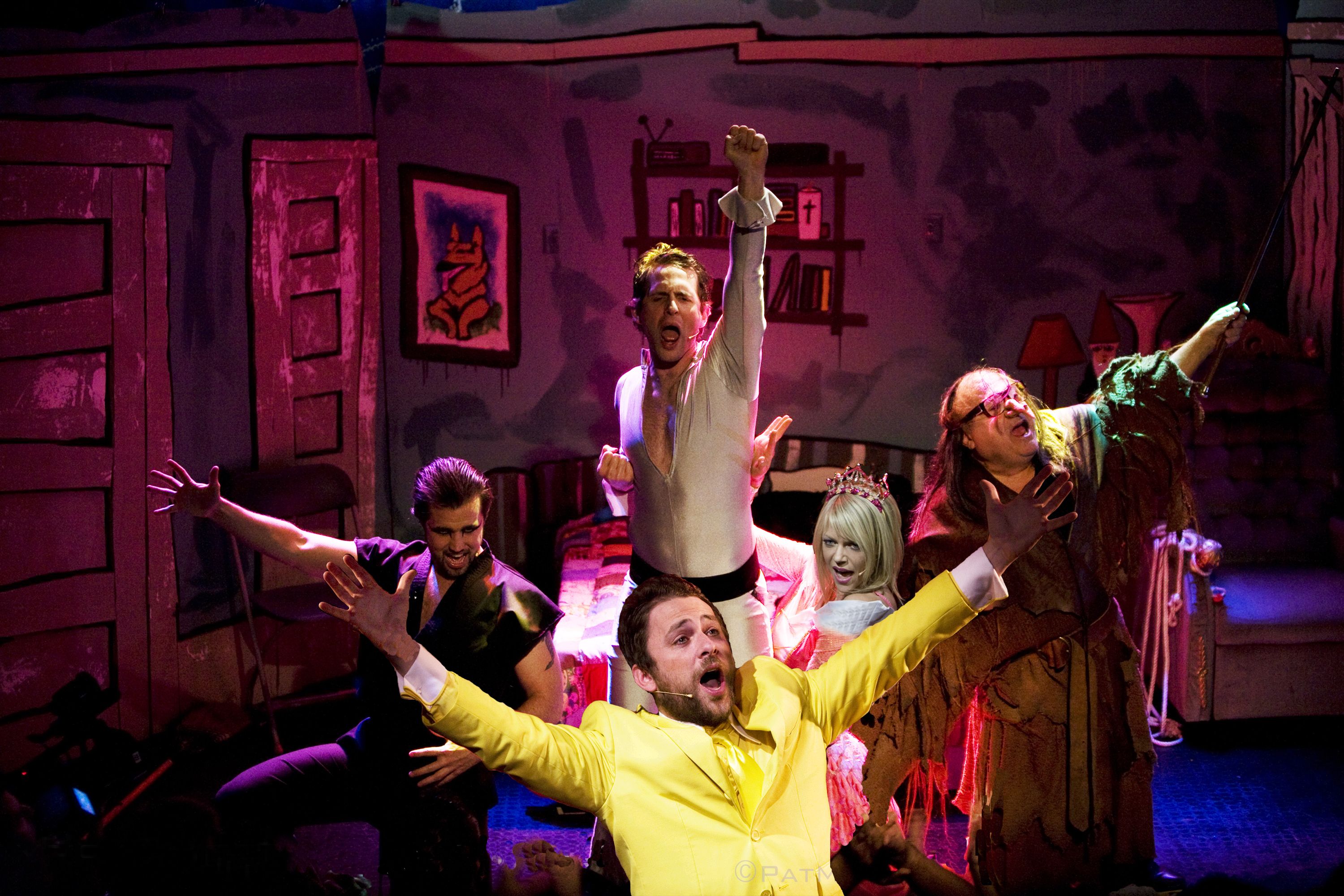