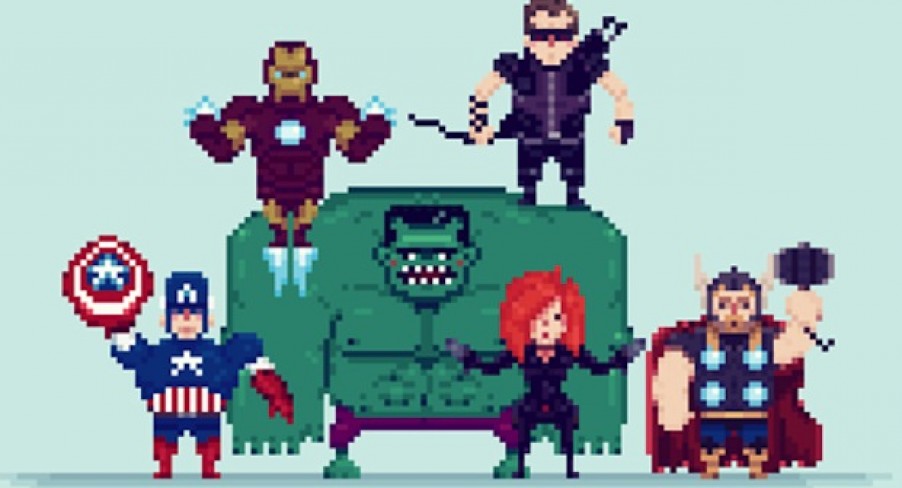 If you know us, you know we love a bit of Joss Whedon here at Pop Culture Monster. But we also love 8-bit recreations of things we love. Which is why we’re freakin’ excited about this one. CineFix has released a new episode of 8-Bit Cinema that retells the epic Joss Whedon superhero masterpiece, Avengers Assemble (or just plain The Avengers for you non-European folk), in the form of an 8-bit animated video game. The video was written and animated by David Dutton with music by Henry Dutton.