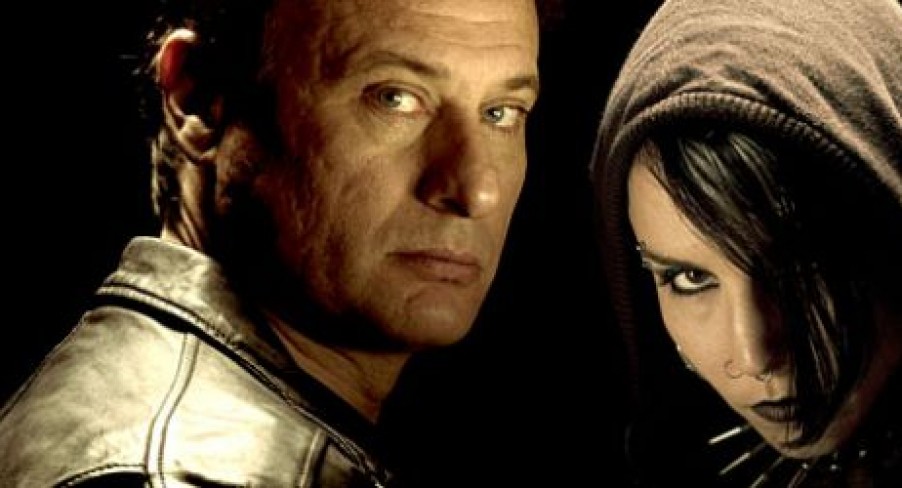 The Girl Who Played With Fire

Between the heroines of 2010 – Evelyn Salt, Resident Evil’s Alice or even Wonderland’s – Lisbeth Salander comes out on top for me. The role was bravely undertaken by Noomi Rapace, who I’m delighted to report will be gracing our screens in the new Sherlock Holmes movie and possibly the Alien prequel.

This is the second instalment of the Millennium trilogy based on the Stieg Larsson novels. Having survived the troubles of The Girl With The Dragon Tattoo, Lisbeth is on the run having been accused of murder while journalist Mikael Blomkvist (Michael Nyqvist) tries to clear her name. Once again, there are shocking secrets to unearth, gritty violence and a twisting plot that drags you in. Forget The Godfather (just for the minute), this is a trilogy you need to see. And don’t ignore the books, even if you read them having watched the films they don’t disappoint one bit. Make sure you see them before Hollywood, Daniel Craig and… Rooney Mara butchers them. It won’t be Mara’s first destruction of a beloved cult character.