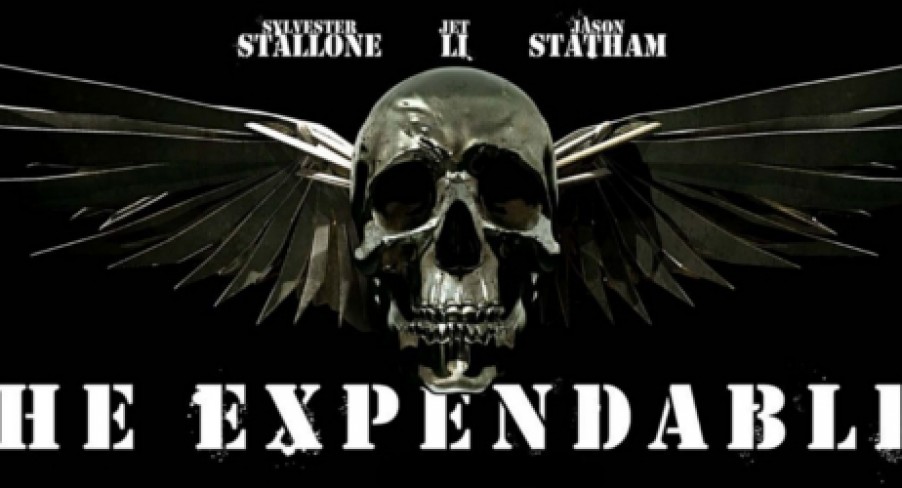 Stallone, Statham, Li, Lundgren, Couture, Austin, Crews, Rourke, Roberts, Schwarzenegger and Willis – what else can you ask for in one single action film? Highlight: Terry Crews with an AA12 and those snide remarks between Stallone and Arnie.