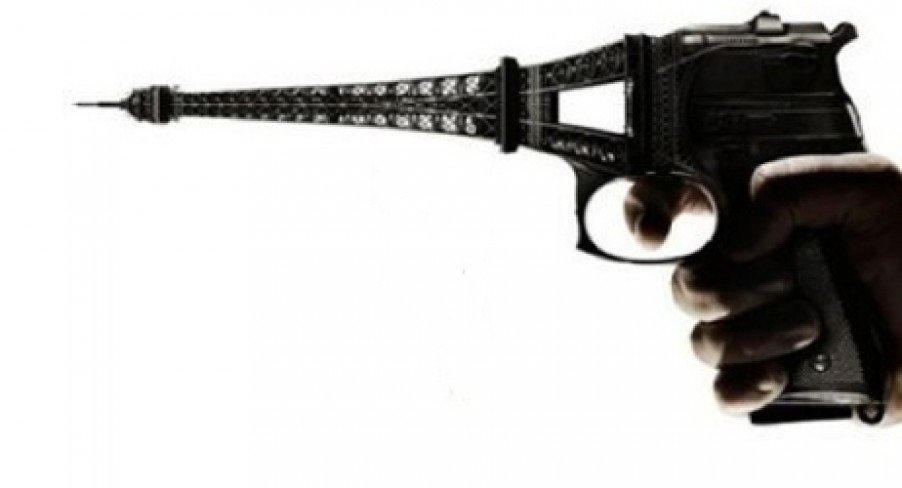 This one even surprised us a little. We really didn’t think we’d like it, let alone love it enough to make it one of the advent films of the year!

From Paris With Love

The movie is set in – you guessed it – Paris! Jonathan Rhys-Meyers stars as James Reece, an employee to the US Ambassador, who aspires to do more than little CIA jobs and join the black ops. He lives a normal and happy life with his girlfriend… but that wouldn’t really be a fun movie now, would it? Enter John Travolta as the whack job operative he’s ordered to pick up, Charlie Wax. By the way, Travolta wins the “best name in the whole movie” award!  Wax immediately takes him on a wild ride of murder, drugs, sex, crime, havoc and anything else you can find in Paris. Things get a little more serious when they must stop a terrorist attack in the city.

Right, that’s the important plot stuff out of the way.

First, I have to mention Travolta’s performance. Wow. Danny Zucko is well and truly grown up! Long gone are his leather jacket and greased up quiff – and never more so than in this movie. He’s big, bearded and bald. I’ve never quite seen him play a character like Wax before and I loved every minute of his screen time. He’s got wise cracks to spare and enough cans of whup-ass for everyone in the audience. Rhys-Meyers on the other hand. He’s alright. I wasn’t blown away and I did wish I had a counter to mark his Jared Padalecki “Dean!” style of acting. It’s been awhile since I seen it, but I do recall him starting way too many sentences with the name of who he was speaking to. And his American accent was a bit off too. Very distracting. Apart from that he played the part well.

Director Pierre Morel is known for this kind of movie, having also done Taken and 13th District, but he seems to know what he’s doing. The story was by Luc Besson, the man behind The Fifth Element, Kiss of the Dragon, Leon, The Transporter series, Angel-A, Taxi as well as Morel’s previous directorial pursuits. Putting the two together usually has the desired effect of all out action.

Granted, the main story is a little obvious but it is a pretty spiffy film. It delivers brutal fight scenes, massive shoot outs, some great chemistry between Travolta and Meyers, and that same warm fuzzy feeling us action junkies get from any Jean Claude Van Damme movie. If any of what I said appealed to you, then head straight to your nearest video store.