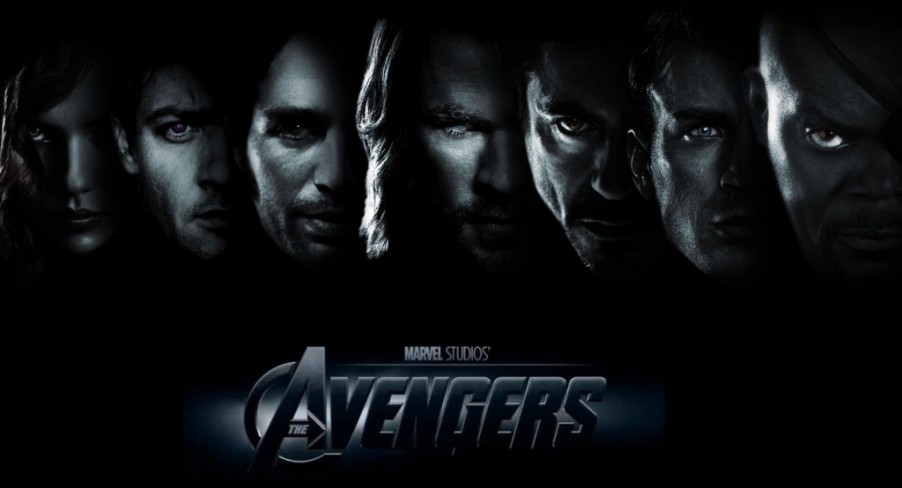 That was the sound of your brain joysploding. Yes, joysploding. I said it and I’m not taking it back. If, like me, you’ve been waiting not 4 years, but rather your whole life for this movie then I’m going to go out on a limb and say that you won’t be disappointed.

It’s got it all, kids: awe-inspiring heroes, nasty villains, mind-blowing visuals, sexy ladies, sexy man ladies, Joss Whedon. It is, quite simply the summer blockbuster to end all summer blockbusters. But better than all that it proves to the likes of Michael Bay that you don’t have to be braindead to blow stuff up.

Too long we’ve settled for the idea that in order to make a big action movie that movie has to be stupid. Its audience has to be stupid enough to accept that action is stupid. Whatever happened to movies like Die Hard? Action used to be cool and clever. Well, never fear, our friendly neighbourhood Joss is here to set things right.

Avengers Assemble manages to balance action, humour, sexiness and all the other things an adventure should have. Loki returns to Earth to steal the Tesseract and take over the planet. Oh no. Whatever will we do? We’ll finally deliver on all the tiny teasing promises at the end of every Marvel Studios movie, that’s what we’ll do. With the backstory already taken care of by the other films, Avengers Assemble wastes no time in launching into full blown team mode.

It’s a hell of a team too. There’s not many movies that could put together a cast of Downey, Evans, Hemsworth, Johannsen, Ruffalo, Hiddleston, Jackson, Renner, Skarsgard etc. and keep the whole thing nicely balanced. Not to mention that the mixture of established and rising stars’ fees would put a dent in the debt of a small nation. All of the players are on top form. Each of them pitch perfect in roles that they seemed born to play. And thank heavens for Mark Ruffalo. Finally a Bruce Banner/Hulk Marvel can be proud of. Ladies, you’ll be pleased to hear that Ms. Romanov and Ms. Hill kick serious ass and don’t lose any of their clothes in the process. Yay, equality.

The bottom line is that whether you love movies, have a brain or have nothing to do and go to see it because everyone keeps talking about it Avengers Assemble is the best big movie you’ll see all year.