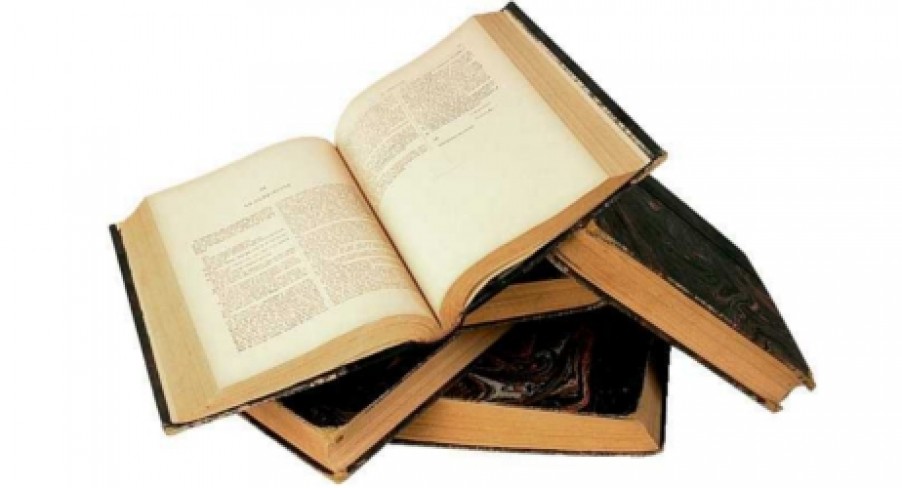 Anytime I hear that a book is making it’s way to the big screen, I can’t help but feel some sense of dread. It’s automatic, it happens regardless of whether or not I’ve enjoyed the book. You see, Hollywood in particular has a tendency to skimp on originality when it delivers us film after film leaving the audience accustomed to seeing the following three: a sequel, a remake, or novel/comic based film. Frankly, the latter is generally the best option, which is a sad truth. Remakes are most times unnecessary (especially when a film is still considered ‘young’), sequels rarely surpass their predecessor, but a film based on a novel or comic can realise the imagery of the text with the potential of shining a new perspective on the previously text-based tale.

The concept of converting a book into a film is not new, from 1939’s Gone with the Wind and Wizard of Oz to The Lord of the Rings or Hannibal Lecter novels. The reason behind it is that filmmakers already have their target audience. Those who read the Harry Potter or Twilight will most likely go see the films. Another reason is that the story is basically offered to them in full for them to tweak at their will.

One thing I will praise this trend for is that once books hit the big screen they do reach a wider audience. If a film is based on a book, you can safely bet that all good bookstores near you will have them stocked. More than once, unbeknownst to me, I’ve watched a film that is based on a book and still I’d end up reading the novel – most times preferring it over the film eg Let the Right One In, I Am Legend and The Prestige. But when I’m fortuitous enough to hear that a not-yet-released film is based on a book, I’ll read it first. Had Veronika Decides to Die or White Oleander not been made into films, I probably would’ve never touched Paulo Coelho or Janet Finch’s works. For some, the film’s faithfulness to the original text equates with whether the film will succeed or fall flat, but this isn’t always so. Though I tend to prefer the films to stay true to the book, changes can sometimes leading to a better result. Mario Puzo’s The Godfather had a happier ending than that of the film, yet the film is considered to be one of the greatest of all time. While Chuck Palahniuk is one writer who doesn’t want film adaptations of his books to be completely faithful, David Fincher’s Fight Club stayed close to the text arguably providing a better story as well as bettering Clark Gregg’s version of Choke which came across as an abridged version of the original story. There’s a fine line between fidelity to the text and rewriting what may well be a treasured novel and it’s difficult to strike a chord between the two.

The trouble with adaptations of books to films appears in one simple matter: what words are to books, images are to films. Films can’t convey points the same way a book does. Say in any given book, there’s character whose life and surroundings we learn through their thoughts. A film can recreate this is by attempting to produce a set that is based on the interpretation of subjectivity or through voice-over which can become monotonous if overused. The story we know also goes through the hands of different people associated with the film, changing the story to fit the screen as they go along. We all know the results aren’t always stellar. Need I remind anyone of the catastrophe that was Queen of the Damned?

Book-to-film adaptations will be endlessly made. Luckily, bad ones can be ignored and, if we’re really lucky, even forgotten. So here are some worthwhile adaptations (but don’t forget to check out the books too!): American Psycho, Apocalypse Now, Blade Runner, Bridget Jones’s Diary, Children of Men, Clueless, Dangerous Liaisons, Empire of the Sun, High Fidelity, Interview with a Vampire, Kiss Kiss Bang Bang, No Country For Old Men, Requiem for a Dream, Scott Pilgrim Vs. The World, Schindler’s List, Shawshank Redemption, The Devil Wears Prada, The Lord of the Flies, The Girl Who Played With Fire, The Princess Bride, Trainspotting, V for Vendetta.