Bullet to the Head Review 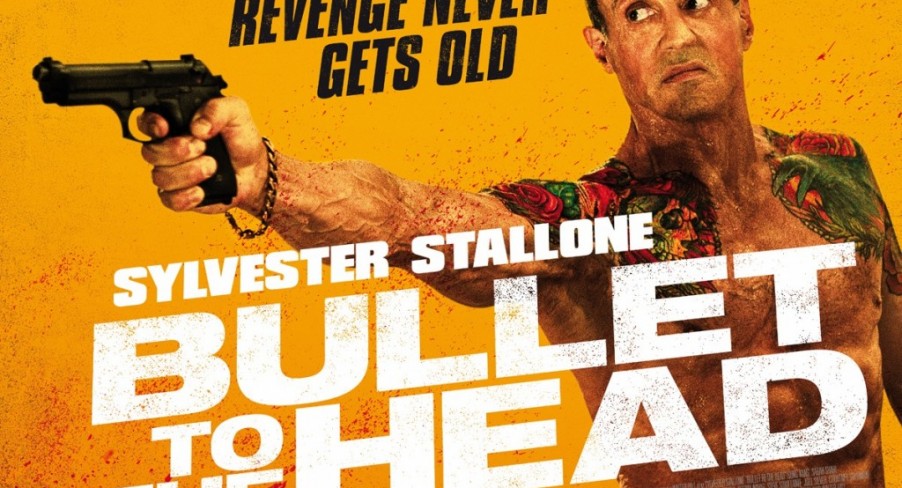 The obvious flaw in that analogy being that Sly is not soft. He is not soft at all. The 66 year old actor has no business being so comfortable being flung into concrete pillars, and he certainly shouldn’t be standing up afterward, looking like you really do not want to be the guy who threw him. At one point in Bullet to the Head there is a joke made about Sly’s age, but it doesn’t work, because age really isn’t an issue here. Sly is as capable of starring in 80s action vehicles as ever.

Bullet to the Head is an 80s action B-movie to be exact. The story, the style of shooting, the acting, everything screams 80s B-movie. For the first third of the film, this is relatively enjoyable. The appeal of B-movies is that you know they’re crap, so you can get that acknowledgement out of the way early and just enjoy the crappiness of it all. Unfortunately, the reason you don’t see many 80s B-movies anymore is because the ones made in the 80s used up all of the 80s B-movie ideas. Filmmakers had to move on and make 90s B-movies, and then eventually 00s B-movies. The 80s were a great decade for B-movies in comparison to what came afterwards, but the genre was fully explored at the time. There is literally nothing new left for Bullet to the Head to do. Every single shot, every scene, you’ve seen done somewhere else. At first this helps you get into the spirit, but then you realise that the enjoyable  bit you’ve just seen is that bit you’ve seen countless times before before, so what’s left to enjoy? Just crap, really. The B-movie novelty wears off, and then you’ve still got another hour to endure.

The plot sees Sly’s hitman teaming up with a cop to track down whoever killed Sly’s partner. It’s buddy cop, but not played for (many) laughs. Along the way they run into a few goons and set pieces – these include Christian Slater as a mob lawyer. Slater’s character is everything that has ever bugged you about any of Slater’s roles distilled into a pinstripe suit. It’s nice to see him in the way of Sly on a rampage.

Also in Sly’s way is Keegan, a mercenary played by Jason Momoa. Mamoa is certainly intimidating enough to realistically taunt Stallone. He makes an excellent opponent. Keegan enjoys violence, unfortunately the character is sketched so thinly that in any non-violent scenes he’s in he doesn’t have much to do besides stand around and smirk.

If you’re a hardcore B-movie fan you might enjoy this all the way to the end, anyone else, it’s just a question of exactly when you’ll start to find it boring.