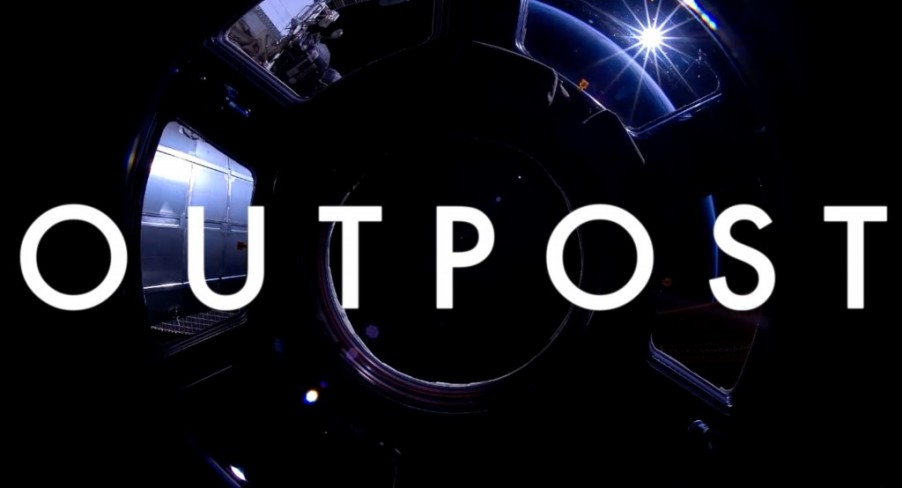 Outpost is a story about the relationship between fear and love. And it’s looking for your help to get made.

Ryan Welsh and Justin Giddings, stars of the Machinima/Lionsgate smash-hit zombie apocalypse series Bite Me, have teamed up to create an epic sci-fi short. And they have an impressive crew along for the ride, including VFX lead Paul Lada (Harry Potter, Prometheus).

“Outpost stars Ryan Welsh as Citizen Gordon and Ryann Turner (Weeds, Up All Night, This is Normal) as his android companion A.R.I.A.. Hundreds of years in the future, humanity has long expected to discover intelligent life but has failed to do so. The search for extraterrestrials is led by a group of warrior/scientists known as Citizens. On the furthest outpost on the edge of our galaxy, Citizen Gordon suspects that a giant wall of blackness known as the Beyond floating near the outpost hides intelligent life. He desperately tries to make contact as the Starbreaker (a doomsday device designed to destroy the Beyond) approaches from Earth. When tensions rise, he’s forced to choose between saving A.R.I.A. or saving humanity.

The campaign is budgeted at $60,000, and they’ve already raised over $10,000 in only a few days. The perks are pretty cool, including Kidrobot toys, personalized mission dossiers, and even a custom sketch of your own character in the world of Outpost.

To lend a hand, be it a dollar or 1000 of them, you can check out the Indiegogo campaign.

Plus, it’s tax-deductible (at the very least, if you’re American – I’m not sure how the 501c3 law applies here if someone cares to enlighten me)