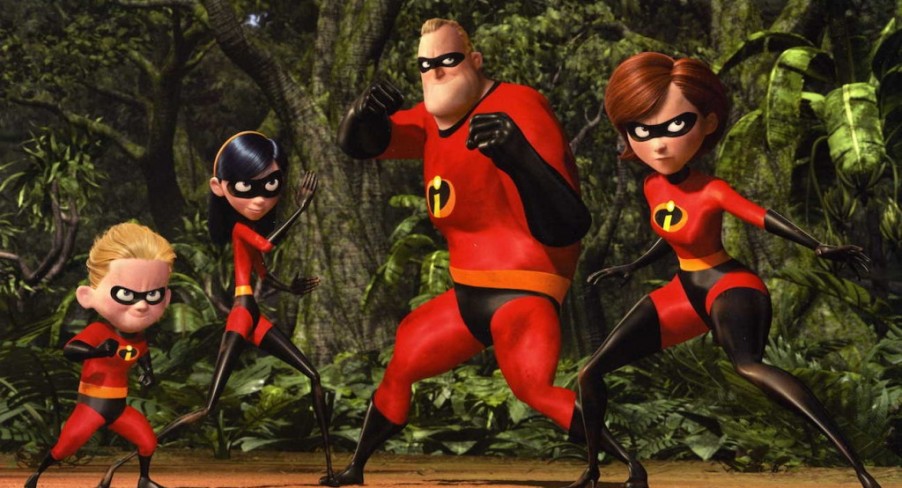 If you know me, you know how much I adore The Incredibles. I honestly believe that, and we’re gonna get controversial here, it’s the best movie Pixar has ever made. There, I said it. And I’m not taking it back. Only last week we got to see what would have happened if, in fact, Michael Bay were the director of Up. Yes, it’s mostly explosions, and a fair bit of lens flare thrown in for good measure. But that’s pretty much how it would go. But what if The Incredibles were directed by someone else? What about acclaimed (read: waaaaay over-hyped) British director Christopher Nolan? YouTuber Bobby Burns has made that happen, with this fake trailer. He’s even added Hans Zimmer’s awful score from TDKR, too!