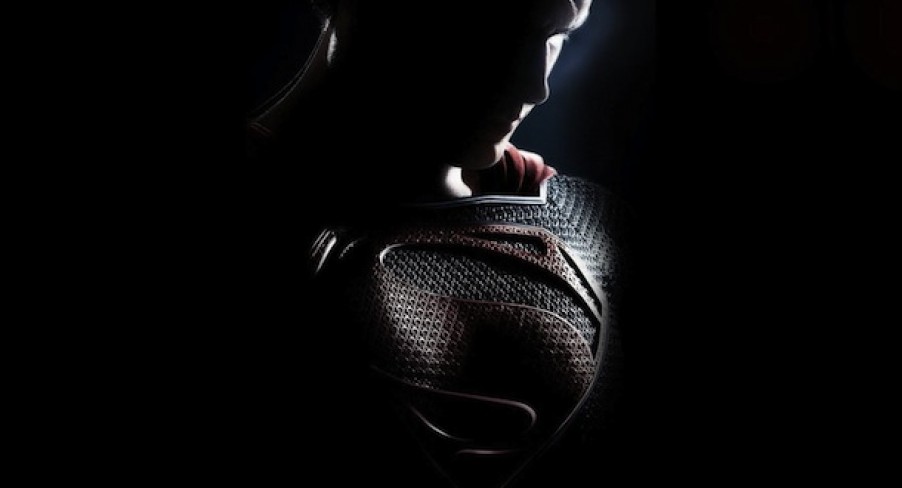 Zack Snyder generally does very well with source material. Give him a comic book and watch him shine. Sadly, he tends to struggle with original material (see Sucker Punch). So, given that Man of Steel is a little from Column A and a little from Column B, it won’t come as a surprise to some people that this is a molten hot mess.

I get it. Shake up the origin story, don’t kill us with the Smallville years. Thanks for that. By assuming that you know baby Kal-El grows up into Clark Kent we manage to skip about 20 minutes. Sadly, those twenty minutes will be used later to bash you over the head with Jesus metaphors and a fundamental misunderstanding of physics.

Suspension of disbelief aside. the film fails to bring any of its pieces together. Cavill is interesting as Supes, but has nothing to sink his teeth into. His character hovers between Superman and Clark Kent, not really managing to be either. Amy Adams drinks straight whiskey and can spit as far as any man, but her Lois Lane lacks the courage of her convictions, going through the motions of what a tough woman should be. The less said about Michael Shannon’s Zod, the better.

The real breakout is Russell Crowe’s Jor-El. The first 15 minutes of the film, set on Krypton, features Crowe just generally being a badass. If that could have continued for the other 129 minutes, I might have left the cinema a happy monster.

At its heart Man of Steel is a dumb action movie with unrealistic aspirations. DC’s back catalogue is now living in a post Christopher Nolan world, and even his input isn’t enough to put meat on these Kryptonian bones.  Aimed at sparse and gritty, the movie crashlands in the wastes of flat and soulless. With the kind of flash and confused cinematography that would make Michael Bay seasick, Snyder forgoes substance for style and story for explosions.

Confused, overlong, heavy-handed and ultimately empty, Superman is neither the hero this summer needs, nor the one it deserves. Did I leave the iron on?