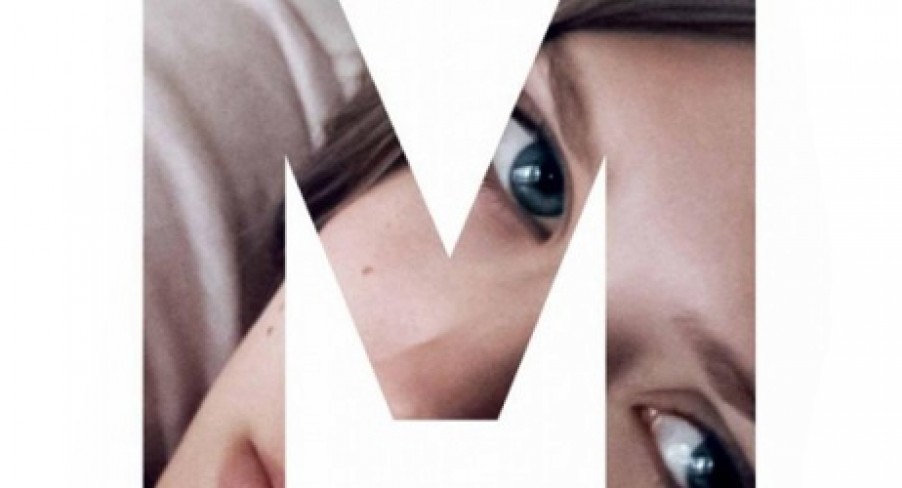 I used to be a big fan of the Olsen Twins. However shameful that might be, I’m not afraid to admit it. As a child, I religiously watched Two of a Kind on Nickelodeon and I’ve watched It Takes Two more times than I’ve watched a lot of films. However, I wasn’t (and I’m still not) under any impression that these girls were good actors. They were fine. They were a bit of an anomaly as child actors go, but they weren’t a Dakota Fanning or an Abigail Breslin. I put it down to the fact that the idea of twins both fascinated me and creeped me out.

If you’re an Olsen historian like myself, clearly, you’ll know that Elizabeth Olsen is the younger and lesser-known sister of the twins. So unkown, in fact, that even I didn’t know she existed (it’s safe to assume that Google wasn’t established when I was a fan of them and Smash Hits! wasn’t very forthcoming on the Olsen trivia). So it came as a surprise to me to see her name cropping up in the movie circles where I dwell. I say “movie circles” because it sounds far more glamourous than if I say what it really is: sitting in my mother’s basement reading blog posts.

Martha Marcy May Marlene is the surprise critical darling of 2012, but it isn’t without its flaws. It is a chilling look at a warped young woman (Olsen) after she escapes from a brutal and destructive cult in the Catskill Mountains (same place Dirty Dancing is set, FYI). She moves in with her sister Lucy (Sarah Paulson) and her British husband Ted (Hugh Dancy. Whose name I love and whom I also wish was actually a dancer – talk about a missed opportunity!), who are unaware of where Martha has been and what has happened. Little by little, we gain insight into the inner workings of Martha’s mind.

Too much time and emphasis is spent on what the film is not saying, rather than taking a deeper look. I also took umbrage with how it refused to delve completely into the customs of the cult, which would, for me, have lead to a more fascinating film. There were moments where, had they been fleshed-out, it would have been far more disturbing and plausible. The cult’s leader (John Hawkes) – a patriarch with such little grasp on reality, yet such control over others – is terrifying. However, what the film does do well is character progression. Sean Durkin has paced his film so that we see snippets from Martha’s time at the cult interlaced with the present. As the film progresses we are taken inside Martha’s head. Memories and the present are interchangeable. There is a bizarre yet unfulfilled Fatal Attraction type relationship between Martha and Ted. Durkin uses Martha to dig away at the seemingly perfect relationship between Lucy and Ted, questioning its strength.

And questioning is what Durkin wants you to do. He leaves you with more questions than answers. There’s no happy ending, nobody is brought to justice, and nobody is any the wiser about Martha’s time at the cult. On the strength of performances alone, this film is a cut above a normal psychological thriller. But as far as thrillers go, it lags behind in the thrill department.