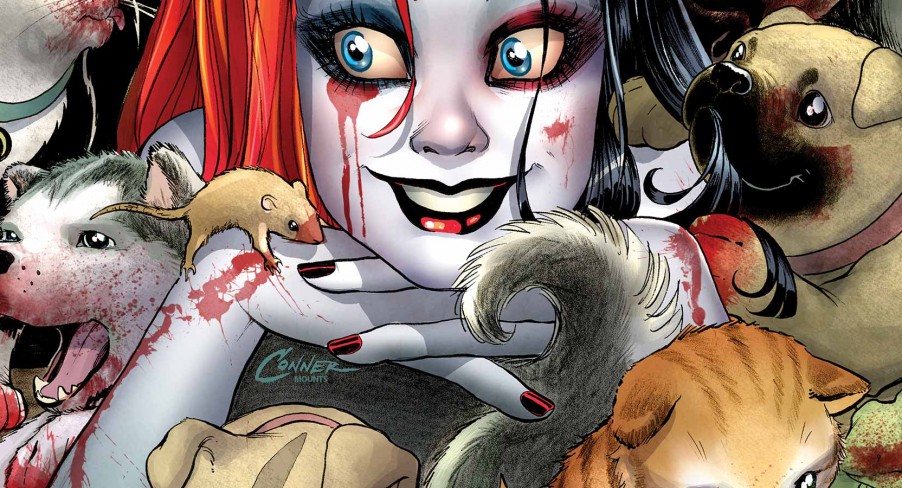 Margot Robbie is reported to have been cast as the incomparable Harley Quinn in David Ayer‘s Suicide Squad. This casting comes mere moments after it’s been reported that Jared Leto is being courted to play Joker. Sidebar: Can I just veto that now, please? I mean, he’s got an Oscar, yes, but he’ll probably be (as usual) terrible.

The news is being reported by Collider but only citing unnamed sources, so it’s probably true, but don’t be shocked if this turns out not to be. Margot is best known, perhaps to Irish viewers at least, from her role as Donna Freedman in Neighbours but also as Naomi Lapaglia in Martin Scorcese’s The Wolf of Wall Street.

While I’m not that familiar with Robbie’s work, for me this casting decision is a good one. She looks the part, definitely. Let’s just hope she can get the accent down. But if Yael Stone is anything to go by, the Aussies do a mean Brooklyn-ish accent.

Suicide Squad will be coming some time in 2016.