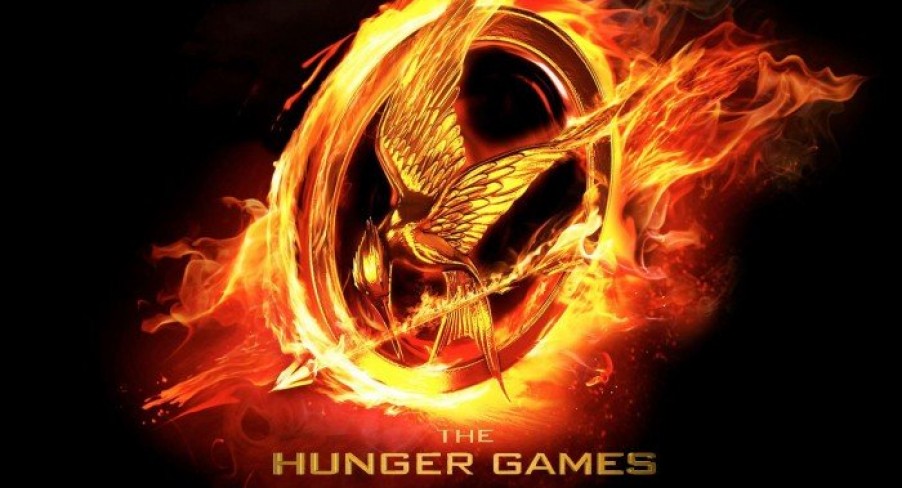 Countdown to the premiere of The Hunger Games: Mockingjay Part 1 has already begun, with seven new propaganda posters recently released.

I guess The Capitol is releasing these to give us a false reality that everything is okay. But as we all know, everything is definitely not okay. Katniss is the face of the rebellion and shit is about to go down. Way down.

Mockingjay Part 1 deals with Katniss suffering from an unstable mental condition following the events the led to the disintegration of The Hunger Games. Peeta is in the hands of The Capitol and basically having a mental breakdown all of his own. Screenwriter Peter Craig has the movie will focus a great deal on the mental health issues,

“You can’t just make a film as myopic as Katniss becomes in some parts of this book. But that was an opportunity and not a drawback at all,” he said. “We still stayed very Katniss-centric and she still completely drives the movie, but the fun thing is that we get to mash her arc with what’s happening in all of Panem. And we get to show parallels in other districts. Suzanne [Collins] was helpful with building out moments or things that are mentioned in maybe just a sentence or two in the book.”

The movie is set to release on November 21. 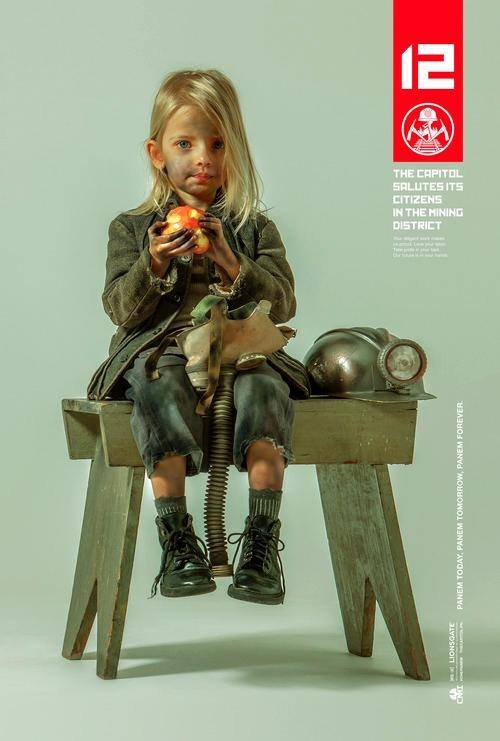 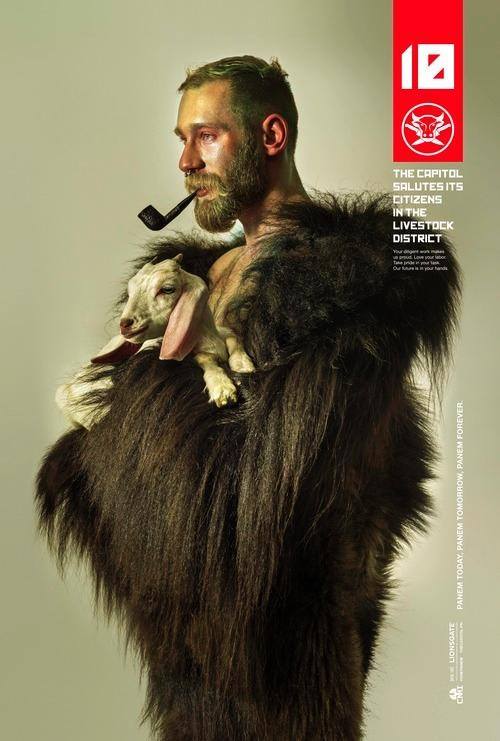 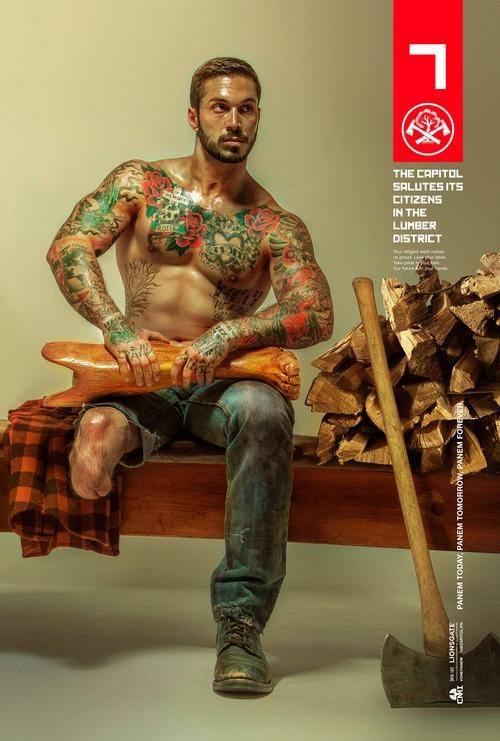 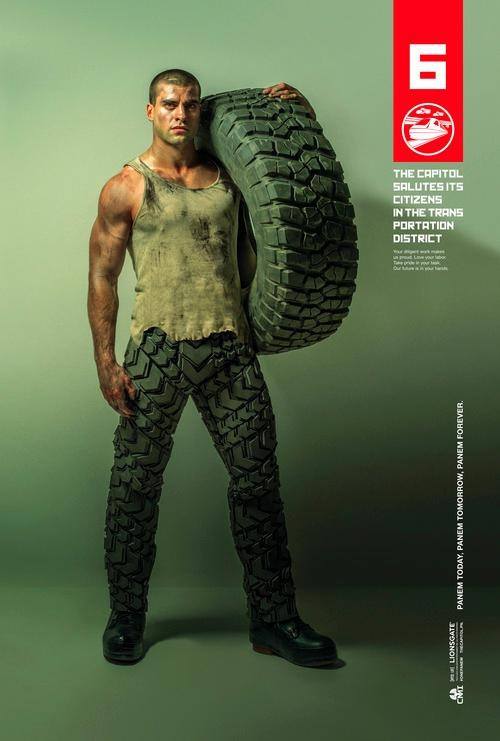 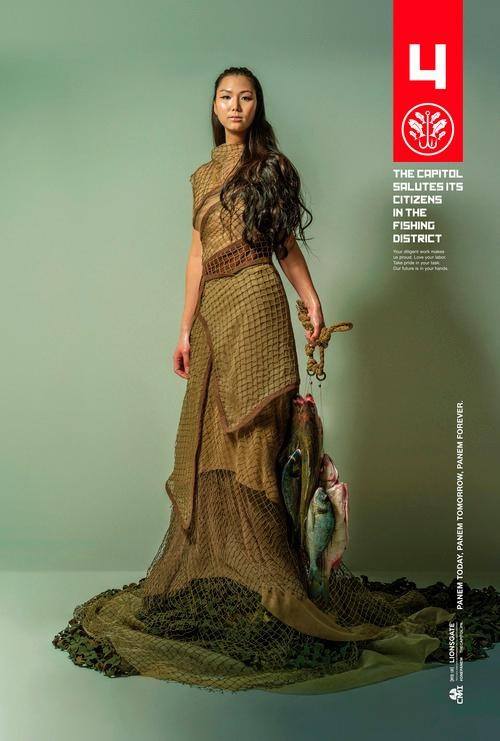 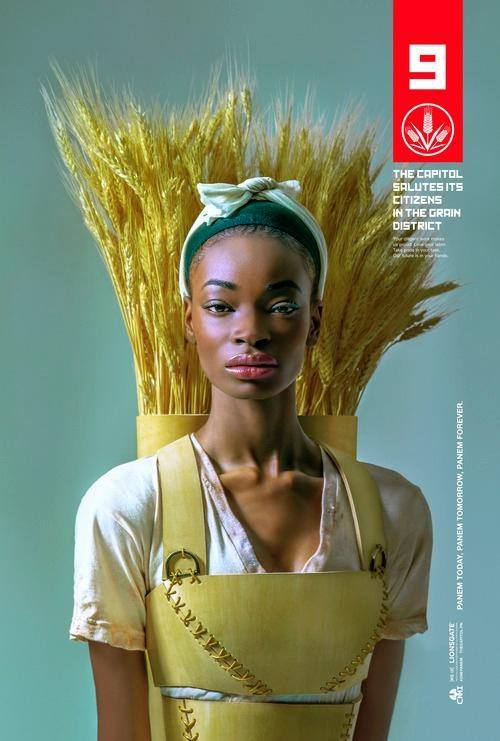 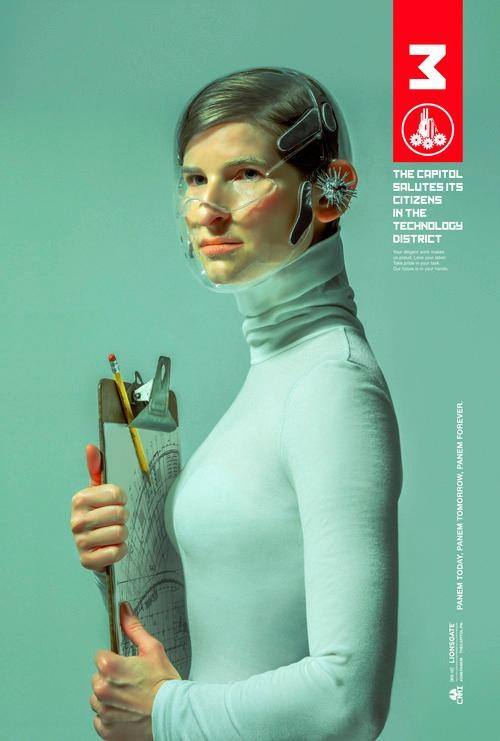