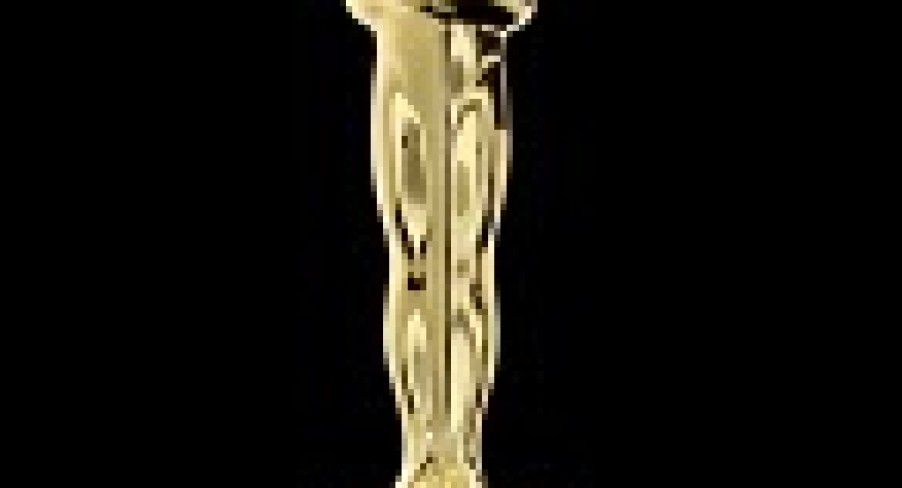 So, if you live under a rock or weren’t on Twitter last night, you wouldn’t know that the Oscars happened. Well they did, and what an Oscars they were – there were a few records set! By hosting standards, Alec and Steve were okay. They weren’t great though. A lot of their stuff was very forced and not very funny and Alec developed a seriously annoying habit of clapping into his mic at the very start.

Firstly, Neil Patrick Harris’ opener was good, but not as good as Hugh Jackman’s last year. The acceptance speeches this year were pretty succinct, and quite pleasing to hear which makes a change. There wasn’t too many cringe worthy acceptance moments. Sandra Bullock’s acceptance speech for her Best Actress award for The Blind Side was particularly good. She didn’t stay very long on stage, made a joke at the end and didn’t blubber into the mic like an idiot for the whole time (see Halle Berry c. 2001). However one of the worst was Sandy Powell, who won Best Costume Design for The Young Victoria, who gave a very narcissistic, conceited speech, bragging “I already have two of these.”

Meryl Streep took all of the gibes in good spirits, which was good to see, and Avatar didn’t win any major awards, which was even better to see. Avatar is all sparkle, no substance and has made more money than God. Let that comfort Jim on a cold night when Katherine is cuddled up with all her little gold men.

Which brings me to The Hurt Locker, the stand out above everything winner of this year. It won both Best Picture and Best Director for Katherine Bigelow, who became the only woman to have ever won an Academy Award for Best Director. It also won another 4 awards, bringing it to a total of 6 of its 9 nominations.

The tributes were cringe worthy, which was in-keeping with Oscar tradition. And there will also be backlash for the dead-list, which included Michael Jackson not well known for his acting, and left off Farrah Fawcett, only known for her acting. Oh, and her hair. James Taylor sang the tribute song over the montage which wasn’t moving at all, as it was a bad song sung badly. The worst part of the night was the montage of selected pieces of the nominations from the Best Original Score category. A dance troupe did interpretive dancing to the pieces and they couldn’t have got it more wrong. It was more like a rejects dance from Britain’s Got Talent. Don’t get me wrong, the dancing was good, it was the interpretation that needed a lot of work.

The big wins of the night were as follows:

Best Supporting Actress: Mo’Nique, Precious: Based on the Novel Push by Sapphire

Best Adapted Screenplay: Precious: Based on the Novel Push by Sapphire, Geoffrey Fletcher

Overall, common sense prevailed at this year’s awards ceremony (looking at you, Avatar) and the night continued without any major glitches. It lasted a very respectable 3hrs 37mins. And Pop Culture Monster would like to extend our congratulations to Katherine Bigelow.