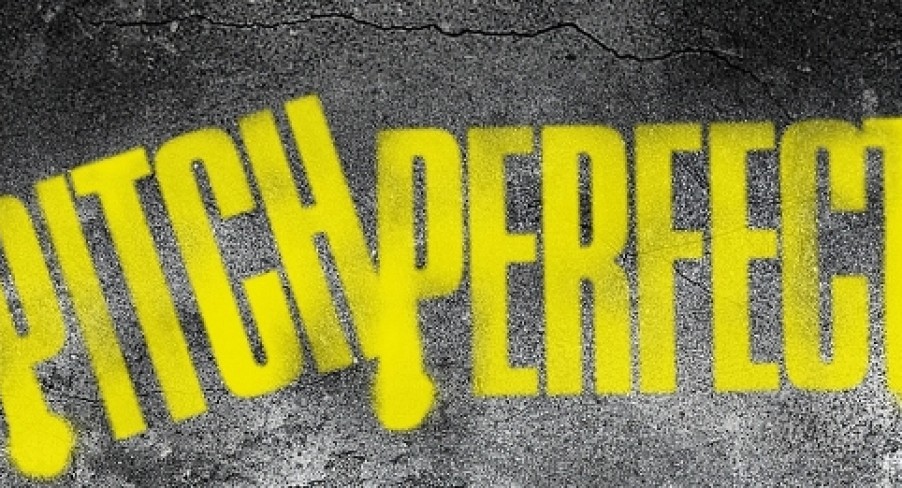 Right let’s get down to the nitty gritty of this one. All this recent manic enthusiasm for musical comedy started with Glee. I’ve never been very reticent about my hostility towards Glee and all of its runoff. However, I have to admit that Pitch Perfect looks truly funny. There, I said it. Granted, it has probably packed all of the funny stuff into the trailer and what we’ll be left with will be bad plotlines and kitsch comedy, but it has a few things going for it that make me think that it won’t turn out to just be another musical comedy.

2) Rebel Wilson – Brynn, Annie’s roommate in Bridesmaids (the one with the back tattoo!)

3) Kay Cannon (writer) – No relation to Nick, so that’s a plus point. Also, she’s written for 30 Rock and been nominated for an Emmy for it.

So, without futher ado. Here’s the trailer and the new featurette that Universal Pictures Ireland were kind enough to send our way.