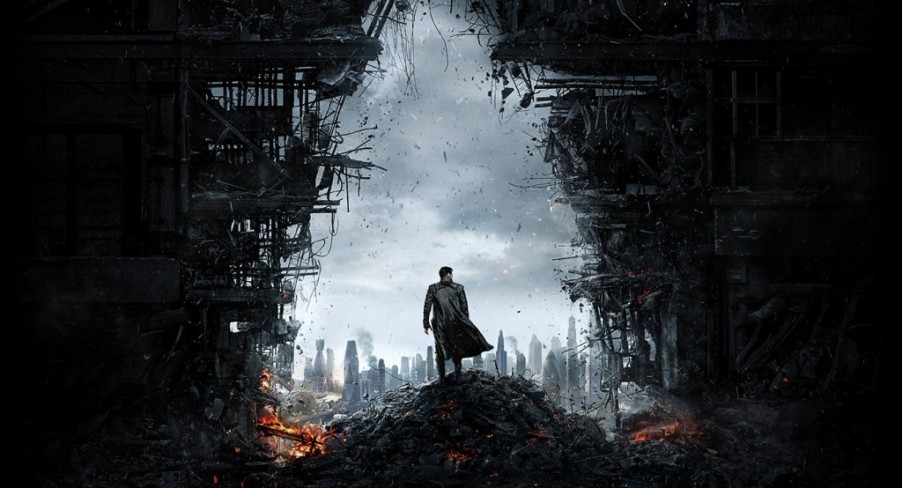 A new Star Trek Into Darkness trailer has landed and Benedict Cumberbatch’s character is now described by a starfleet officer (Peter Weller, current theory has him playing Admiral Marcus, Carol Marcus’ [Alice Eve] Dad) as a “top agent”. Not many starfleet personnel would be described as “agents”, but member’s of Section 31 would. Section 31 was full of clandestine and devious operations and operated outside the law. They also admired eugenics and the benefits it can bring to create better operatives. Section 31 also had some early back room dealings with the Klingons, perhaps explaining why things end up on the Klingon homeworld, Qo’noS. One of the earliest leaders in Section 31 was a man named Harris, so is Cumberbatch playing John, Harris’s son? 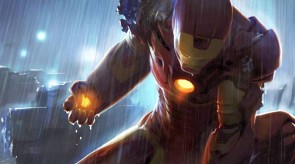