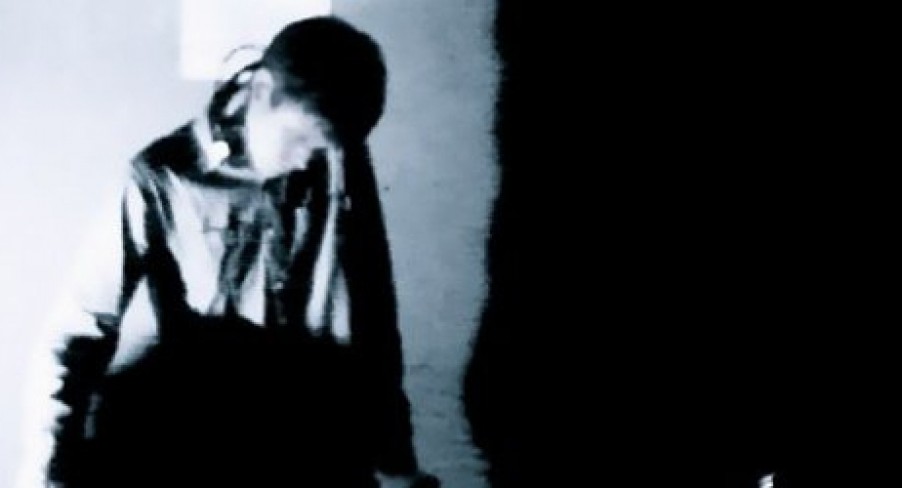 Pop Culture Monster was on a boat, drinking Glühwein in the snow last night. That was epic. So epic, he thought he’d share with you that nugget of information. This song is also epic.

James Blake – Limit To Your Love

Mr Blake started making music in his bedroom whilst in his final year at Goldsmiths University (where one half of Pop Culture Monster went!) in London. Fusing dubstep with avant garde minimalism all encased within a bigger, more ambient sound. Using sequencing, drum machines and piano, James has carved out a niche for himself. Dubbed by Zane Lowe to be “the hottest track in the world”, this is in fact a cover of a Feist song. It’s beautiful, haunting and absolute genius. He’s also just been nominated for the BBC Sound of 2011. Get your paws on this…

James Blake – Limit To Your Love by Pop Culture Monster