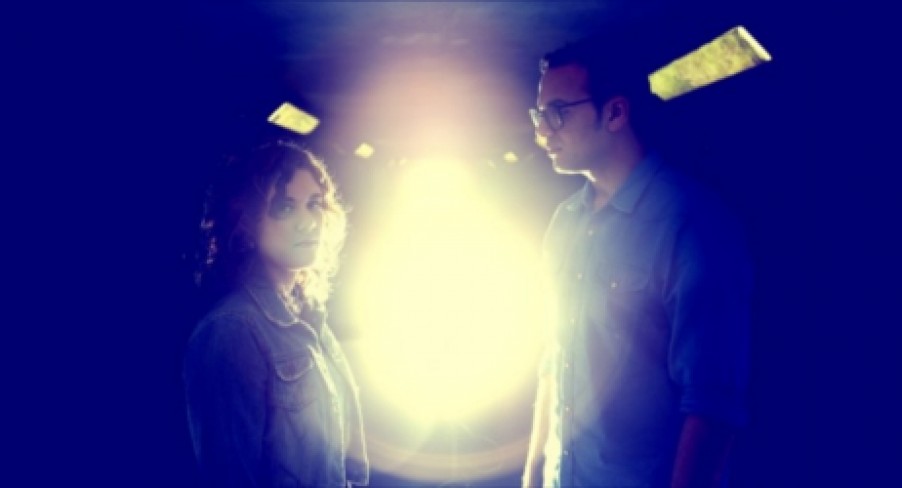 Pop Culture Monster hasn’t gone mad, no. He’s not randomly shouting about pursuing stars demoted from planets or stalking Roman rulers or, indeed, Disney characters. He’s actually shouting about a new band called Chasing Pluto that have come to his attention recently. He felt it was too long to wait until New Music Sunday to write about them, so he figured why not add a new feature to the site. Hear Ye! Hear Ye! may come around often, it may not. It’s basically a way for Pop Culture Monster to get around deadlines and rosters so he can write about stuff that he hears, sees, smells, tastes, touches etc. that he likes and can’t wait to share with you.

Anyways, enough of the babbling. It’s time for Chasing Pluto. Chasing Pluto are Jamal Hadaway and Corinne Shields. They’re London based and write some of the most interesting pop music Pop Culture Monster’s heard in a long time. Mixing sick beats, epic new wave style synths with a hint of 80s all layered with some slick vocal works from the pair. He has fallen in love with their single Hold On, and it’s been stuck on repeat since he discovered them. They’re a sure hot tip for 2011, and are going to feature on many a “Sound Of…” in months to come. So Hold On (geddit?), keep your arms and legs flailing outside at all times and enjoy the ride. We bring you Chasing Pluto…

Also check out 2 more tracks from them that just go to reaffirm the fact that they’ll be huge.