Marina and the Diamonds – the fall? 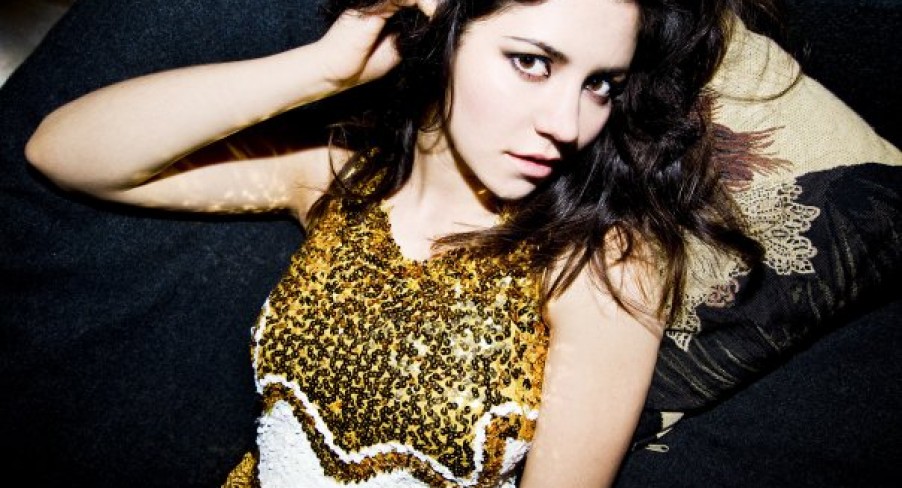 Today, April 4th 2010 Marina deleted her Twitter account. She claimed it was draining too much time and energy from her. Despite pleading from fans such as Perez Hilton, she left. One last Tweet and that was it: Poof! So, is this the beginning of the end of the road for Marina and the Diamonds as we know and love her?

Why not leave it idle like so many celebrities have done? Why actually go and delete it? As we all know, Twitter is probably the most direct and possibly the easiest way for Celebs to keep in touch with their fans and vice versa these days. You can @tweet them, sometimes they reply, sometimes not. So why does Marina dislike Twitter so much? She unfollowed everyone she was following earlier in the year, and now deleted her account. By deleting it she is further distancing herself from her fans which she claims to love. It’s one more step back from her fans, and is surely a sign of bad times.

As far as we can tell, Marina seems to be much of a loner in life, so maybe her career path isn’t the best one she could have chosen. It seems Marina has a lot of disdain for the music industry itself, which is a shame because the industry has been so good to her. She has exploded over the past six months, and has been touring the world with positive feedback everywhere she roams.

She doesn’t like the spotlight. Warner Music Group have pumped so much time, effort and money into promoting the starlet for the past year, but it seems that it may go to waste anytime soon. Maybe the constant scrutiny has become too much for her. Maybe she would’ve been happier as an indie, relatively unknown artist. Maybe we won’t even see a second album…