Marina and the Diamonds – The Family Jewels 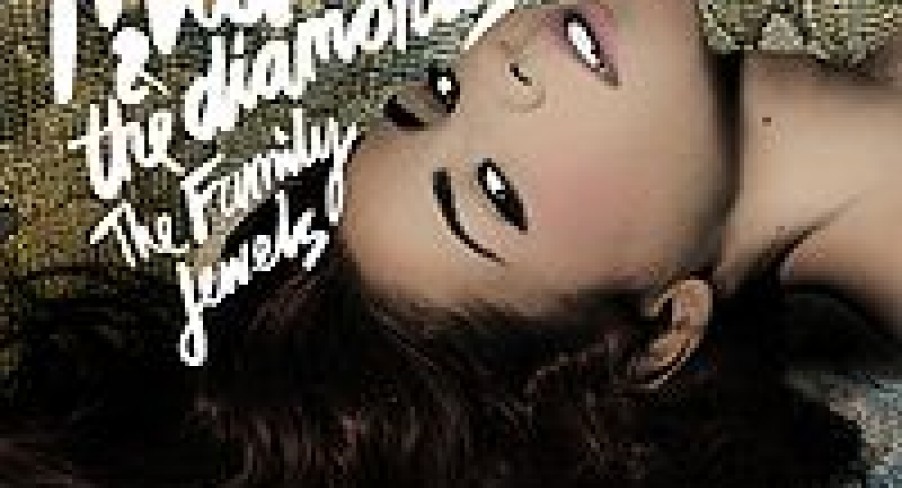 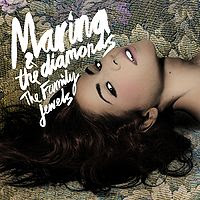 It has been a very successful year for Marina Diamandis, aka Marina and the Diamonds, an indie-pop songstress hailing from fair Wales. Tipped for to hit the big time this year, Diamandis started out as many of the new generation of successful acts do: on MySpace. She sold copies of her EP online, and was soon discovered by a music scout which subsequently got her discovered by a major record label.

Fast forward a year and a half, and Marina is playing at huge music festivals in the UK and Ireland, headlining at the NME Radar Tour, being plugged by the likes of Kanye West, shortlisted for BBC Sound of 2010 and selling out dates of her own headlining tour across the UK, Ireland and the US – all before the release of her debut album.

I got a chance to preview her album, The Family Jewels, this week and I have to admit it has really blown me away. It is the perfect mix of indie-pop, catchy hooks and stellar lyrics. A woman with opinions and a sharp-tongued wit to boot, the album is a narrative of sorts, and takes you on a musical journey through the mind of a young woman who is not afraid to broach the subjects of politics, sexuality and body issues.

Her voice can be compared to Kate Bush or Annie Lennox. Her delivery is very staccato and emphasises certain syllables quite unashamedly, but it works. I do believe, not unlike Florence and the Machine, that Marina’s voice lends itself more to live shows than to the recording studio. However, that is where the comparison ends for me. Piano based anthems like Obsessions will have the swaying lighters out, with its delicate musicality. And the more upbeat tracks like Shampain will make it hard for you to sit still or not sing along.

“Oh My God, you look just like Shakira! No, no you’re Catherine Zeta. Actually, my name’s Marina.” She exclaims in her already successful current single Hollywood, where she pokes fun at reception she received in LA. A very confident young woman who already has a quasi-diva attitude that will be sure to make her a hit Stateside. An all-round slick piece of work, this is sure to be one of the musical high points of the year if not of the past few years.

The highlights of this album have to be Oh No!, Mowgli’s Road and Girls which will have you singing along in no time. Marina is playing a nation-wide tour from now until May, but the gigs are selling out fast so make sure you’re quick to get your hands on tickets before they’re all gone. Her MySpace page myspace.com/marinaandthediamonds has a stream of the album, and the CD version was released on Monday Feb 22.

Verdict: A glitzy, glamourous, well-presented pop album. A highlight of the year for sure.