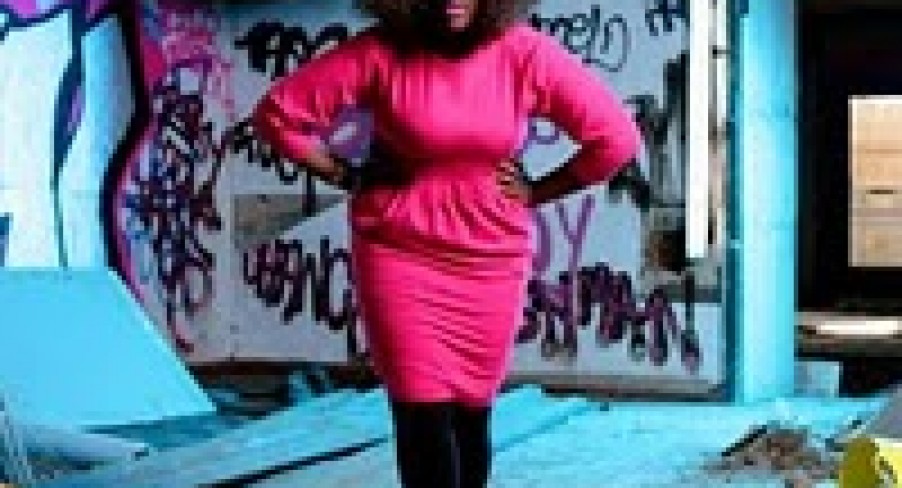 There’s always a lot of talk of who will be the next big thing, so I’m jumping on the bandwagon so to speak and collecting my tips, and my favourite artists for 2010. Forget your Justin Bieber, blubble-gum pop, it might give you cool points with your friends to know who these people are. Especially this early in their careers. So, with that said, in no particular order, here are my tips for “Who to Watch in 2010”. 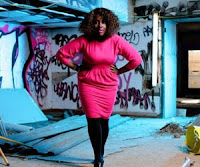 The stage name of one Anita Blay, a very cool and very intriguing artist who is recording her debut album at the moment. Two singles were released last year, and the videos are available on youtube. Her music is essentially pop, but it has a darker more edgy sound, and often biting lyric. The production is sythy and dance orientated and should remix well should anyone do it *HINT*. An interview with Anita will be posted soon on the blog so keep checking back for details.

For the win: I’m Not Sorry – very catchy, edgy, synthpop.

Probably the most eclectic mix of people I have seen in a band for a long time. But it works so well. You have African influences from the lead singers Nofe and Felix Liberty and that mixed with the sheer genius of Les Stapleton and Fergal Toohey as the songwriters, guitarists, keyboards and producers has produced an award winning mix. Possibly the only cool Pop/HipHop Irish band ever, which makes a change from the cringe inducing stuff you normally hear. This band is set for the big time, with a Meteor Award already under their belt for Most Promising Act you must watch this space. An interview with Amasis will be coming soon right here so keep your eyes peeled.

For the win: Never Yours – catchy and you can dance to it: a total club TUNE!

Marina and the Diamonds 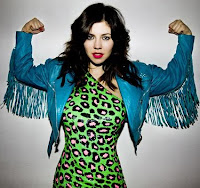 Despite the name, it’s actually the brainchild of one Marina Diamandis: Welsh beauty, with a stunning voice and catchy songs to boot. She writes Pop songs, and mixes them with synthy beats and a layered backing sound, which has such an impressive sound. All that and a biting tongue, a cheeky wit, and a flair for melody? Yep, so this songstress is all set to go far. She just released her debut ablum, The Family Jewels, last week and it got the Monster treatment here. A total must see live, she’s playing Dublin in May tickets @ ticketmaster.ie. 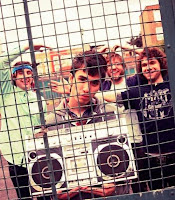 Jan Rosenfeld, Zach Fried, Chase Nicholl and Joey Sulkowski, better known as Yes, Giantess are, what I would describe as, a Synth-Pop/Rock band hailing from Boston. They’ve got some really catchy stuff and play well live, and interact with their audience which is always a plus. They played the NME Radar tour in 2009 and they were one of the highlights at the night in KOKO Camden. I also managed to get my hands on a hand-made copy of the Tour EP, which has been on constant repeat on the aul iTunes since. Boo yeah! Their debut single, The Ruins is out on Neon Gold Records.

For the win: You Were Young – like MGMT, but good.

Alex Trimble, Kev Baird and Sam Halliday make up this Northern Irish Indie/Electronica Rock band. They have a really strong sound, that is really quite astonishingly original due to the Electronica influences. They’re going to have a hit this year, for sure. They play The Button Factory this Saturday. Their debut album Tourist History is available on iTunes and Amazon. 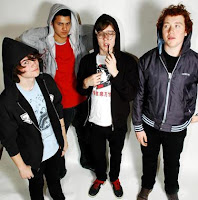 With an NME Award for Best New Band, Bombay Bicycle Club are sure to do well this year. An Indie Rock band comprised of Jack Steadman, Jamie MacColl, Ed Nash and Suren de Saram. They have a sort of Artic Monkeys meets Paulo Nutini sound and their debut album was released last July to great critical, but very little commercial success unfortunately. The album is brilliant and is on my iPod constantly.

For the win: Empty – A “get up, and get ready to go out” song. Perfect for morning train or bus journeys. 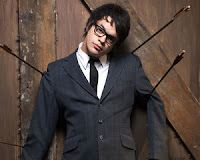 Yes, that is his name. Well, his real name is Sam Duckworth, but this Electroacoustic self-confessed Emo is better known by his stage name. Working with, and calling the likes of Kate Nash friends, the boy’s got a good backing already. His sound is different with every song. If I didn’t know better, I would say it is a collective of people writing and singing/producing every song. The airwaves have copped on to his sound and he’s getting quite a bit of airplay recently in the UK. Although more is needed on this side of the pond.

For the win: The Chronicals Part One – a self-relective song, about songs.