Move Those Paws – Get Up and Dance 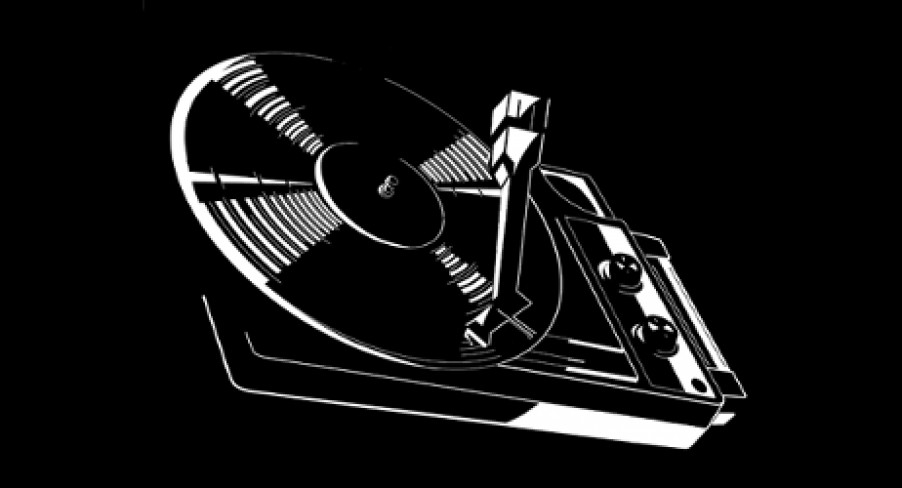 As often as possible, Pop Culture Monster likes to kick out his fur and boogie on down. That is why he’s decided to tell you lovely people whose music he’s been boogying on down to lately. In no particular order, here is his favourite music to start and end the night. The Xenomania (Girls Aloud, Kylie et al) resident drummer who’s been drumming since she was 7 has started to make her own music and put it up on her MySpace and Pop Culture Monster is very happy about it. Everything thus far is also available for free download “until someone tells [her] to stop!” This young lady knows how to write a club ready tune, and has remixed some of her own tracks. But Fred Falke has lent his dexterous music makers and remixed all of her stuff and has upped the ante when it comes to club ready. Pop Culture Monster’s recommends her latest track You Give Me Love (Fred Falke Club Edit) and is available for download via her website. Follow Florrie on Twitter @FlorrieMusic. Oh and she’s currently unsigned, so anyone who’s reading this and could do something about that: Do something or Pop Culture Monster will eat you. Sunday Girl is one Jade Williams, who got her stage name from when she worked in a pet shop and was known as Sunday Girl. Living a much more glamourous life now, she’s been blogging for ASOS, DJing for major fashion events including the recent Vogue’s Fashion Night Out for Police Sunglasses and releasing amazing tunes. Signed to Geffen, this girls first single Four Floors is a tune and a half. And the Diplo remix is also brilliant. Check out her site for some artistic eye openers (She’s also holds a degree in Fine Art. Yes, we know, she’s ridiculously talented.) Pop Culture Monster recommends Four Floors, and could make some wonderful puns on the name and the fact that this is the music he likes to dance on dancefloors to. But he won’t. Honest. Follow her on Twitter @sundaygirljade. Her real name is Neon Hitch. No, really. As she says herself, her “hippy parents actually put that on my birth certificate.” She grew up travelling and ended up being a trapeze performer at a circus by the time she was in her early teens. At 16, she went to India, and then to London when she decided music was the way she was meant to be going. After a meeting with Kara DioGuardi, she’s now signed to Warner and working on her first album Beg Borrow and Steal with none other than hitmaker du jour Benny Blanco. She’s also co-wrote and lent vocals on tracks by Ke$ha and 3OH!3. Pop Culture Monster recommends Black and Blues but there’s a some really cool tracks on her MySpace for your enjoyment also. Follow her on Twitter @NeonHitch.