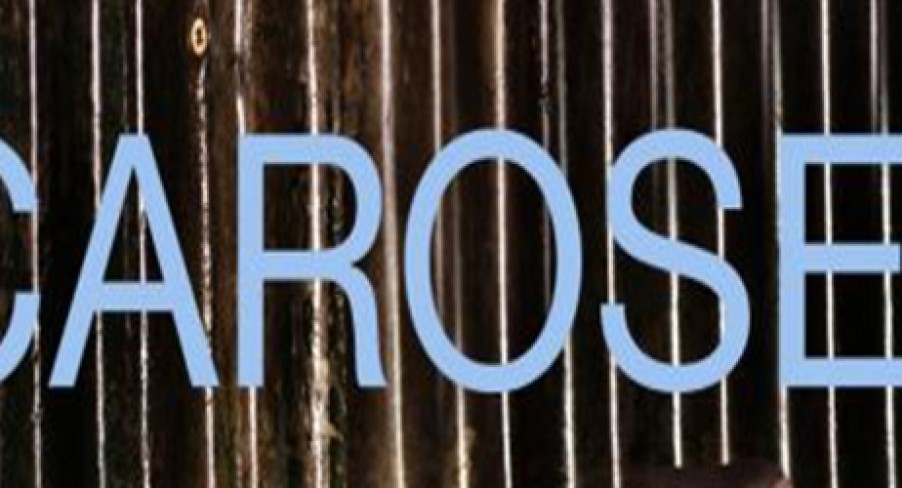 If you haven’t noticed yet, Pop Culture Monster is on a bit of a music buzz lately. This is because there’s troves of good music floating around recently after an extremely lacklustre 2009 and start to this year. It looks that the end of this year and on towards 2011 will see some impressive, and eagerly awaited albums hit the shelves.

After 2009’s release KALEIDOSCOPE, Paris based Irish indie-pop duo Carosel (Michelle Phelan and Pete McGrane) release their new EP Star. It has to be admitted that Pop Culture Monster came to this EP release a little later than he would have liked, but better late than never, right?

Right it is. This is a stellar EP. The title track Star is an upbeat track evocative of a Kurstin/Lily Allen collaboration and sparks a shift in sound for the indie-pop rockers. Michelle’s voice is worked to perfection on this track, and it’s one of the most radio and chart ready tracks we’ve heard in a while. In fact, Pop Culture Monster is finding it difficult to write without howling along.

Take Me is an impressive indie-pop track. With a bouncy, thumping beat and catchy melody, this is probably the stand out track of the EP, but that’s not to say the rest ain’t half bad.  I would’ve liked to hear Michelle’s voice a little more during the first verse as it’s a little drowned out by the hammer rhythm, but that’s neither here nor there. Something I Need is the reworking of You Give Me Something from their 2009 release and reminds me of the lovechild of Diana Ross and Little Boots. Something like that anyway. A semi-electronic track with an altogether soulful edge. You can’t help but sway along and sing the ooohs.

Easy As It Flows spurrs another shift in direction, to a more Jack Johnson feel, but don’t read boring or uninspired from that, because it’s not. It has a lovely brass motif throughout, along with great backing vocals. Michelle seems to hold back her voice just a tad which lends well to the overall feel of the track, and the ending do-do-do’s are a nice touch.

Overall, this EP is an organised mishmash of genre and timbre, but it works to give it a blend of quirky, inspired cool that is far from cliché indie-pop. To Feburary…