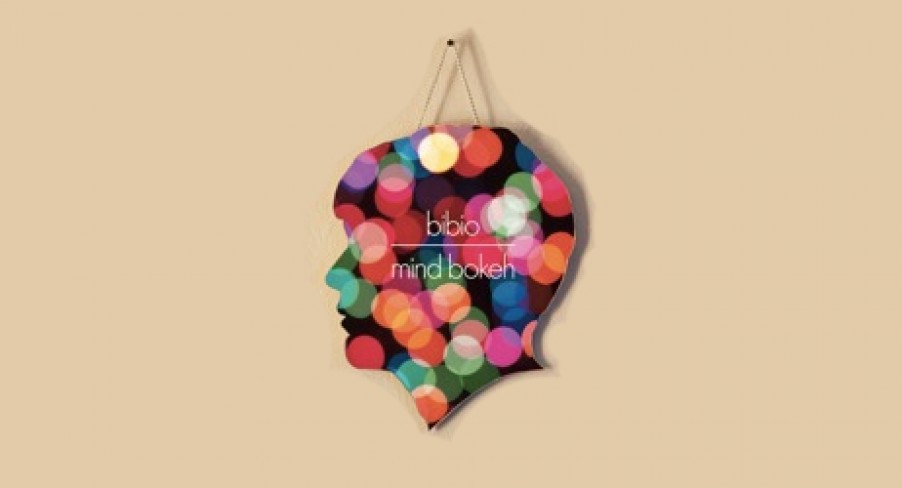 Bibio releases the hotly anticipated follow-up to 2009’s Ambivalence Avenue on April 1. The new album will be entitled Mind Bokeh and is his second release on Warp records. Tasters from the new album can be heard here. The album will be a digital, CD and vinyl release. If you’re unfamiliar with the name, you know the new Amazon Kindle ad? Yeah, that’s his music. Jonny release their self-titled debut album on January 28. Jonny is the brain child of Norman Blake and Euro Childs, from Teenage Fanclub and Gorky’s Zygotic Mynci. With their respective bands, they released two of the best albums of the 90s Bandwagonesque and Barafundle. You can download their EP for free here. And listen to one of the songs, Continental, below.

Jonny is touring the UK in Jan/Feb. Dates are as follows: