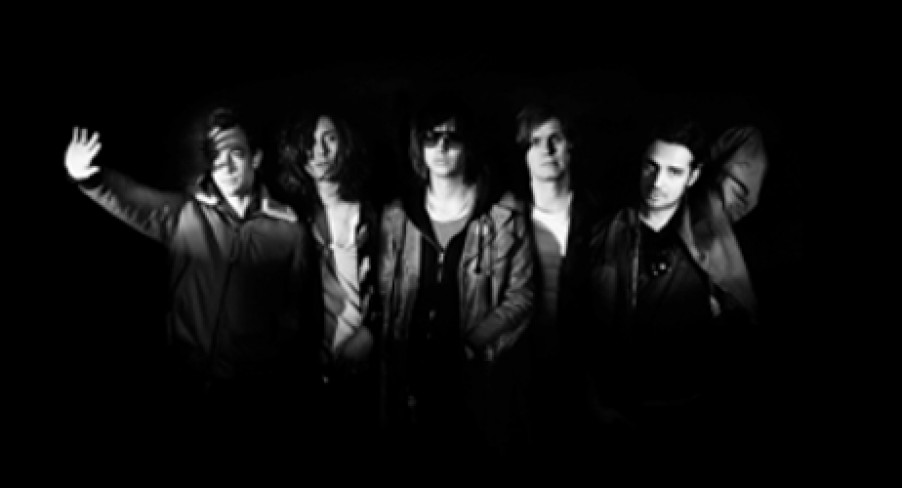 The Strokes to release new album Angles on March 18 with Rough Trade. The lads are back with a new 10 track album, the follow up to their 2006 hit First Impressions of Earth.

The line up for the 2011 Choice Music Prize has been released. The awards are held on March 3 in Dublin’s Vicar St. The line up includes Adebisi Shank, The Cast of Cheers, Fight Like Apes, Halves, James Vincent McMorrow, O Emperor and Villagers.

Previous winners of the award are:

I will eat my own paw off if Villagers don’t win. This is not because I want Villagers to win. I’m just that certain that they’ll do the obvious and make it the winner.

Jonny have released a full stream of their album Wich is Wich on Turnstile Music this week. Have a listen to it here. It’s well worth the time. Especially if you’re a fan of old school rock n roll or the Beach Boys.