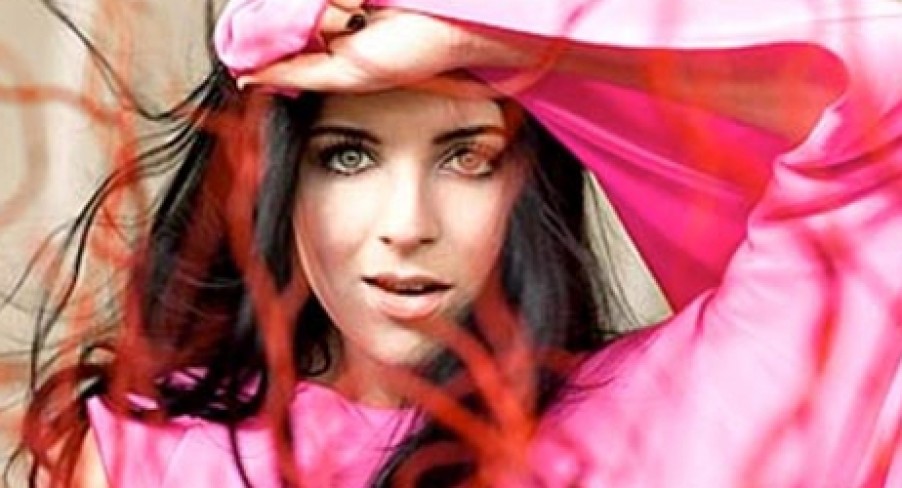 The ever wonderful Clare Maguire shows off her unbelievable voice even more so on her “debut” single. We’re saying “debut” because she released Ain’t Nobody last year (God, 2010 is already LAST YEAR!) Unsurprisingly, Clare was nominated for the BBC’s Sound of 2011 poll, but surprisingly only clinched 5th place. Although, as previous polls have shown this isn’t any indication as to how the year’s sound will pan out: although we love her here at PCM, Anyone remember Little Boots topping in 2009 ahead of Lady Gaga, La Roux and Flo? Anyway, this new Clare Maguire track is called The Last Dance and it shows us that she has an even bigger voice than previously indicated. This is vocally epic stuff. She pulls out all the stops on this one and Pop Culture Monster smells a hit. Have a listen below.