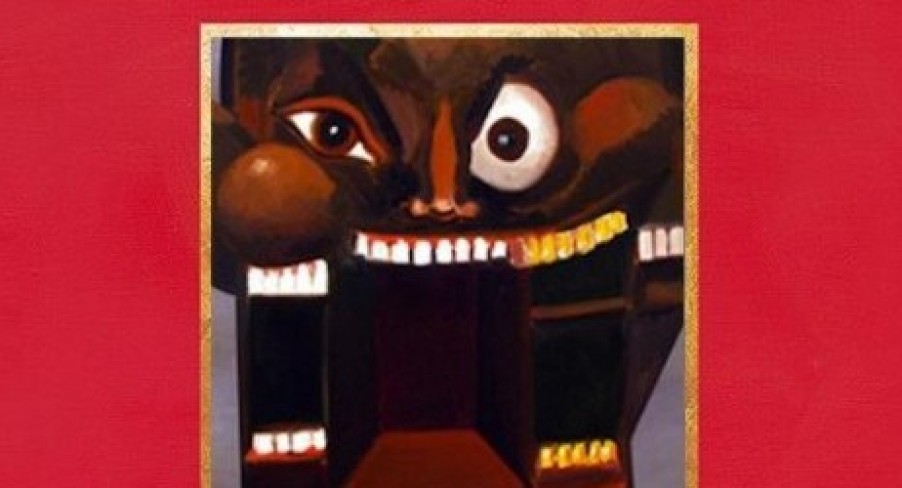 Kanye West released a pivotal album this year entitled My Beautiful Dark and Twisted Fantasy. So pivotal, in fact, that it gained a 10/10 on Pitchfork, the last one being in 2002 when Wilco released Yankee Hotel Foxtrot. This track comes as part of Kanye’s G.O.O.D Friday initiative where he released a song for free download every Friday from September this year until Christmas. This tune arrived in September and not only is it basically the title track of the initiative, it’s also probably the best. It’s a typical Kanye record, with a sing-along melody over a hopping beat. Have a listen below, and if you’d like to you can download it on the official website.