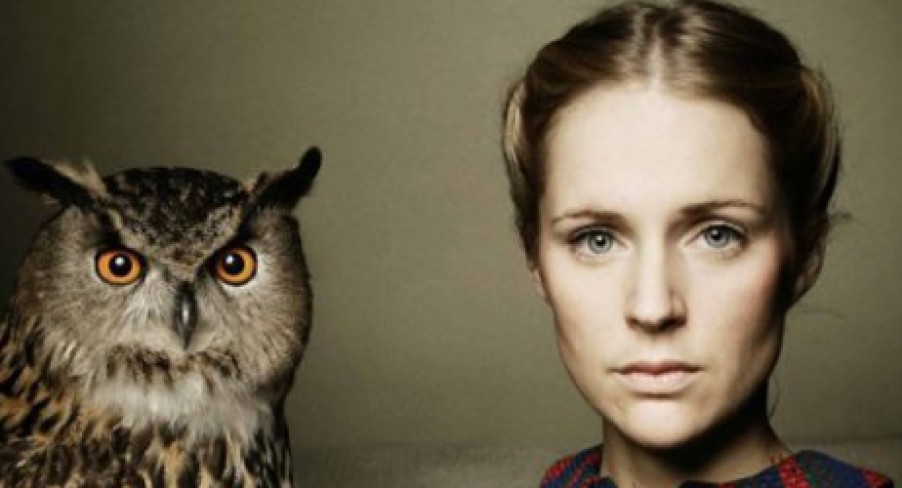 A little bit indie, a little dash of folk and a whole lot of talent. That is the recipe for Agnes Obel. Agnes is a Danish singer songwriter who lives in Berlin. She released a critically acclaimed album earlier this year entitled Philharmonics.

Philharmonics is full of sparsely instrumented indie folk gems. Rhythm and melody are front runners here. There’s something classical in her approach to songwriting. There isn’t any big production behind it, and there’s rarely very many instruments, but there’s heart. Every song speaks true. And every song is beautiful.

Her voice is understated and wistful. Nothing about her is in your face. It’s always moving and choc full of melancholy. She’s signed to PIAS, one of Pop Culture Monster’s favourite record companies. If you like Tori Amos, you’ll very likely enjoy Ms Obel’s sounds.

Check out her MySpace for 3 album tracks, one of which is probably the best song on the album, Brother Sparrow.

Key Tracks: All of ’em! Especially Brother Sparrow and Beast