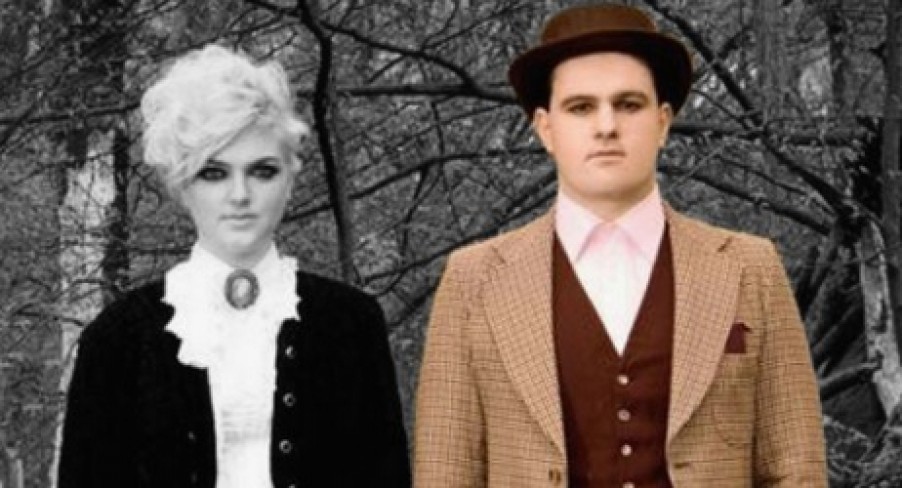 The London duo quite smashed onto the blogosphere a few months ago and were popping up everywhere. Their debut single Stand Alight is what made that happen.

The duo is Emma Panas and Duncan McDougall. Their stuff is quite alternative and electronic with a hint of dubstep thrown in for the craic. I’ll go right ahead and brand it twisted pop. It’s got all the sensibility of perfect pop, but with elements of other genres twisted and moulded into one melted pot of near genius. But it also has a dash of something which Pop Culture Monster can’t quite put his paw on. Whatever it is, it’s interesting and well worth a listen.

They’re currently unsigned, but they’ve been quite successful making the rounds of the all important blogs so that could all change pretty quickly. Emma’s voice is as unsettling as it is beautiful. And Duncan’s panache when it comes to the production side is flawless. Check out their MySpace for all their stuff.

Key tracks: Stand Alight and Follow The Leader. If you can also get your hands on their cover of Kate Bush’s Cloudbusting that’s well worth the search!