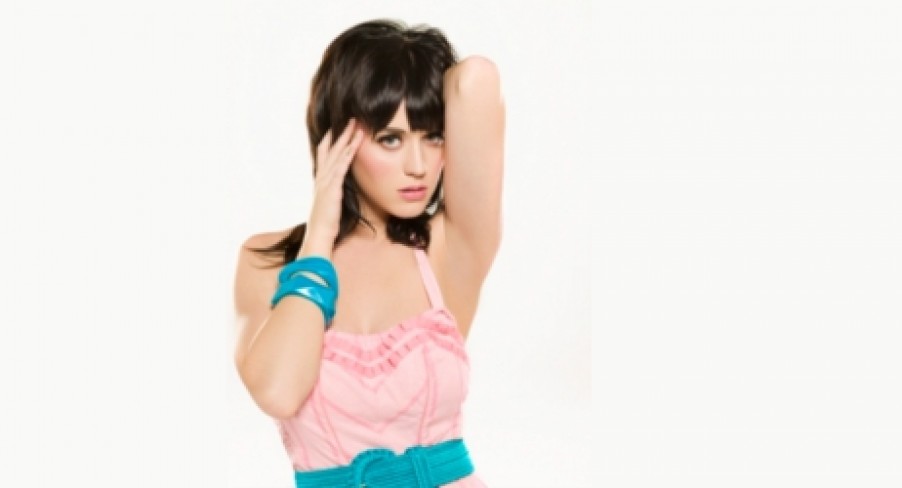 So with EleventyFour being our editor today, the single releases have to be especially funny. Or mean. Because she’s cracking the whip today and showing us up by being funny, charming and mean all at once. (I kid, she’s not funny, or charming but don’t tell her I said that) Katy Perry has Kissed a Girl and liked it, been Hot and Cold, lived the California Gurls life and is now a Firework. She’s probably a banger, or a sparkler I guess. Being serious though, she’s pretty much lived the high life, if only through her songs. Apart from the fact that she should never sing live, ever, because she can’t, Katy Perry knows how to make a catchy song. And for probably months and months and months to come we’ll be screeching along with the track and crying incessantly into the cold side of our pillows as this uplifting song plucks at that insecure little Monster inside all of us when it asks “do you ever feel like a plastic bag?” All the time, Katy. All. The. Time. Not only does this song sound like it was both written and sung by Gary Barlow, it also sounds like Gary Barlow had forgotten to take his Prozac that day and was having a bout of the mansies. Apart from that, the fact that Westlife have released yet another ballad with yet another Eurovision key change where they’ll stand off their chairs as the music swells, we’ll all clap along like spastic kittens and proclaim the second coming of Christ. Come on, people. They’re just doing what they were doing 10 years ago. And it wasn’t good then.

Spark – Revolving The only reason this isn’t featured as the good track this week is because we don’t want you to get sick of us talking about her. But this track is awesome. Download that mutha!