Danny The Champion Of The World of Comedy 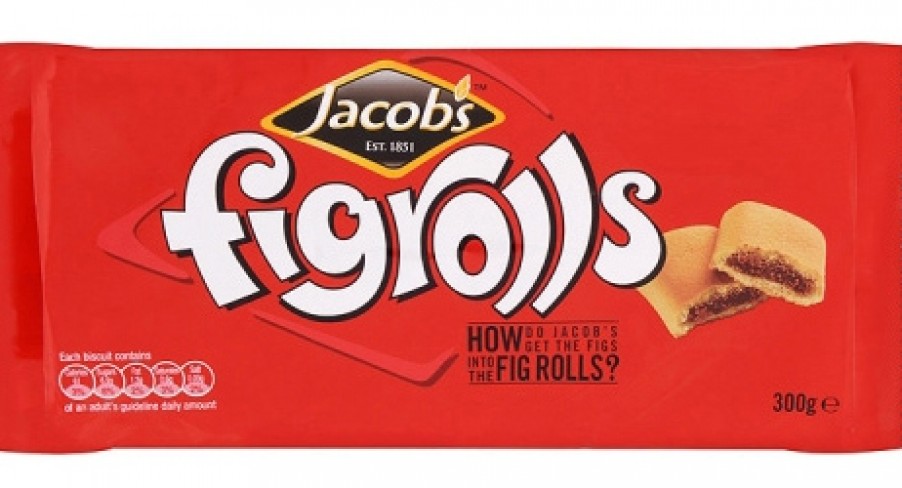 Danny Kehoe is a Dublin based actor and comedian. He has performed at the Kilkenny Cat Laughs Festival, Waterford Arts Festival and Galway Arts Festival. He is a member of the Ha’Penny Laughs, Craic Pack Comedy Improv and Ghost Train Willy comedy groups. Ghost Train Willy’s ‘Whelan and Dealin’ video has recieved over 100,000 views since May.

You can currently be seen on the Fig Rolls tv ad as one of the two red Taste Buds. Did you get paid in Fig Rolls? Or at least get a few packets on the day?

Nope, they paid me in Jaffa Cakes bizarrely enough… Don’t tell anyone though. They wouldn’t let me keep the suit either. Even though it was tailor made… My doppelganger is out there dressed up having a great time. Damn him

We accidently killed a horse last week… Shuuuuuushhhhh! Luckily – touch wood (I’m touching the bookcase) – I have been blessed, I perform with incredibly talented people, so if I’m having a nightmare they are there to throw cold water on me.

You spent the summer in Chicago training with the world famous Second City comedy group. Did you have to adjust your style for an American audience?

Yes, the Americans are quite different, in every way. Things are either over simplified or over complicated in everyday ordinary life, their comedy is based on this. So, I had to change to their way of thinking but keep my own style. America is so vast that every area has its own comedic style. The Chicago humour is grounded and relationship based. Out there or wacky stuff doesn’t really work with them unless you make it real. They are all so positive and energetic; I am sarcastic, laid back and a tad wacky. I was an enigma to them.

Do you think there’s such a thing as an ‘Irish’ sense of humour?

In general I think the Irish have a better sense of humour. We don’t take ourselves too seriously. The audiences are tougher here and will let you know if you aren’t doing well. This makes you a better performer because you have to be on from the start. The American audiences tend to be more enthusiastic and encouraging and will give you a chance. They appreciate the fact that you have the courage to be on stage and they WILL you to do well. The Irish, well, we’re different. We are thinking, who is this eejit on stage telling us things. Look at ‘em up there with his legs and his face. But when you crack them, they are simply the best and most appreciative audience in the world, tough but fair.

The Whelan and Dealin video was very successful. Do you prefer Improv or scripting your own comedy?

Both, a lot of the sketches come from Improv ideas. Sketch comedy is like the perfect blend of acting and comedy. You get to write, act and be funny. You can create great characters. Improv is different; it’s all totally made up, so it’s raw and amazing when it clicks. Best compliment that you can get after an Improv show is somebody thinking that you have scripted a scene because it worked perfectly.

Your girlfriend is also a comedian. Who is funnier?

Mmmmm, me! No, I don’t know. I think that Sharon is a better writer than me and a way better stand up. Sharon can turn on funny when she has to, me on the other hand; I am silly all the time. Answering these questions has been the most serious I’ve ever been….. Ever! So, Sharon is the answer.

The spelling of your surname Kehoe is just two letters away from being Keyhole. Were you called Keyhole as a child? If not, any other nicknames you’d like to share?

Yes, Keyhole has been touted about all right. I have had many nicknames. Some of which include: Danny-Wanny, Danny the Tranny, Danny the Fanny, Keoghser, Keogher, Danzer, Moley & Horse. I seem to have one of those faces; people think I look like many different people. Timothy Spall, Jez Quigley, Chesney Hawks & Nicholas Cage to name but a few.

Nothing, I’d get him dessert. Some Fig Rolls perhaps and help him eat them.