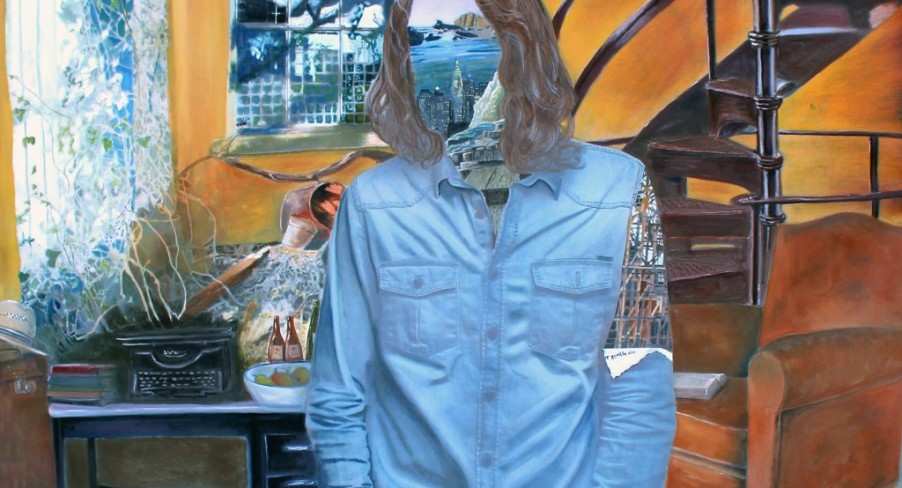 Considering the kind of people who have been rhapsodising about Hozier – everyone from Taylor Swift to Jools Holland to Billboard Mag – it would be very easy for him to crumble under the pressure. It’s a lot to live up to, that kind of expectation. With the level of success “Take Me to Church” brought, any subsequent release felt almost like the burden of a “difficult second album”. His self-titled debut effort shows that his meteoric rise is definitely no stroke of luck.

The album opens with the song that was the flashpoint of Hozier’s career, Take Me to Church. The song gained widespread attention thanks, in part, to its pro gay rights video in a time when institutional homophobia is rife. In a time when the oppressive culture of the Catholic church is palpable. In a time when a basic right like freedom of speech isn’t afforded to gay people in Ireland, unless, of course, Grand Inquisitor Waters or one of his minions is there to ensure decency and “balance”.

In fact, such is the current turmoil that Hozier himself professed astonishment that Take Me To The Church was even given radio airtime in Ireland, with its “controversial” lyrics addressing the death of faith and the divinity of romantic love. The choice to have this song sit at the helm is a brave move that says a lot about his belief in his own songwriting. A lot of artists would save their esteemed effort for mid-album glory. With this move Hozier is saying to us that the best is very much yet to come.

His lyrics often centre around sex and relationships, which is probably partly due to his musical upbringing,

My dad was a blues musician around Dublin when I was a baby, so the only music I would listen to growing up was John Lee Hooker and Muddy Waters. It’s music that feels like home to me… Blues is a very physical music. It’s often about sex, whether it’s through innuendo or not.

His songwriting is exceptional, and he has an insight that is certainly not befitting his age. There’s substance to his delivery and there’s a grit to his bluesy sound, with tracks like To Be Alone and Angel of Small Death and the Codeine Scene.

It’s very easy to get lost in Hozier’s world. It’s painted very pleasantly. The little touches, however, are what drives this album for me. The gospel and choral textures, probably left over from his stint in Anúna, are delivered with a lot of panache.

While the album isn’t groundbreaking, it is certainly a substantial and confident debut that spells a lustrous career is ahead.