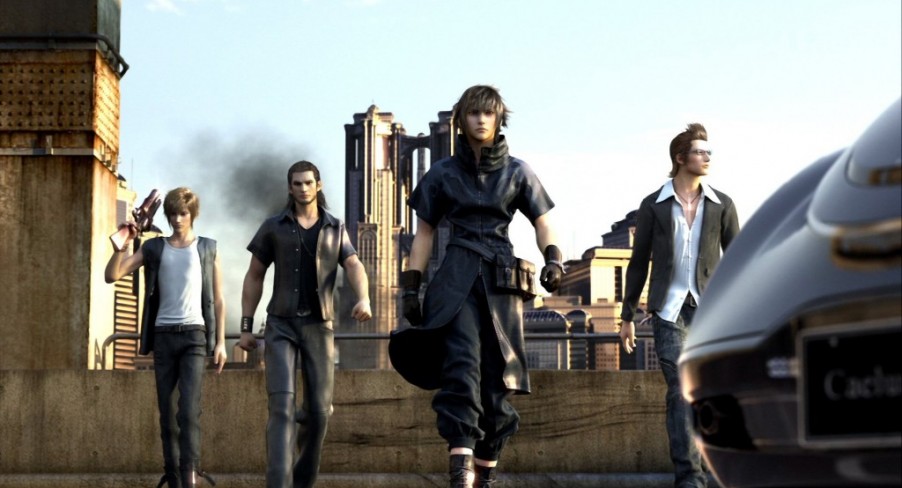 The combat demo for Final Fantasy XV was released this week at the Tokyo Game Show and, surprising nobody, it looks ridiculous and terrible.

As an avid FF fan I’ve spent the last 8 years watching in abject horror as Final Fantasy has spiralled down the toilet. Everything that’s followed Final Fantasy XII (which, in my humble opinion is very underrated) has been an unmitigated disaster, betraying the series’ roots and its adult fans. After this weekend, it looks as though FFXV will be just as newfangled and unpleasant.

Looking like something out of a sad poem by FFX-2’s Paine, the trailer showcases 4 dudes (including a gun-toting Cloud Strife) in the rain, running around a monster, swapping weapons indiscriminately and hanging out of wall fixtures like they’re too cool for school. There’s also a frog. I’m glad Square Enix has finally perfected their frog rendering. I imagine some sort of meeting took place about how lifelike the frog looks, how many points of articulation the frog has and that it only cost 2/3 of the writing budget in order to get the frog to look just the way they wanted.

I appreciate that I’m doing a terrible job hiding my animosity but, simply put, this is not Final Fantasy.

Sadly Final Fantasy isn’t Final Fantasy any more. Bravely Default is now Final Fantasy. FFXV is your ex, who you phased out and would barely recognise standing in front of you in a line in Starbucks. You tilt your head trying to figure out where you know them from but ultimately take your coffee and leave without saying anything to them. 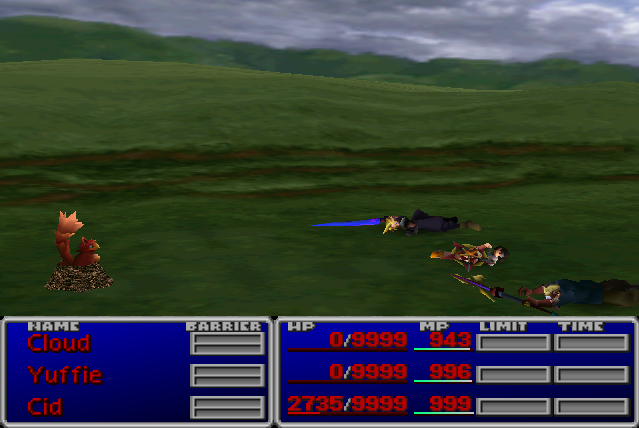