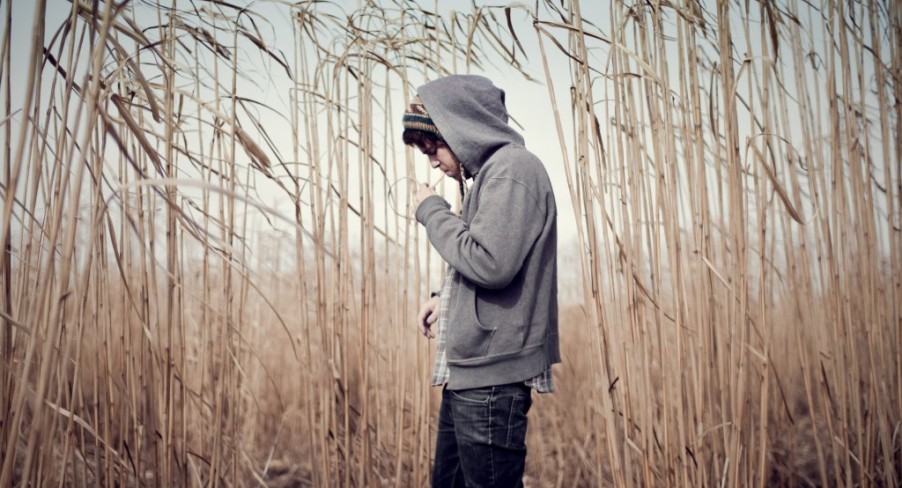 With such fine, summer weather outside and 11 being a prime number, what better day than to show you all some great tracks? That’s right, rhetorical’d. We find and get sent a massive heap of tracks every month, so it’s often difficult to choose the best of the bunch. But we try. No, we don’t try. We do. There is no try. So, without further ado, here’s some of the best tracks we’ve found for April and this sunny weather.

Tom Williams & The Boat is one of PCM’s favourite new bands. Their album Too Slow was released in February and has been pretty much on constant loop on the aul iTunes. They were featured as a Track of the Week with their song Get Older. Their sound is really distinct guitar-focused folk pop/rock. It’s commercial enough for them to really break yet it’s got a real sense of “cool” about it that hasn’t wained throughout all their releases.

We here at PCM have been harping on about LectroLips for a while now, and they’ve yet to disappoint with anything we’ve heard from them. The UK duo produce really fantastic Electro-Pop, all independently produced and released for free. Yes, free. So, in a sea of electro-pop produced daily how do they stand out? Well, for one, lyrically and vocally. Yes, I know that was two. And they’re managing to come up time and time again with some incredible hammering beats to shake your tail feather to (is that even an expression anymore?).

Benjamin Francis Leftwich has had a stunning year. His debut EP Pictures featured a track that Zane Lowe dubbed The Hottest Record in the World and he toured with Noah and the Whale as the support slot. On first listen it’s not difficult to see why exactly he has already achieved so much in the first four months of the year. It’s because of that voice. Melancholic, haunting and beautiful. He releases his debut album this summer (June 6) on Dirty Hit. But until then, here’s a fantastic cover of Springsteen’s Atlantic City.

US-born, Banger-bound (in his 20s) Gentry Morris has been plucking heartstrings and commanding attention since his debut release Daydreams in 2003. With his third album, Awake O’ Sleeper, Morris has once again proved he can really bang out a tune in an original alt-folk-country-acoustic sort of way. The first single off the album is Fool’s Gold and what a track it is. I dare you not to bop along, or at the very least tap the aul foot. Triple-dog-dare you, in fact.

Download EleventyFour’s new EP The Joy Imperative here. And watch out for a review coming soon! Not to be missed.