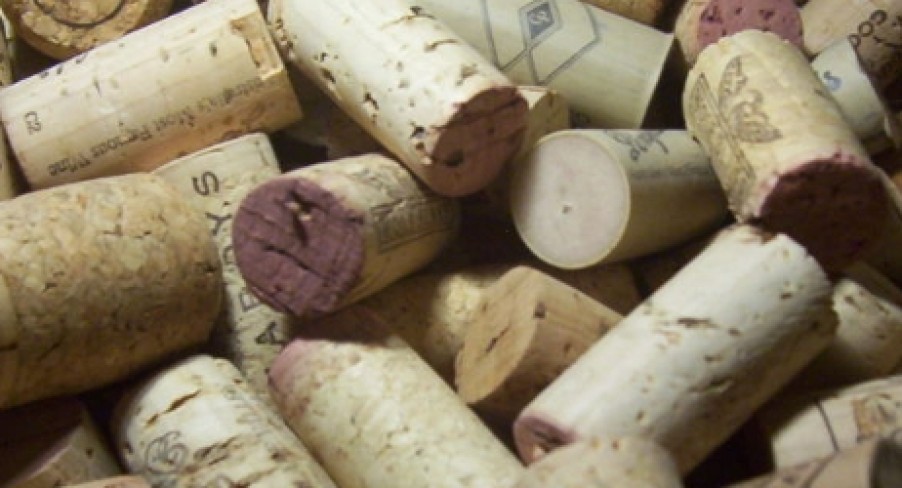 As a result of the valiant efforts of many, the Cork music scene is currently undergoing a revival that is bringing it back to a respectable level. Despite laying claim to the country’s biggest and oldest jazz festival, the annual Marquee summer festivities and the likes of Rory Gallagher and the Frank & Walters, Cork had seen it’s standing in terms of global music slide. The focus was set firmly on the capital, with major acts all but ignoring the south.

2010 has seen the culmination of a mini-revival of the Irish music scene in general, with the year arguably the most productive in the history of the nation. Spectacular albums from Villagers, Fionn Regan, Imelda May, James Vincent McMorrow, Ham Sandwich, Fight Like Apes, Cathy Davey, Adebisi Shank and many, many more have ensured that end of year “best of” lists will be heavy on the Irish front!

While Cork may not have major representation on the national music scene, the chart friendly indie pop of Fred has certainly ignited interest in the city. Mick Flannery continues his fantastic folk ways, while a recent 68 track download album from Drop-d has showcased the varied, vibrant and exhilarating talent in the city. Highlights are numerous, including Hope Is Noise, KVX, Ladydoll and the fantastic Toby Kaar. Missing from the compilation is UCC student Joey Ryan, who launched his debut album last night in Cyprus Avenue.

Keeping with Cyprus Avenue, Cork is luckily home to two of the country’s best small music venues. Cyprus is one, the Pavilion the other. Intimate and home to great sound, the two have held a number of great gigs in recent months, from Darwin Deez to Dan Le Sac Vs. Scroobius Pip to the recent FMC Showcase. Upcoming shows in Cork include Laura Marling, Titus Andronicus and the Blind Boys of Alabama, as well as the best of the Irish music scene (The Coronas, Fred, Villagers) The one major feature lacking in Cork, however, is a medium to large scale venue. Presently the only options are the temporary Marquee structure in the summer (the inaugural event was held in 2005 as part of the Cork Capital of Culture celebrations and it is widely believed that 2012 will be the last held at the current dockland site) or the Savoy in the city centre. The Savoy has recently played host to Marina & the Diamonds, DJ Shadow and a dj set from Pendulum, though it goes without saying that it is the worst venue in the city. Appalling sound, bad customer service… It is worth avoiding at all costs.

This lack of a major venue is a crippling issue for the city. Suggestions for a large scale venue have not been ignored. The Evening Echo reported that a Cork City councillor suggested the old Beamish brewery as a potential site for a 5000 seater venue. All that is missing is a financial backer! It is reassuring, however, to see that efforts are being made to bring Cork onto a par with Dublin.

Work is left to be done in the city, but Cork is making an effort. Local musicians are embracing a new, creative side and making efforts to be noticed on the national scene. Cork is wide awake and looking to make some noise.