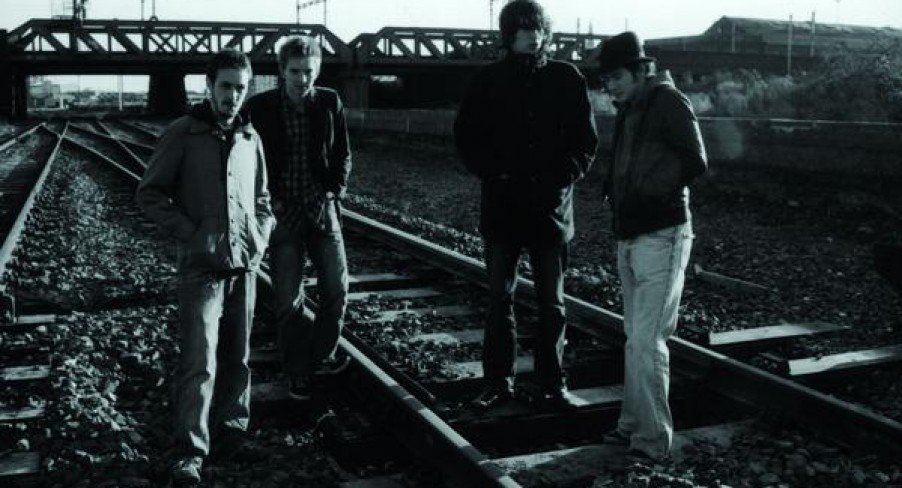 The Last Tycoons release their self titled debut album this Friday, April 2nd. The band have been active in the Irish music scene for a number of years and have garnered a lot of interest from both radio stations around the country and press around the world. Hotpress called them “a revelation” and NME siad of their music, “great narrative country tinged pop”. The band played this years SXSW, and are coming home to launch their album in The Village, Dublin on Saturday April 3rd. There’s special guests confirmed for the night and the band are going to play some of their tracks. The ablum is available from all good record stores around the country and also online. You should probably head along to Tower Records at 1pm this Friday where they will play in store, or this Saturday at the album launch to see one them in action, they’re particularly good live. But if you miss the chance, they are gearing up for a tour of Ireland, UK, Germany and then off to the US.

The first single released that gave us a hint at what is to come is The Dry Law, which is available on iTunes now.