Doctor Who ‘Robot of Sherwood’ Preview 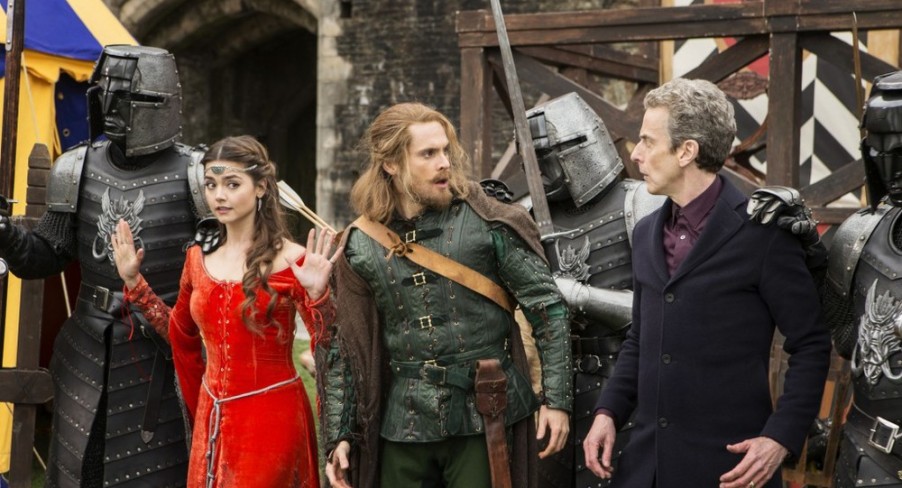 This Saturday’s episode, “Robot of Sherwood”, sees the Doctor and Clara encountering none other than Robin Hood, whom the Doctor is convinced cannot be real. From the trailer it looks like this episode could be a tipping point for the series, where Peter Capaldi might seem something other than deeply uncomfortable and can start to bring something new to the role. Other than being the dark one. *eye roll* Plus, at the very least, we have a Knight who says Ni. See the trailer and a series of images from the new episode below. 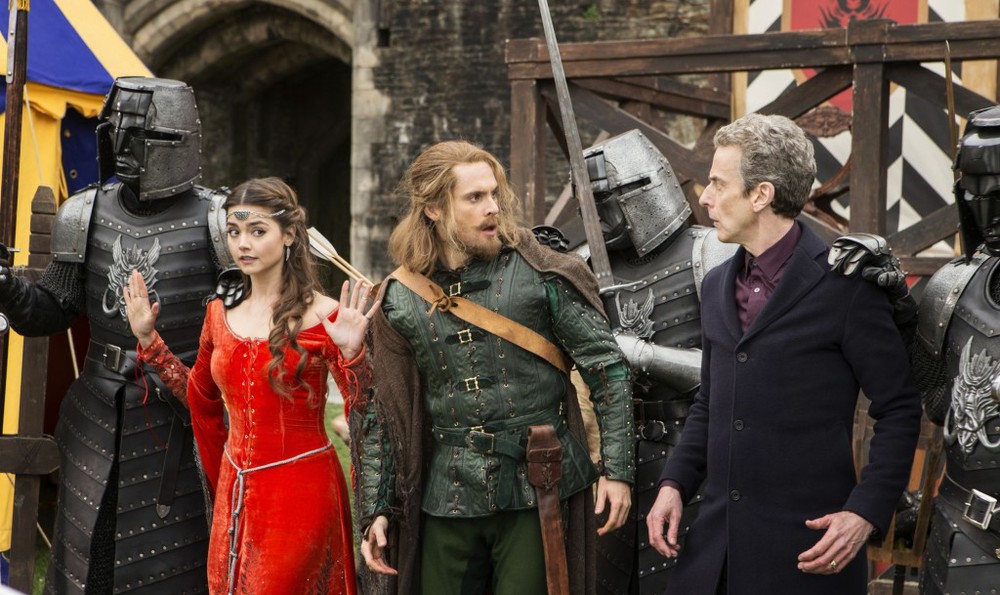 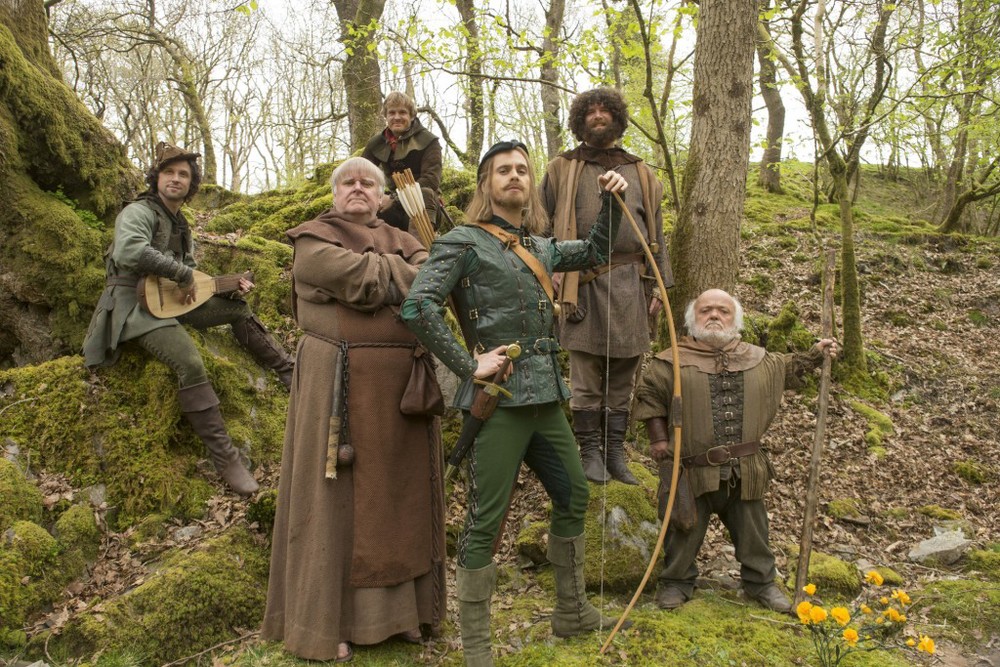 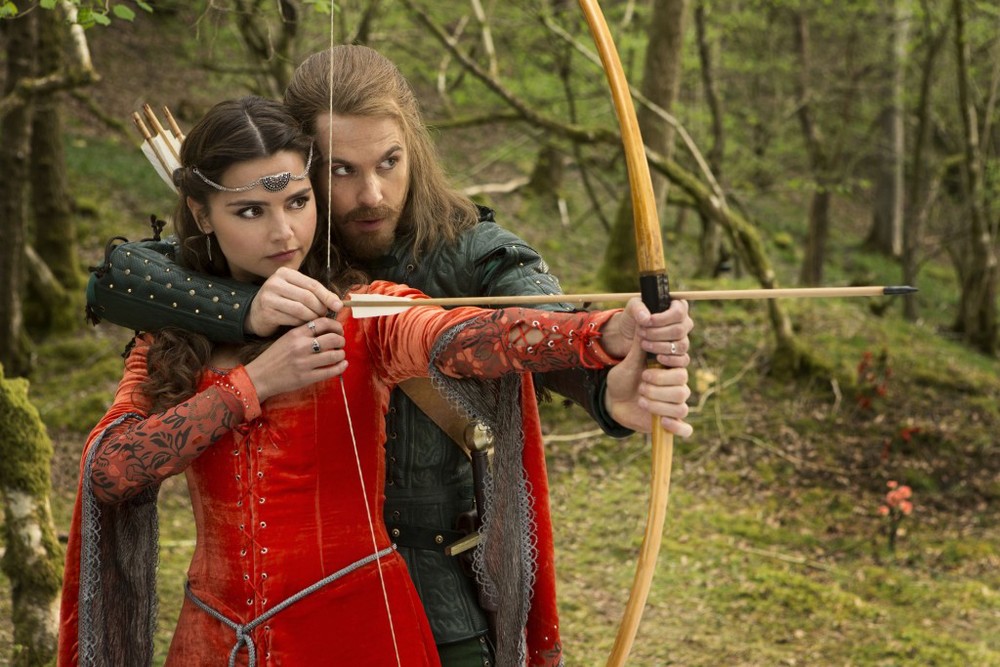 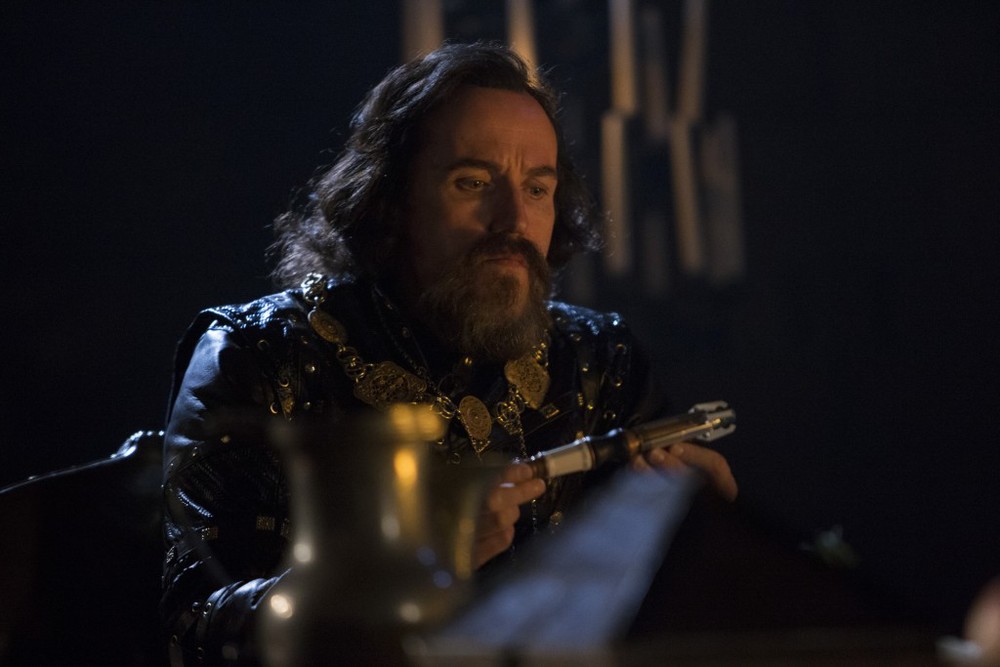 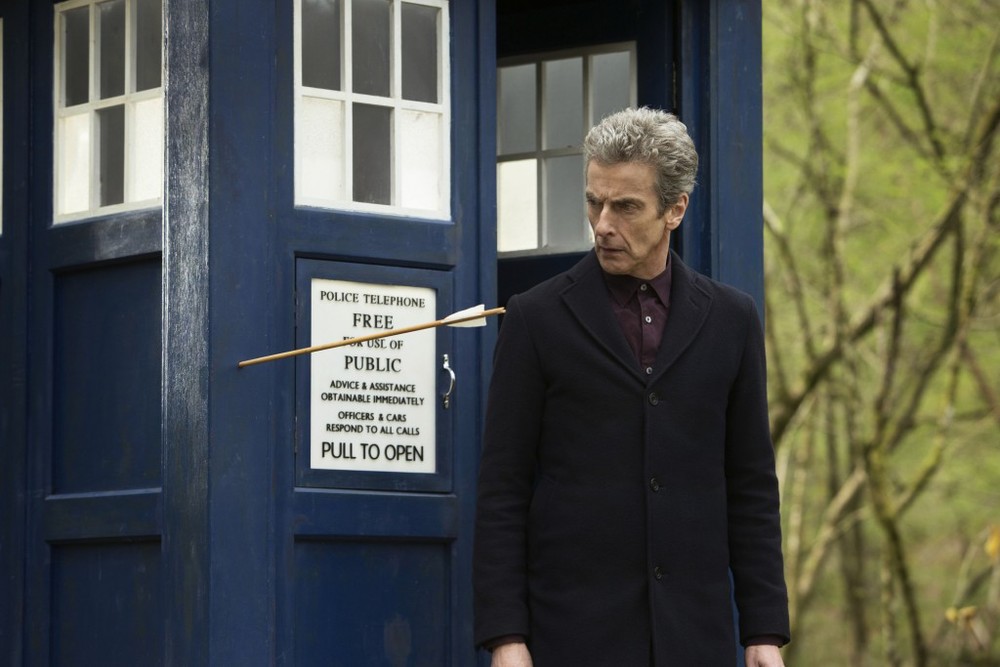 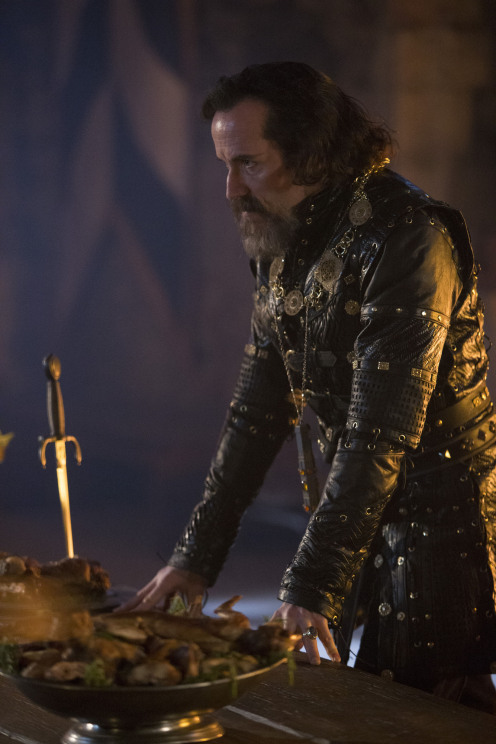 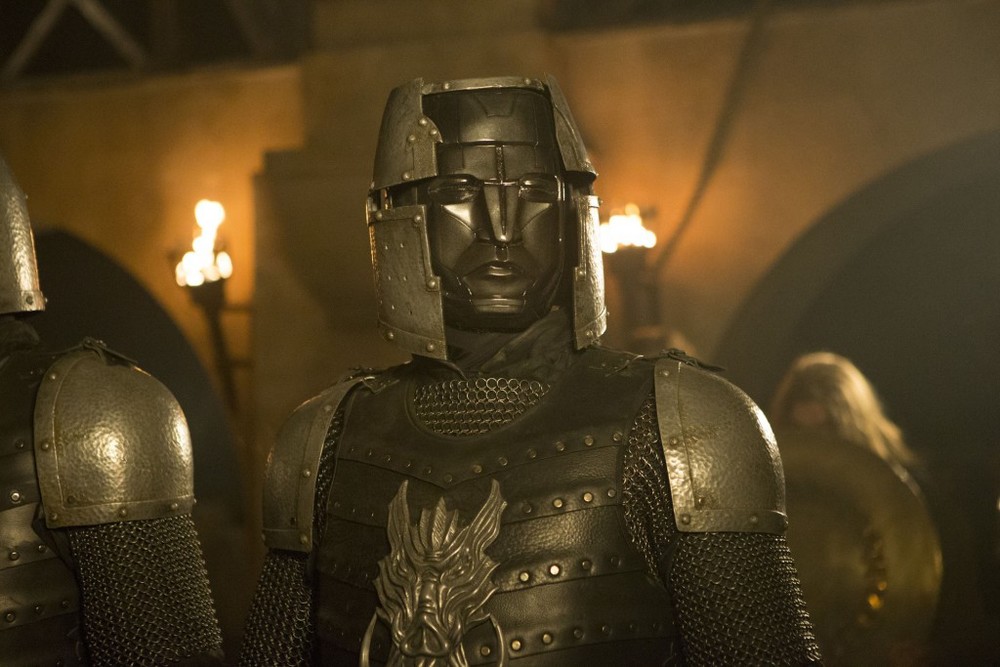 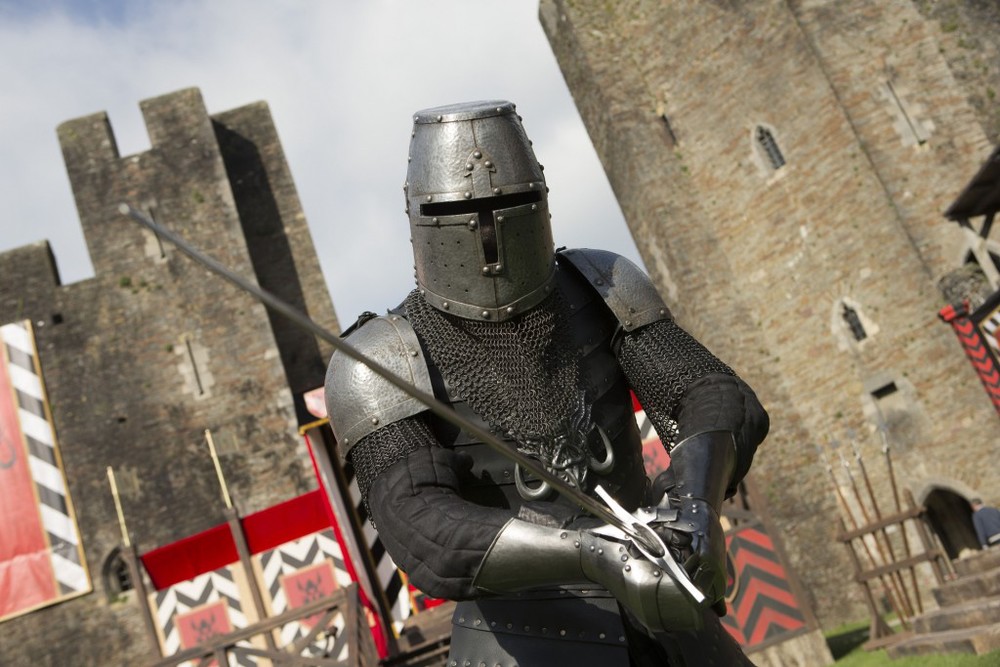