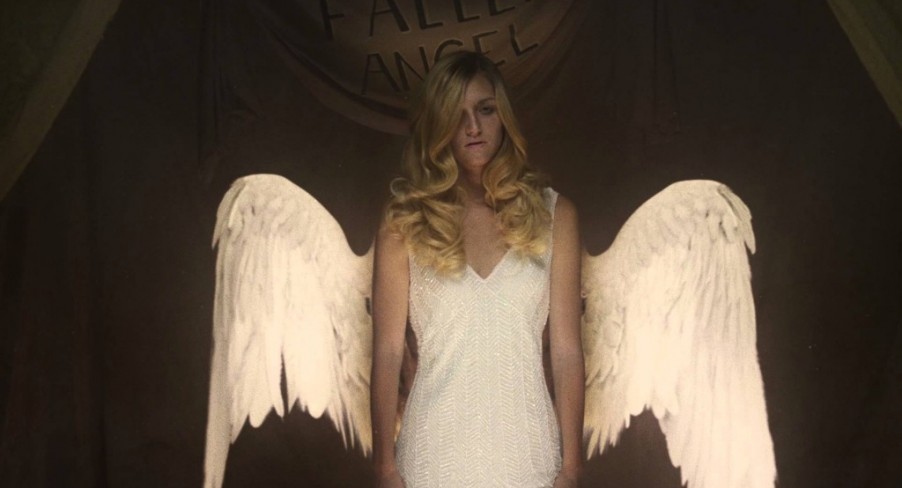 When it was announced that the new season of American Horror Story would revolve around the world of ’50s freak shows, I couldn’t stop thinking of the endless possibilities of creepiness that will/might ensue. It could definitely get back to the creepy highs of Season 1, after the incredibly disappointing mess of of Season 2, and lacklustre in parts Season 3. Suffice to say, I am incredibly excited for its premiere. And so are the creators of this wonderful fan-made teaser.

The creators have gone all out on the creep factor, with a fallen angel character and a puppet master straight out of your nastiest nightmares. And that creepy music. *Shudder*

American Horror Story: Freak Show will premiere in the Fall. There’s no definite date yet but it is usually some time near the start of October. Jessica Lange, Sarah Paulson, Frances Conroy, Evan Peters, and several other returning faces are set to appear, as well as new cast member Michael Chiklis.

Until the real teasers are released… this one will definitely suffice.