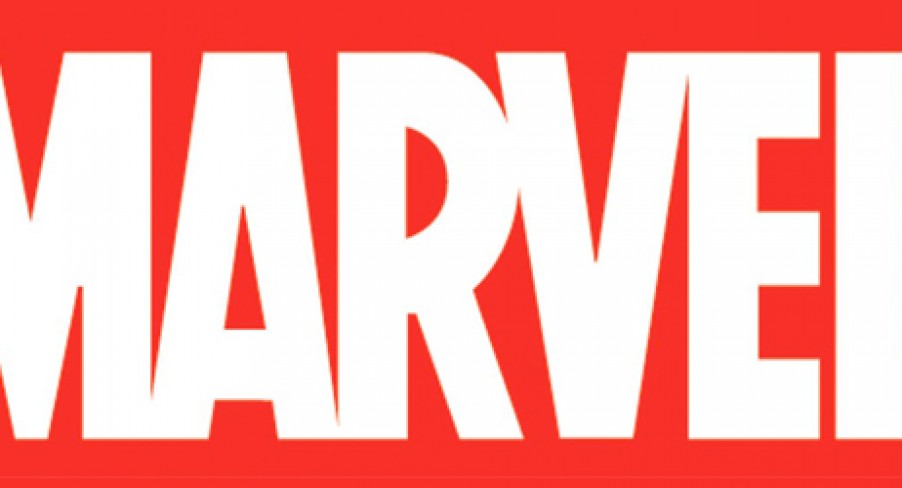 Until now, much speculation has been rolling around the Internet since it was announced that Joss Whedon would be not only writing and directing the sequel to the fantastic Avengers Assemble (Marvel’s The Avengers elsewhere), but also that he would be taking on a new Marvel related television project. And until now, there was little or no information as to what exactly this Marvel project was. But, we can now reveal that it is, in fact, a live-action series  based on the S.H.I.E.L.D. organisation for ABC.

The best news is not only that Joss is heading back to his roots and that we can now weep tears of extreme joy for television, but also that it’s not FOX and therefore we might have a chance to see more than a season aired out of order. Guillermo Del Toro was in-development with ABC to do a live action Hulk series, but we can assume that’s been back-benched for the moment.

Superhero television shows don’t have a good reputation when it comes to viewership (No Ordinary Family et al) but hopefully with Joss at the helm not only will the writing be incredible, but the viewers will be strong. This project will hopefully tie in with the next batch of Marvel movies currently in production (known as Phase 2). Knowing Disney and Joss, that’s a distinct possibility.