The Guild – Interview with Vince Caso 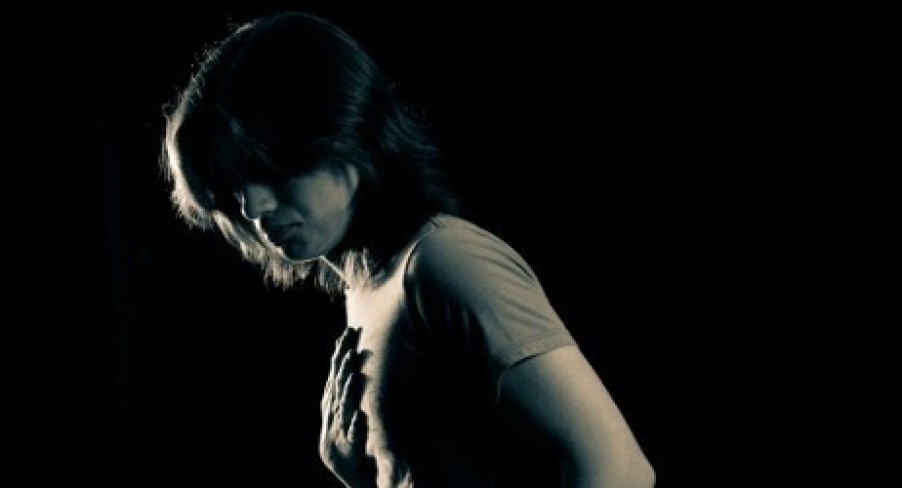 Vince Caso isn’t your average 18 year old. He has had huge success co-starring in the massively successful, Streamy award winning web series The Guild. This week, Pop Culture Monster had the pleasure of sitting down with this young chap and having a good natter about all things Guild related, as well as magic and blogging.

How did you become part of The Guild?

I auditioned for the part via the usual process. Got a call from my agent for a “30-minute pilot”, got the script, and went on in. Fortunately, they liked me despite my not being at all what Felicia envisioned for the part.

Not really, no. I’d have to say that our similarities are purely physical. 😉

Who do you rather: Bladezz or Finn Smoulders?

Depends on what you mean by “Who do you rather”, but I’ll usually pick Finn out of the two of ’em. The Finn Smulders stuff they have me do on the show just cracks me up.

What’s it like to work with your little sister?

What’s the best thing about working on a show like The Guild?

It’s just plain fun! It’s a very relaxed environment, and is just an exciting place to be. A lot of brilliant comic actors and writers are there on a daily basis, so you are never bored. It’s nothing like “work”.

We know the worst must be Felicia. How do you cope? 😛

Oh boy, it’s tough. We all know how Felicia cracks that whip… but in all seriousness, she’s a sweetheart. We love her, and do our best to keep her from getting too stressed. Can you tell us a little about your new series The End?

It’s a show focusing around a group of 4 teenagers thrown together in the formative stages of a zombie apocalypse. It’s independent, no-budget, and fun — pretty much the way any good Web TV show starts out. 😉

How has the experience differed from your work on The Guild?

Given that the show is written, produced and ran by a group of people my same age — and with zero budget, it’s a pretty intimate production. Just 5, 6 or 7 or so people on set at once (and that’s including any actors), some borrowed equipment, and a few bright ideas. It’s fun. 🙂 And I get to be all bloody!

Are you a gamer? If so, what is your poison?

I AM, technically, a gamer, but haven’t had much time for it lately. My general addictions usually fall to the RPG-genre (specifically games like Oblivion, Fallout 3 and Diablo), though I do also love a good RTS (Starcraft FTW!) Can you tell us a little bit about how you got involved in magic and your amazing card skills?

I saw a commercial for a magic-training website during a David Blaine special, and it just built from there. That was almost 6 years ago, and I’m still cranking out my moves to this day.

What drove you to keep a regularly updated blog?  And do you find it difficult to keep up the stream of content?

I wanted the chance to maintain a close connection with my fanbase, and even reach people who don’t know a thing about me. I felt a blog/vlog was the best approach. Content usually isn’t tough to keep flowing, as I like to map out article and feature-ideas fairly well in advance.

Provided that clothes are a given, I’d probably have to save my computer… I hate to give such a boring answer, but I’ve got years of work on this thing — it’s worth quite a lot of money. Though, to be honest, I would much prefer to do epic battle with the monster.