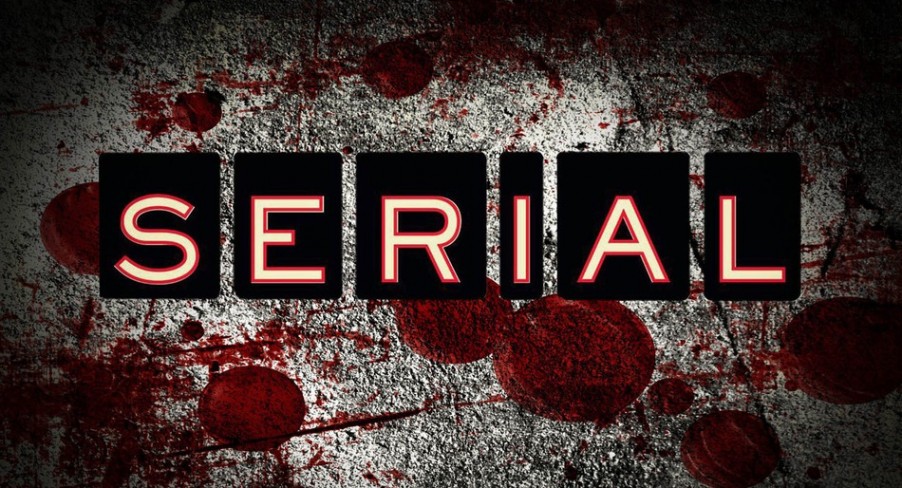 Unless you’ve been living under a rock for the past few months, you’ve heard of Serial, a new podcast hosted by Sarah Koenig, perhaps best known for her Peabody award-winning work on the NPR podcast This American Life. Serial aims to tell a serialised non-fiction story week by week.

The first season focused on the story of Adnan Syed, who at the age of 18 was tried and convicted of the murder of his ex-girlfriend Hae Min Lee, who was missing for nearly a month before her body was found in a shallow grave in Leakin Park in Baltimore, Maryland in 1999. Adnan was convicted on the testimony of one of his friends, Jay, who gave an account of Adnan telling him he killed Hae and them both burying her body. Jay was never charged for his involvement in the case and Adnan has always maintained his innocence throughout the last 15 years. There are questions and inconsistencies about Jay’s testimony, and huge doubts over the defence’s case. And this is where Serial came in, to try and investigate the case and see where it led. I haven’t seen anything capture an audience quite like the case at hand. Fans everywhere are posting their own theories on what happened. There’s listening parties being held on Thursdays to hear the next episode, and basically everyone wants to know: Is Adnan innocent?

And, of course, this kind of popularity has give rise to a number of Serial parodies, from Funny or Die, SNL, and more. (Sidebar, the SNL one is incredible and OMG Cecily Strong is perfect in every way in it). This particular parody really hit the nail on the head for me. Comedian Honora Talbott took quotes from Serial out of context and turned it into a Sex and the City, Garry Marshall-type Rom-Com and the results are hilarious. What’s more is, it really makes a lot of sense out of context.

I wasn’t planning on making a parody in advance; then I saw Funny or Die’s, and they so brilliantly nailed it that I thought making one myself was out of the question. But after listening to the final episode, the idea just casually struck me. I couldn’t get over how much Sarah Koenig talked about how charming Adnan was, how nice he seemed to be, throughout the entire podcast. I was left with this impression that beyond the lack of hard evidence, Sarah had a hard time believing he could be guilty for the very simple reason that she liked the guy, that they became friends.

Check out the video below: