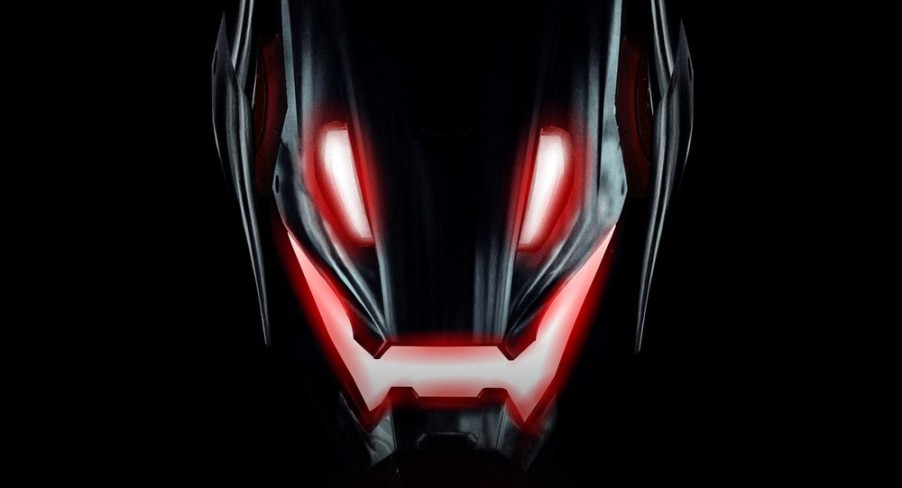 2014 turned out to be an all-round pretty great year for cinema, with critical darlings like the 12-years-in-the-making Boyhood, animated blockbuster (pun intended) The LEGO Movie, so-unlikely-but-actually-happened great horror The Babadook, and Marvel’s crowd-pleasing space-Western spectacle Guardians of the Galaxy, all proving that there’s still diversity among the noise. 2015 looks set to follow in tow, with a lot of quirky and interesting stories among the huge blockbusters. I’m pretty excited about the prospect of 2015 in film, and here’s a list of the 15 that excite me most. Feel free to share yours!


This one has divided the American critics, but that was always going to happen. But I’m looking forward to even being disappointed by this film. THAT’s how excited I am for it.


This is a big budget blockbuster from The Wachowskis – the brother/sister duo responsible for The Matrix, remember them? It was postponed from release last summer (apparently due to reshoots, etc), but it will finally be released this year. February 6th, to be exact. It looks like the kind of movie that will be brilliantly terrible. It looks very hammy, and huge, and blockbuster-y. But we all need to turn off our brains sometimes.


This one sort of came out of nowhere for me. I hadn’t heard anything of substance about it until the trailer was released in November. 2015 is going to be very robot heavy, but I think CHAPPiE might be up there with the best.


Screw everything else, this is already my favourite superhero movie of the year. That goes without saying, really. I mean, it’s Joss Whedon so I’ll love it no matter what. Joss just gets comic books and how to translate them on-screen. It really, really helps that he’s the biggest fan here. And that teaser, man that teaser!


This one took me by huge surprise. It was almost inevitable that this would be terrible. But from the looks of the trailer, which as trailers go was spectacular, it looks like it could be a pretty awesome thrillride. This is one of the even more exciting releases this year.


This movie has been plagued with the controversy surrounding Edgar Wright leaving the project over “creative differences” and being replaced by Peyton Reed. Nonetheless, it is going to be released this year, and it looks like it could be a goer. I say this despite only seeing a teaser for the teaser. So in my head, it’s a good thing. But realistically that remains to be seen. At least it’s a new superhero franchise, right?


It was a toss-up between whether I include Inside Out or The Good Dinosaur. I originally went with The Good Dinosaur because the story and artwork has excited me since I first heard of it a long time ago. But the trailer for Inside Out is what clinched its place here on this list. That’s not to say I’m not also eagerly anticipating The Good Dinosaur. Just, at this stage, Inside Out has my interest piqued a little more. 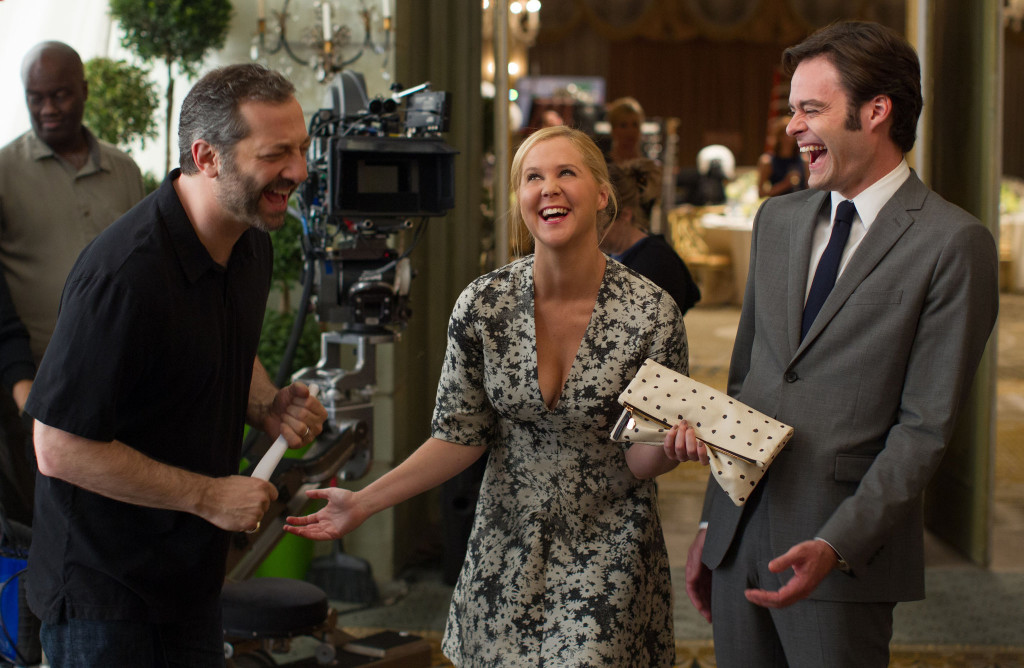 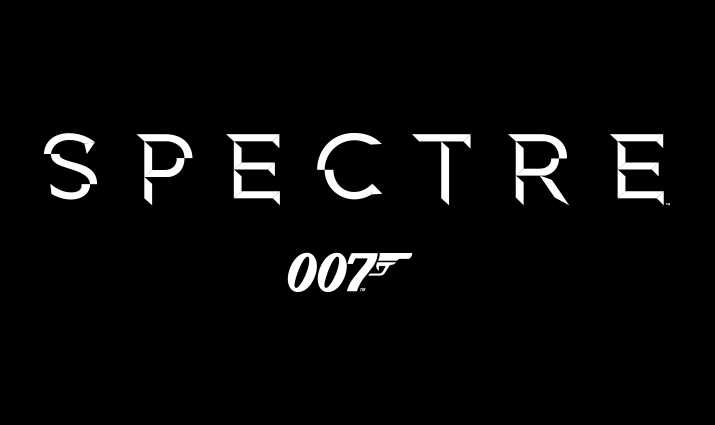 
For me, the seventh installment in the Star Wars film franchise comes with a mix of trepidation and excitement. I fear that it will be bad, but I also fear that it will be good, and I’ll have to re-evaluate everything about my life. I have strong feelings of “meh” about Abrams as a director. I mean, I could rag on him all day with the best of them. There’s lots to rag on, really. But he’s generally fine. He hasn’t yet ruined anything I love, so I hope he continues with that and doesn’t ruin Star Wars. I mean Lucas himself tried his hardest to shit all over everything that was once great, maybe Abrams is our only hope for the future of the series.

There isn’t a fixed release date yet for Tarantino’s follow-up to Django Unchained, but it’s reported to be in cinemas (at least in the States) by December 2015. The script leaked early last year, Tarantino flipped, said he wasn’t going to make it anymore, staged a live reading of the whole thing, calmed down, decided to film it again, and now we’re where we are right now. And I can’t wait. 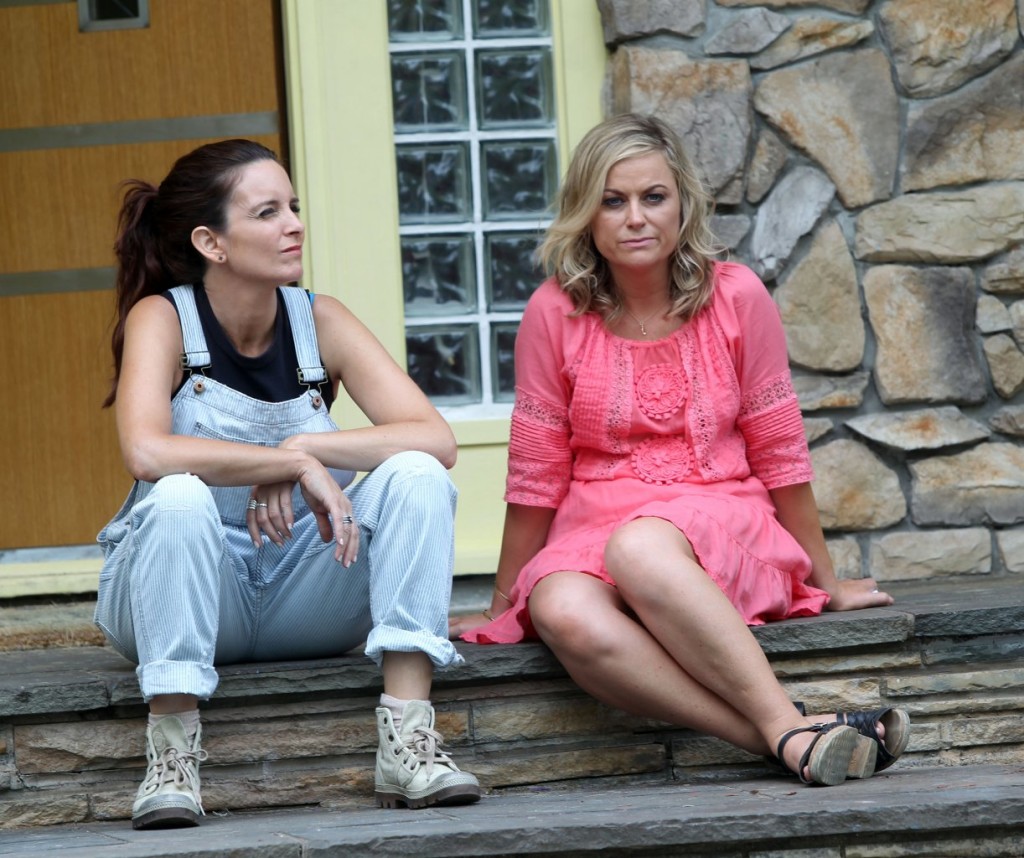 You had me at Amy Poehler. Amy can pretty much do no wrong in my mind. I read her autobiography recently, and while I didn’t love it, it gave me plenty to think about. I do love Tina Fey also. And the cast list is basically a who’s-who of people I’d invite to my perfect, imaginary dinner party (namely Ike Barinholtz, Maya Rudolph, Rachel Dratch, and Kate McKinnon). There’s top Saturday Night Live writing talent behind it in Paula Pell, along with Jason Moore in director’s seat. My hopes are high for this one.