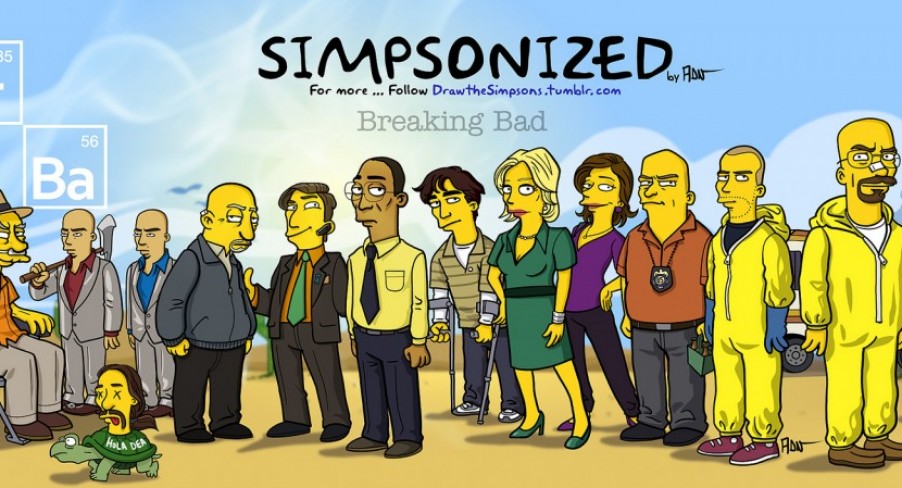 Belgian artist ADN has taken to drawing characters from other shows in the style of The Simpsons. On his blog Simpsonized, he’s already simpsonized Game of Thrones, The Walking Dead, and Downton Abbey, along with various other celebrities and pop culture icons. Recently, he’s turned his hand to everyone’s favourite show, Breaking Bad. ADN has done a great job here, even if his Jesse and Hank are a little off. Warning there’s a huge spoiler for Season 4 in there, if you haven’t seen it, save yourself and don’t read on, if you have check them out below. 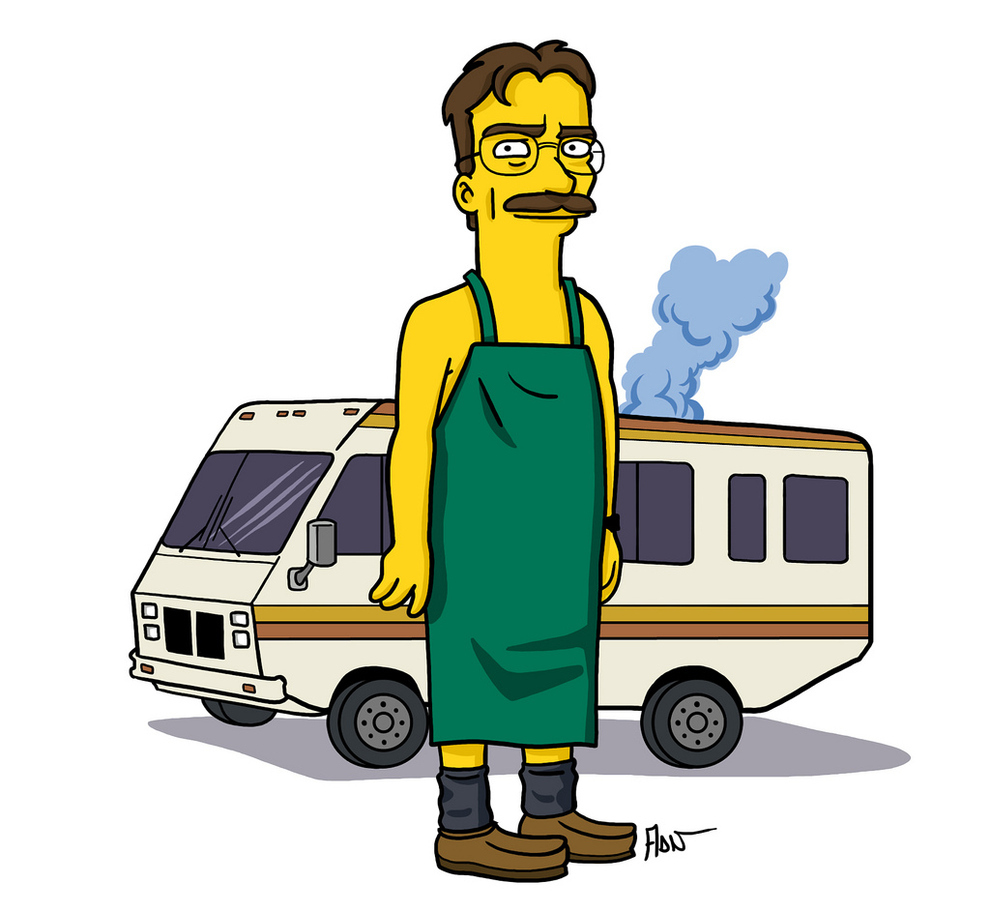 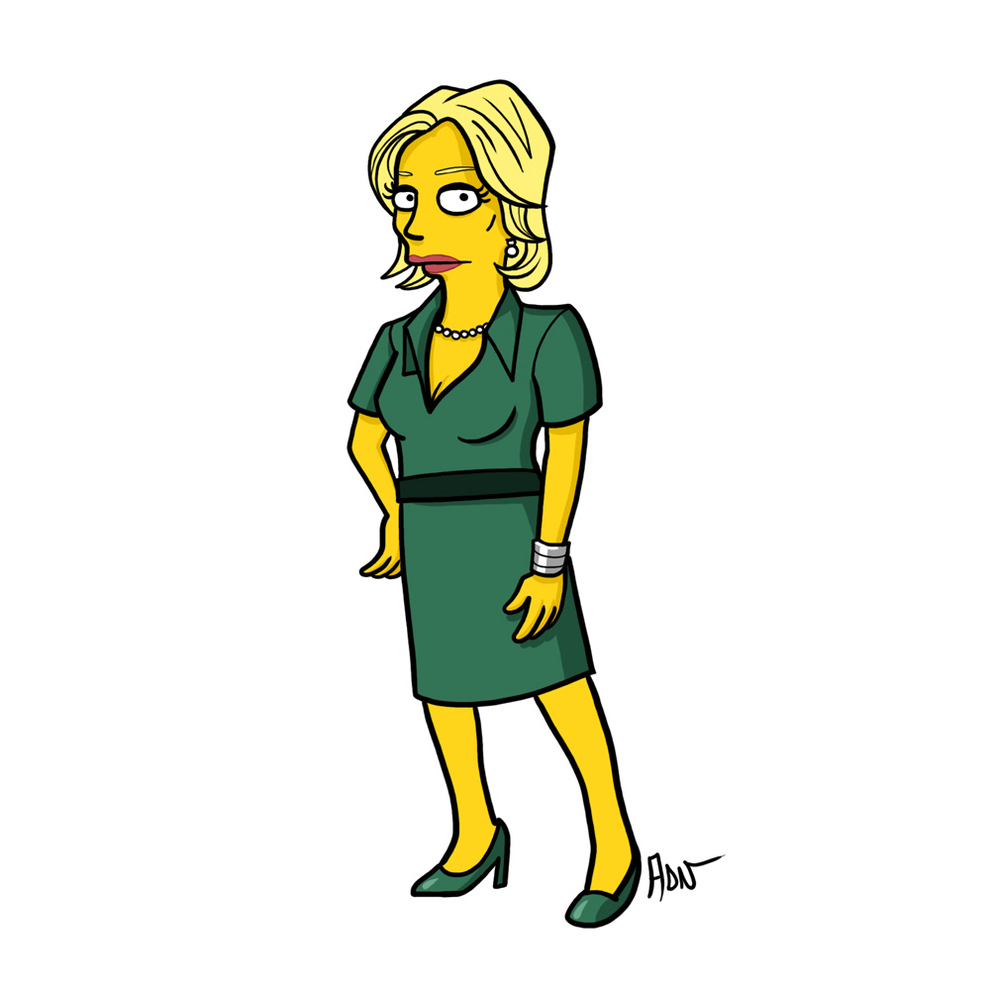 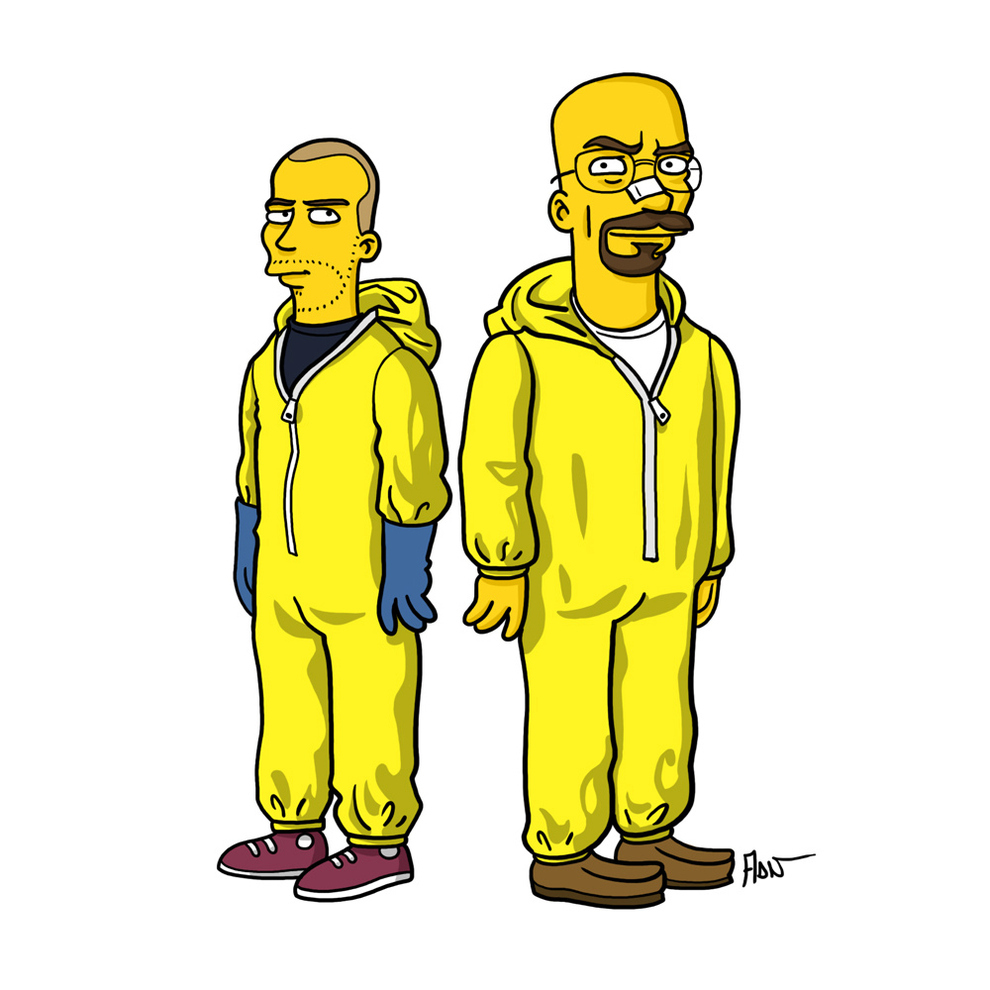 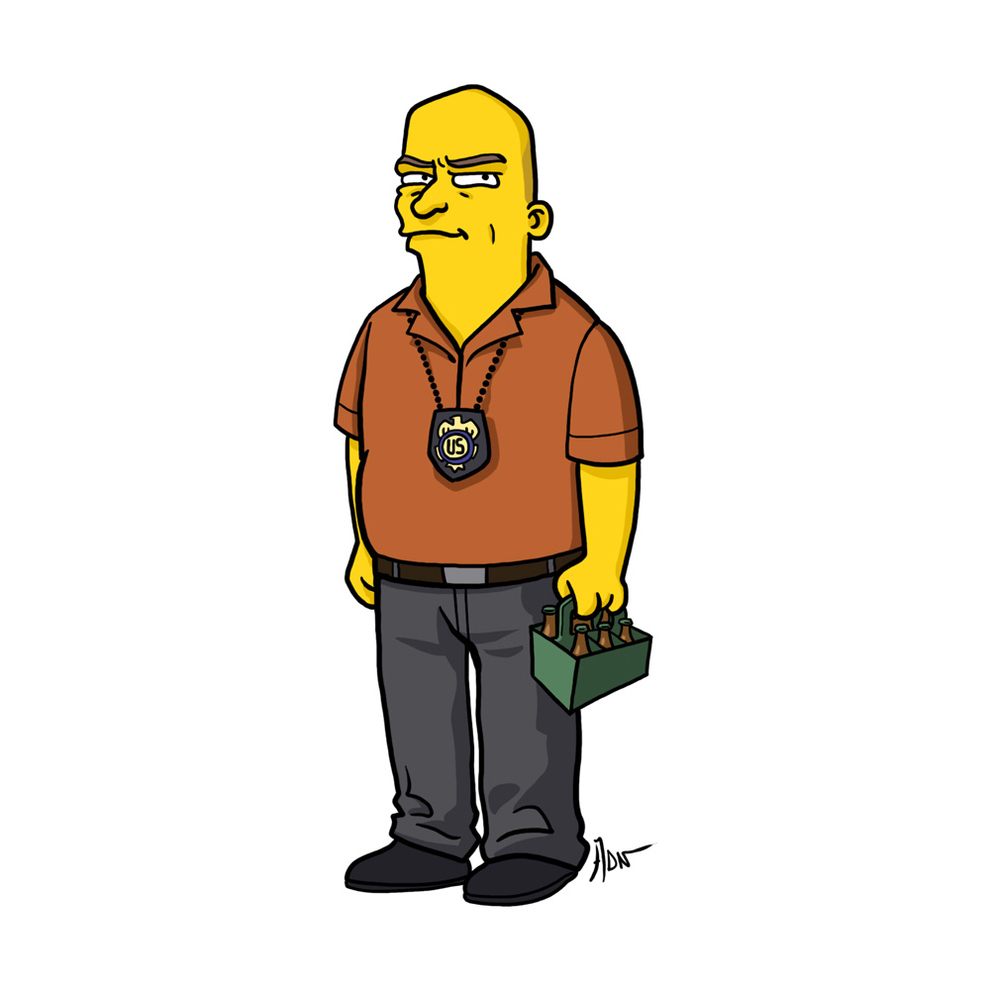 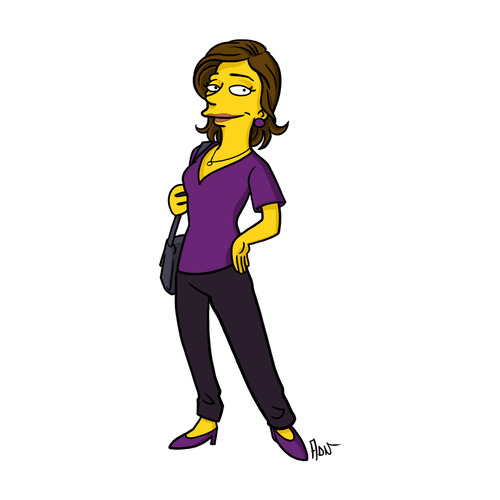 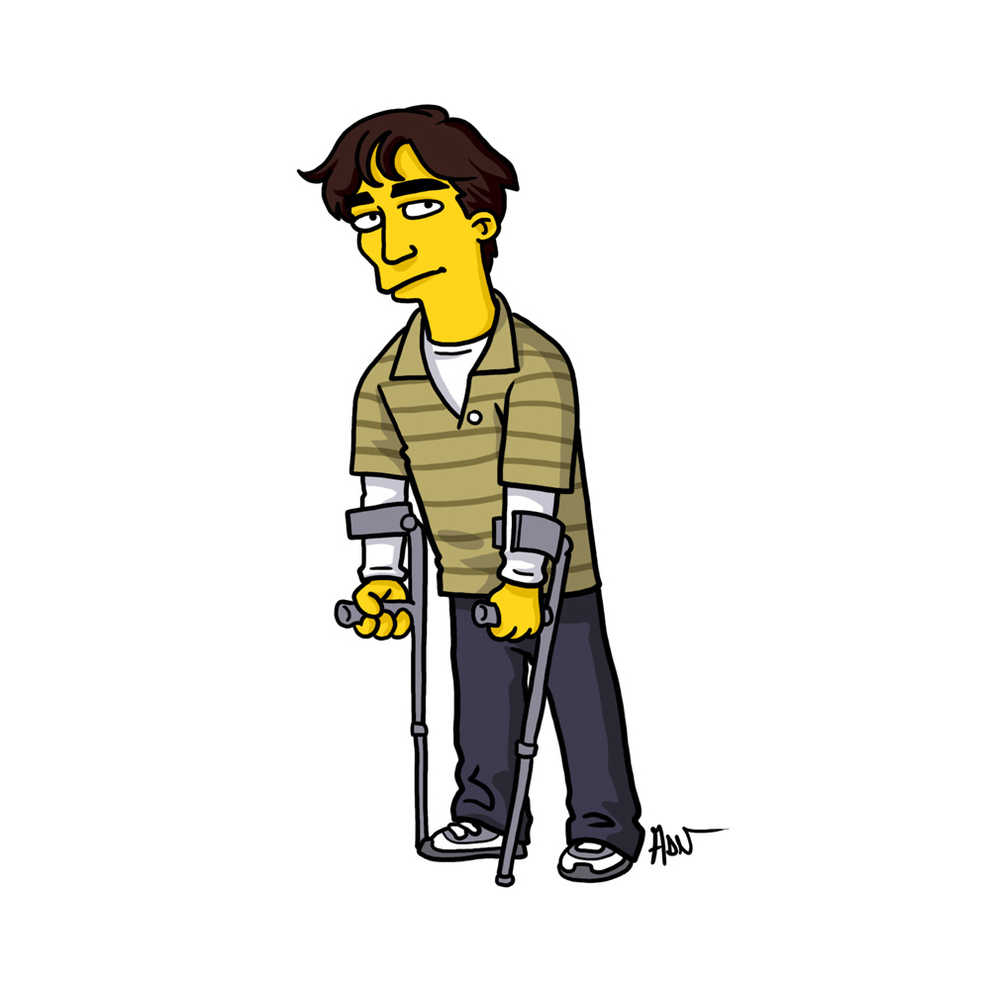 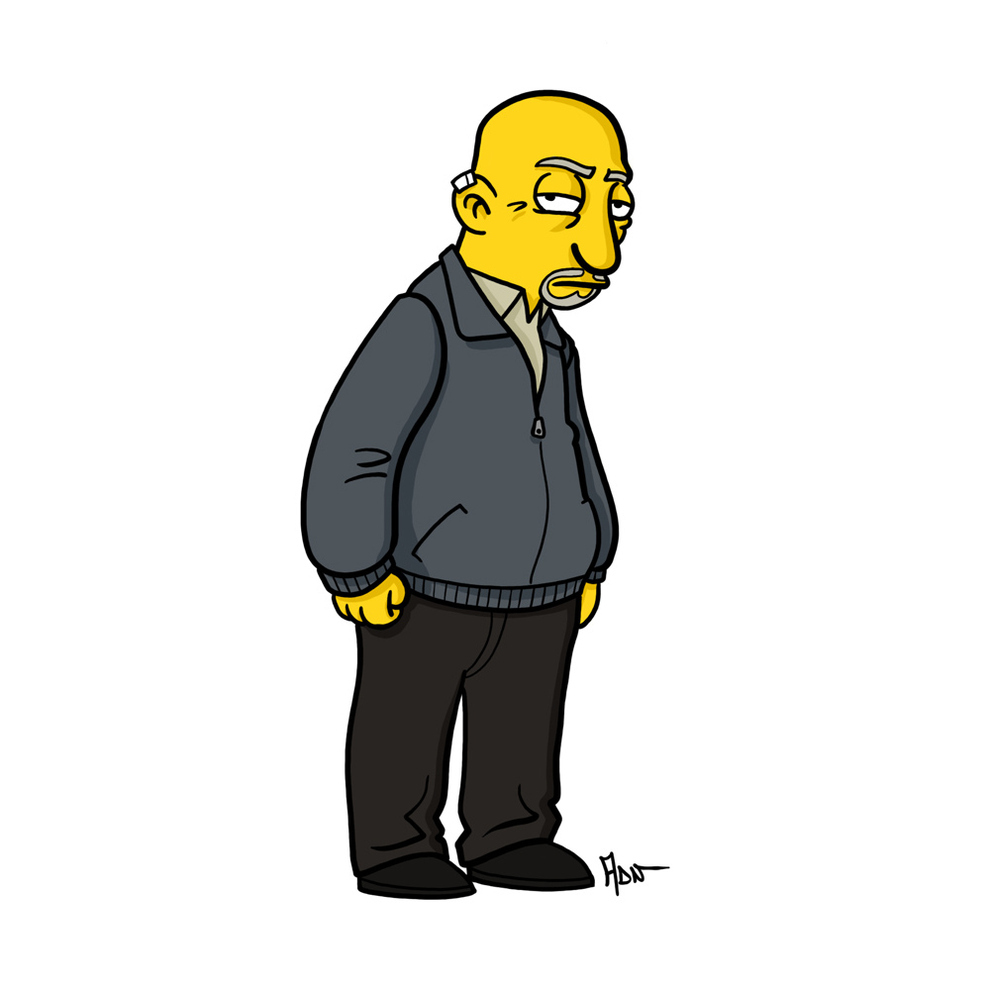 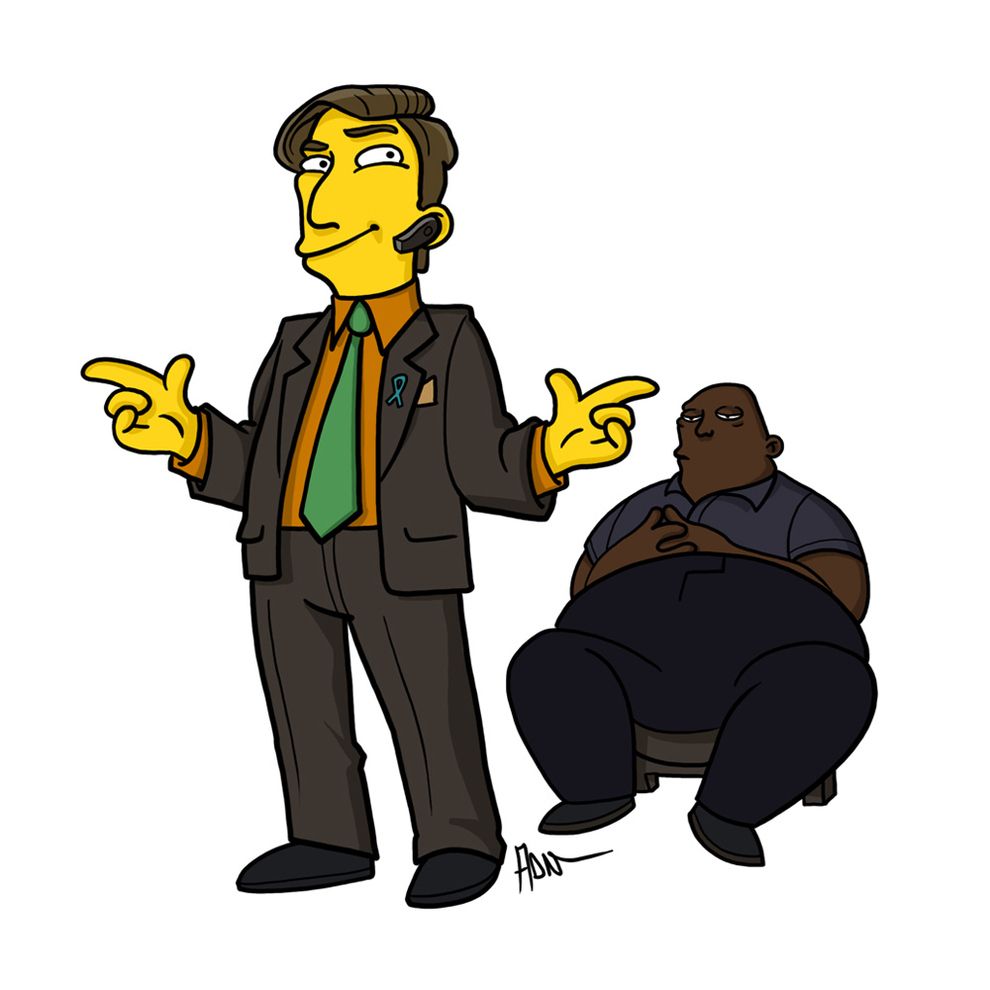 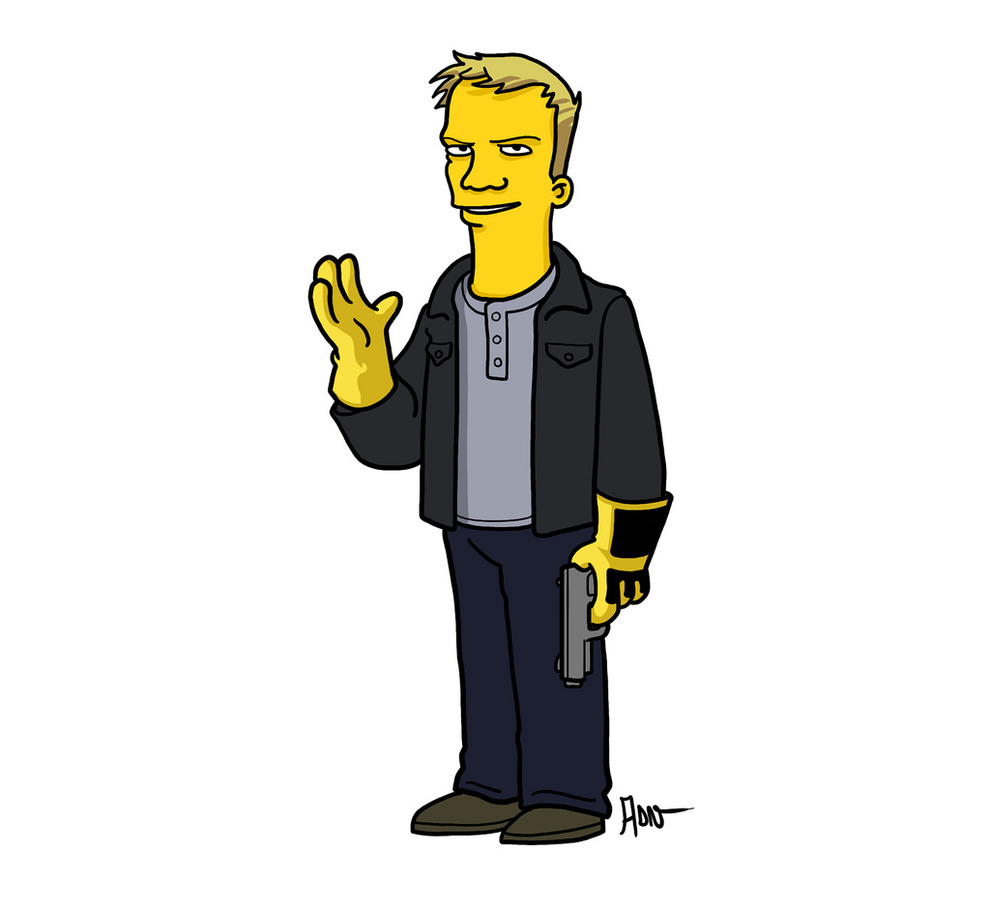 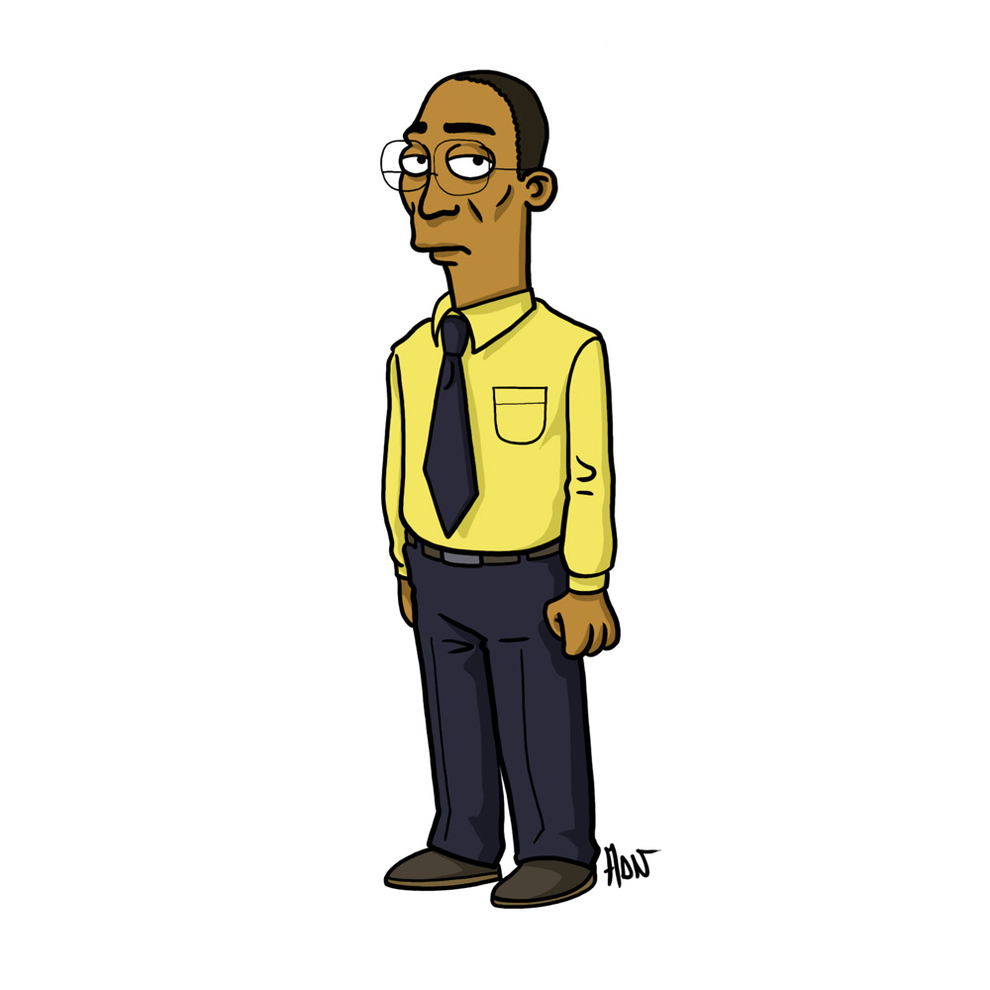 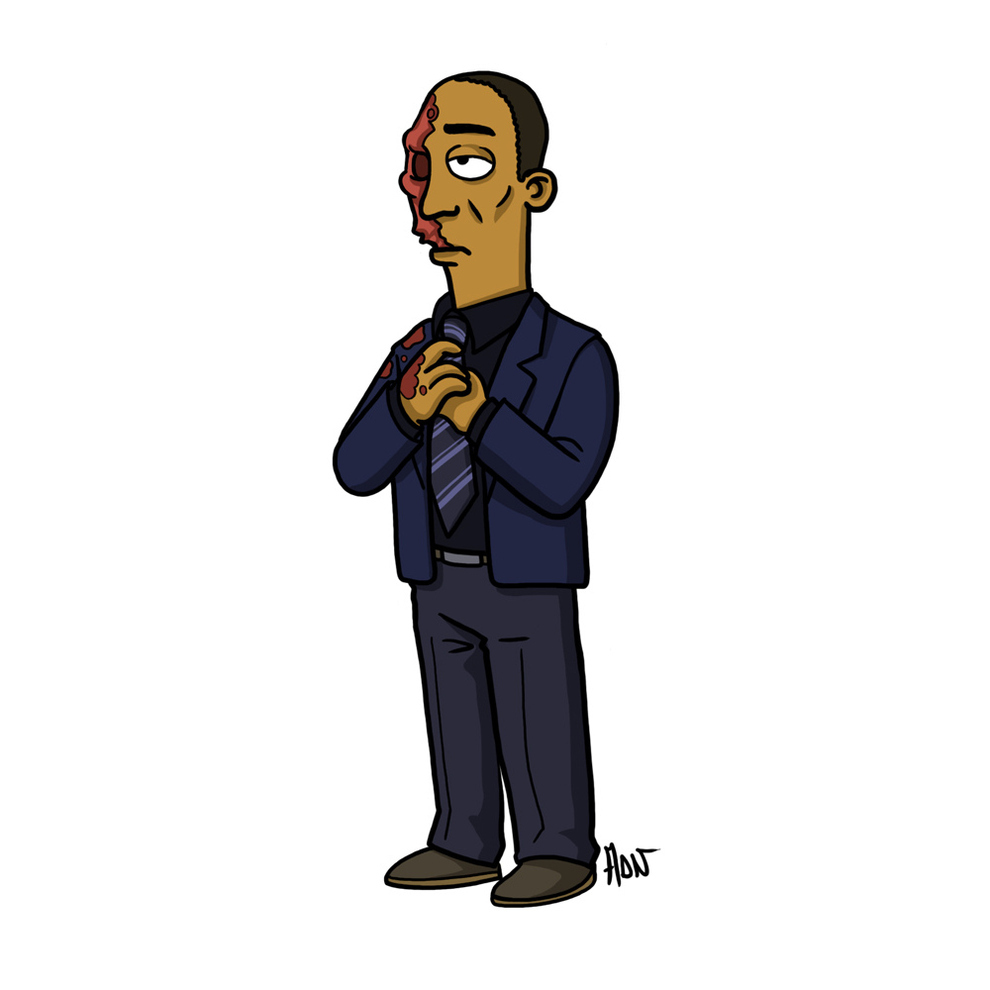 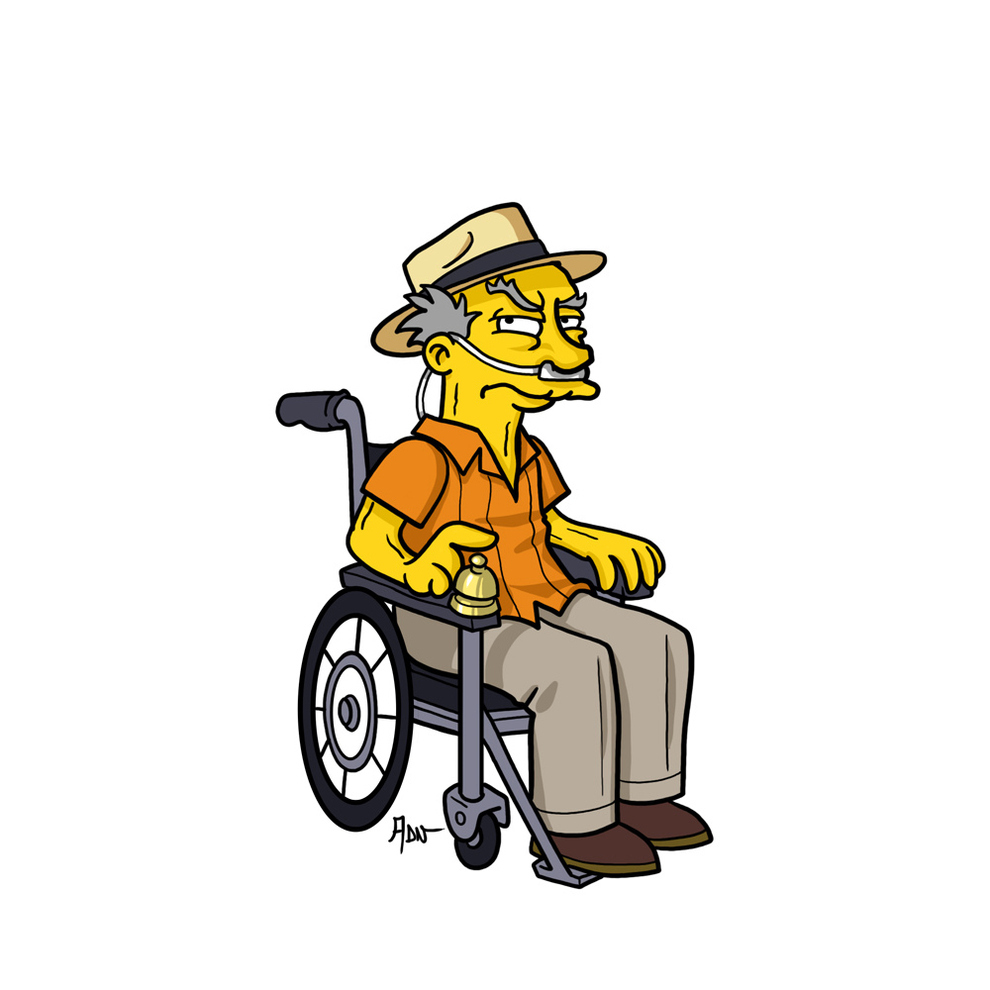 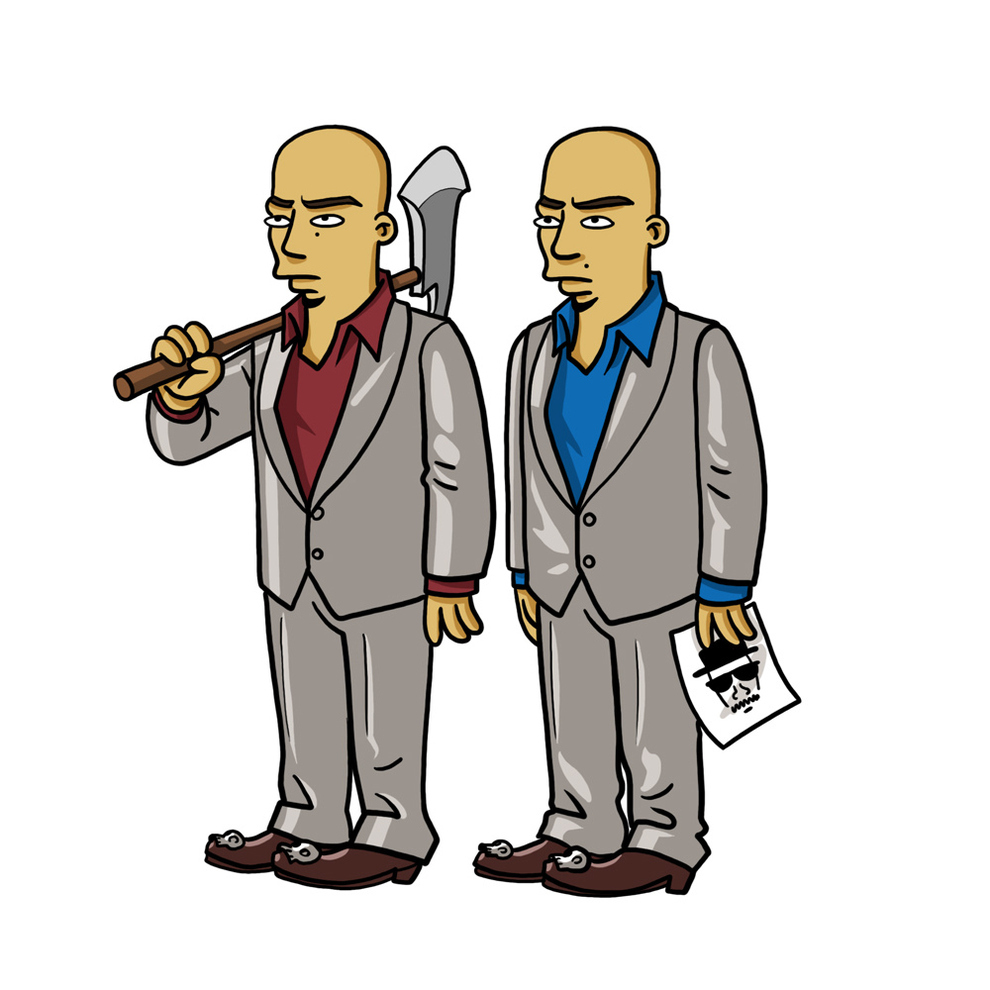 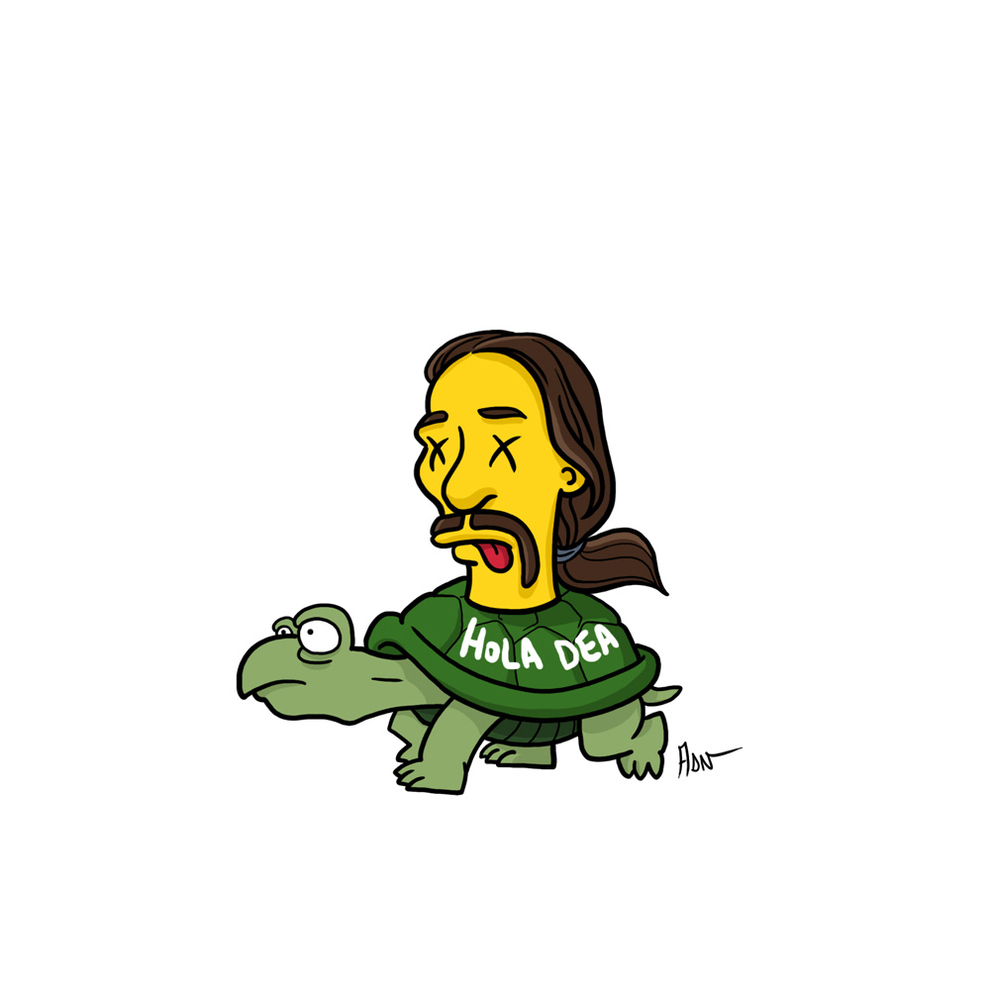 via (Buzzfeed and Tumblr)