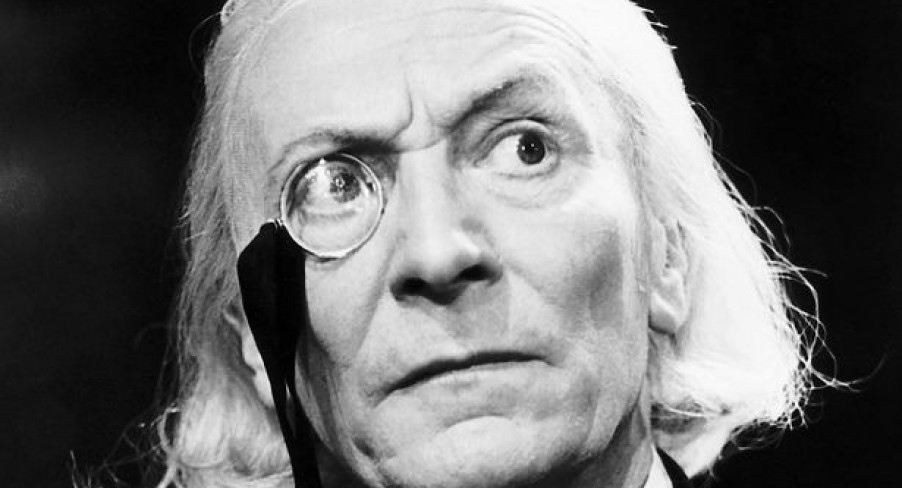 BBC News has confirmed that the long-running rumour that there are lost episodes of Doctor Who were indeed found. The rumours have been cropping up for almost a year now, with some suggesting that it could be as many as 100 episodes starring the first and second Doctor, William Hartnell and Patrick Troughton respectively.

According to the BBC News item, BBC Worldwide is set to confirm the news in a press release later this week. Perhaps then we will find out just how many episodes were unearthed and returned to the Beeb.

106 episodes in total of the early series of the longest running sci-fi show in history are currently missing, as the BBC destroyed the original transmission tapes back in the ’60s and ’70s as was the done thing – they didn’t realise they had any future repeat or resale value. However, a lot of these episodes were transferred to film for overseas broadcasting. It stands to reason then that many of those destroyed tapes are considered still in existence, it’s just where exactly is the problem.

In 1991 The Tomb of the Cybermen featuring the 2nd Doctor Patrick Troughton were found in Hong Kong. This time the lost episodes are rumored to be from Ethiopia. There is complete secrecy about these tapes until they are physically returned to Auntie Beeb, and it is as yet unclear as to how many have been located versus returned. Only time will tell.