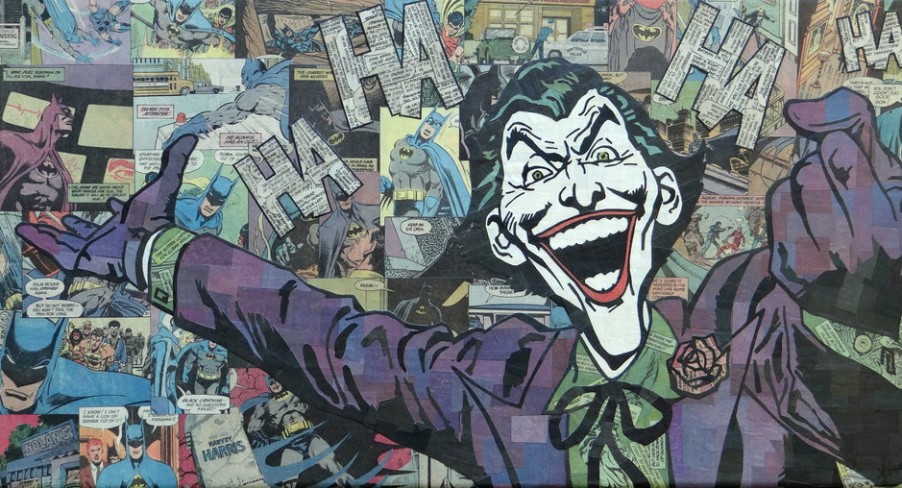 Mike Alcantara makes collages from old comic books. He often uses the comic books to create portraits of the superheroes contained in their glorious pages, but sometimes he makes epic tributes to geeky movies and TV series. They’re almost a tribute to the heroes that have keep us geeks captivated since the ’30s. Some of these collages take over 100 hours and countless, countless comic books to make. Mike is apparently working on an Aquaman bust currently, and has Bizarro, Magik, and Green Lantern also in the pipeline. You can find a gallery of his work on DeviantART.

Mike also sells prints and original art over on Etsy. 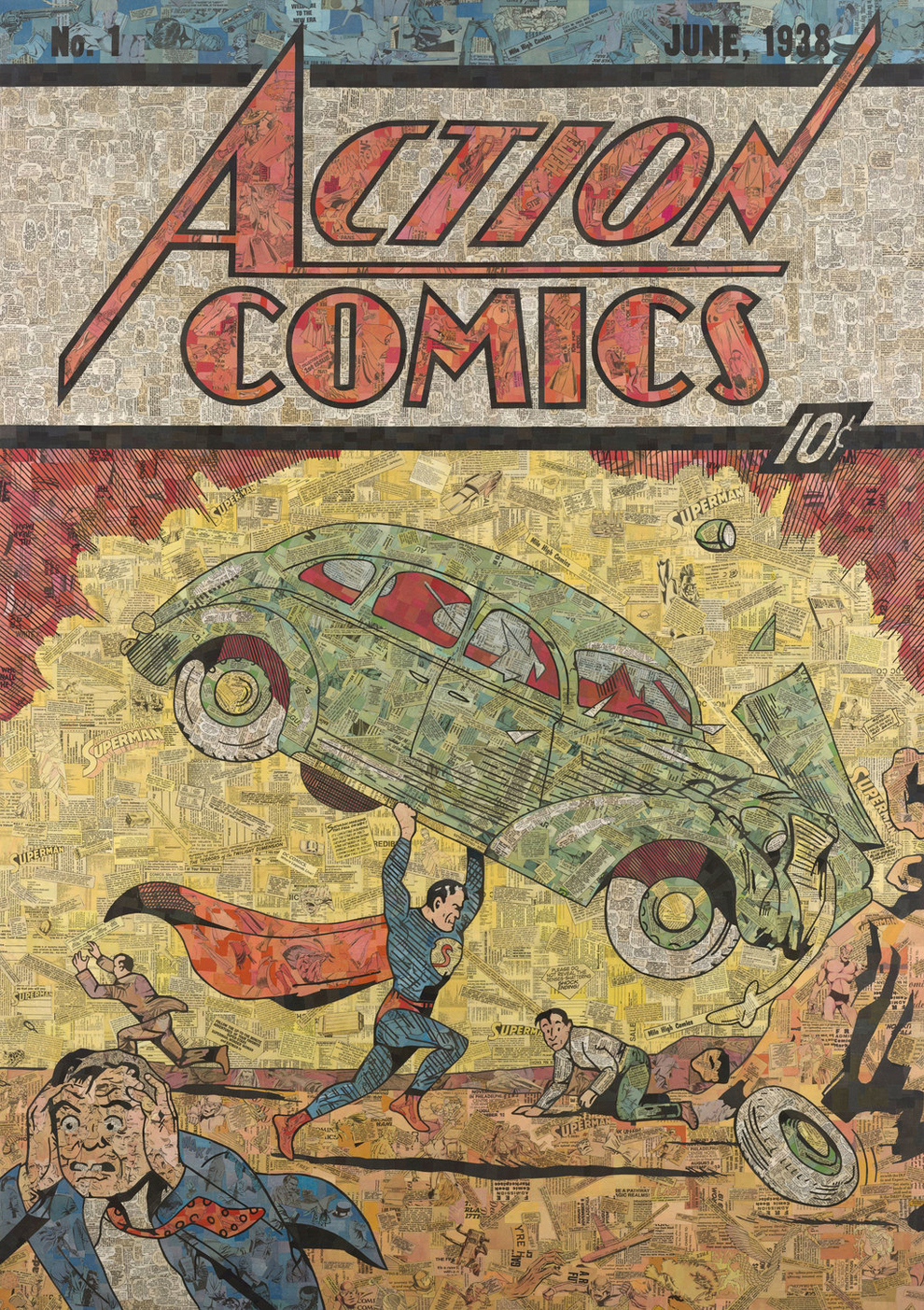 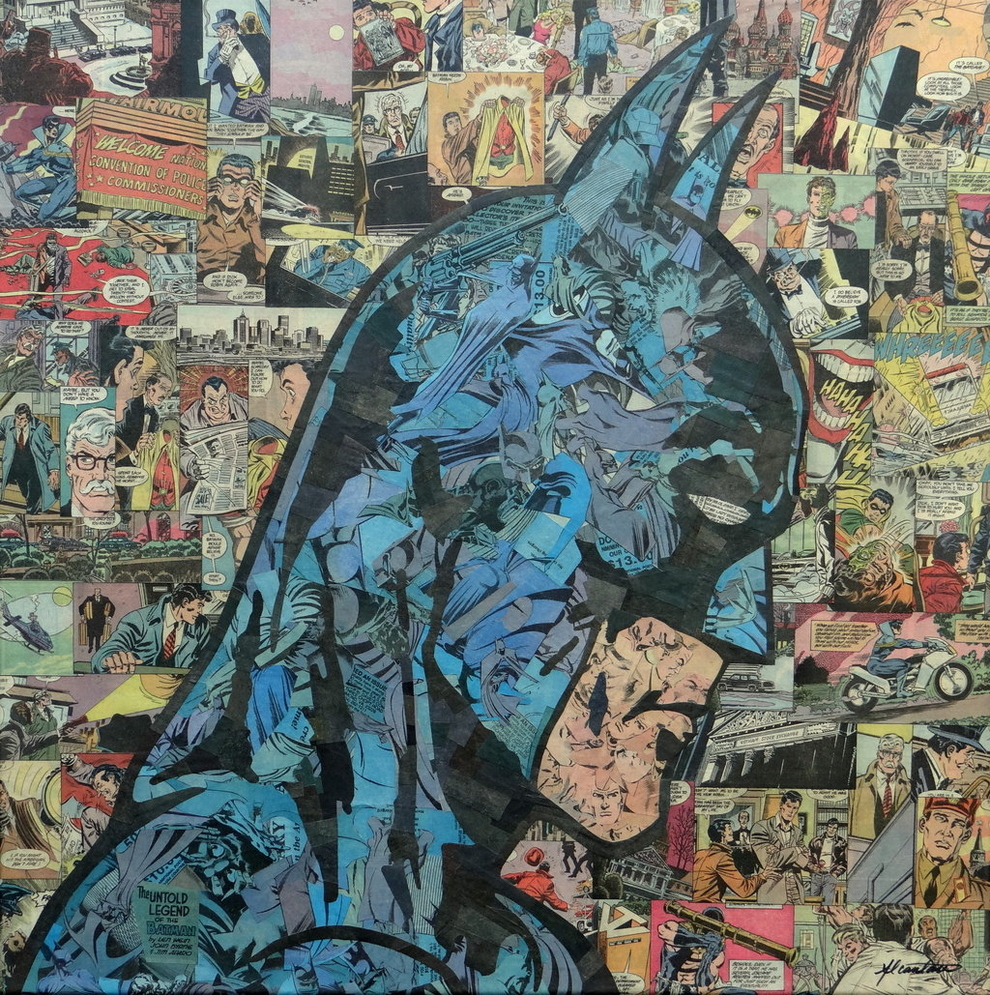 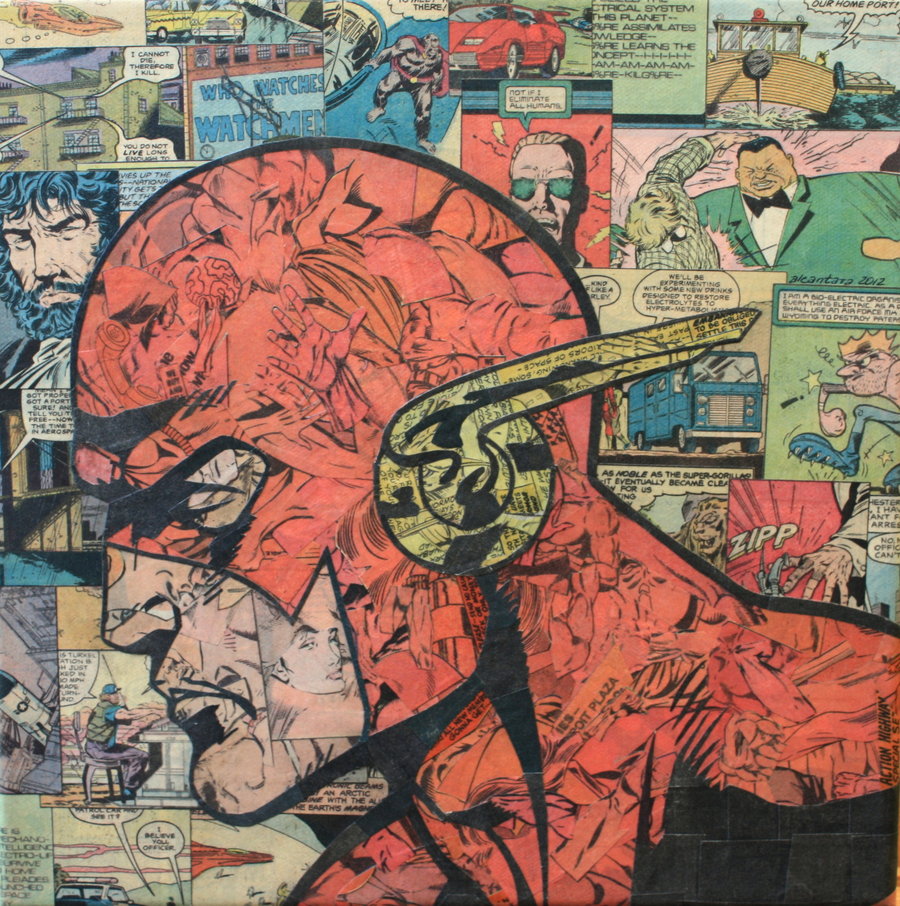 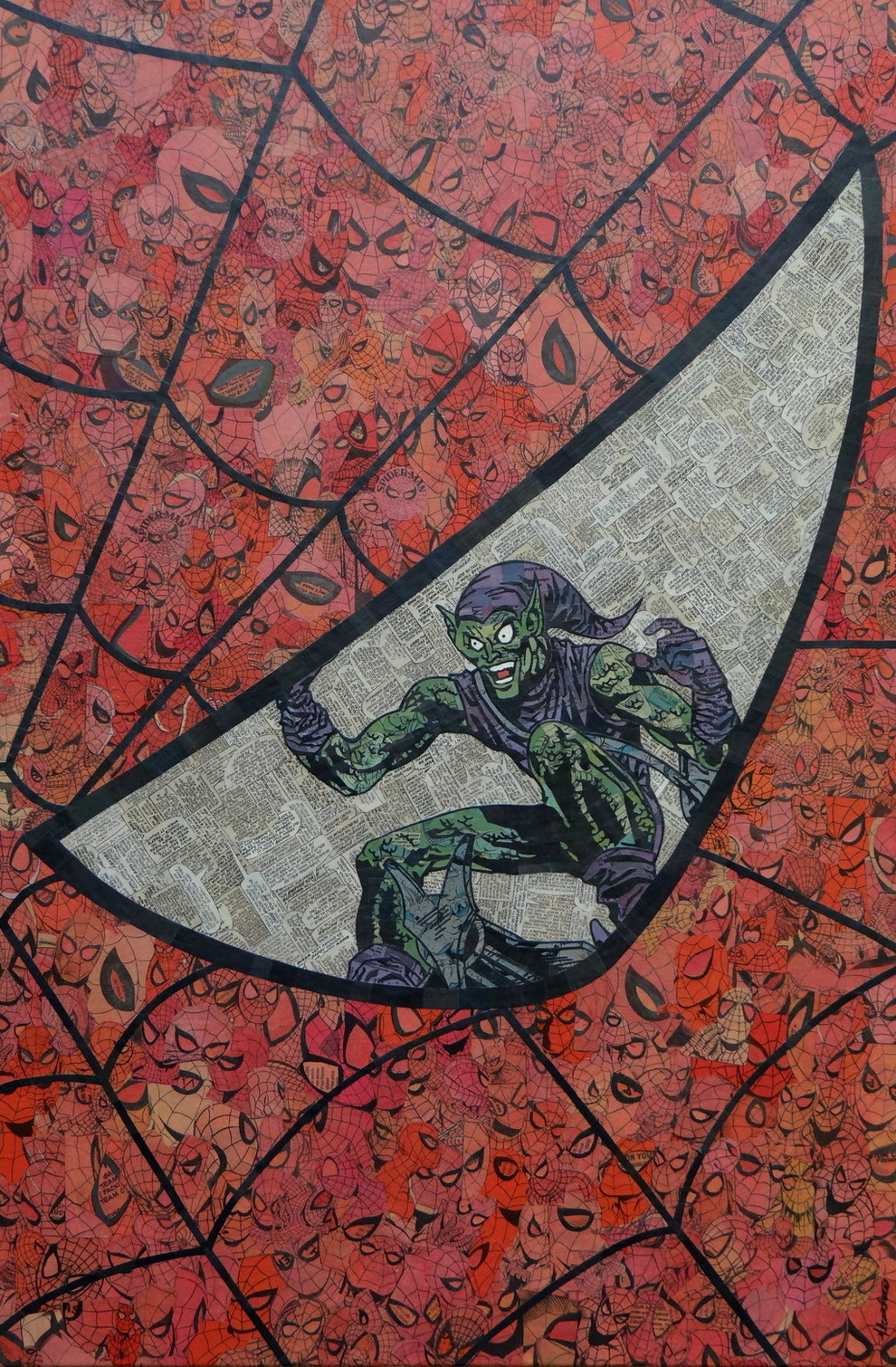 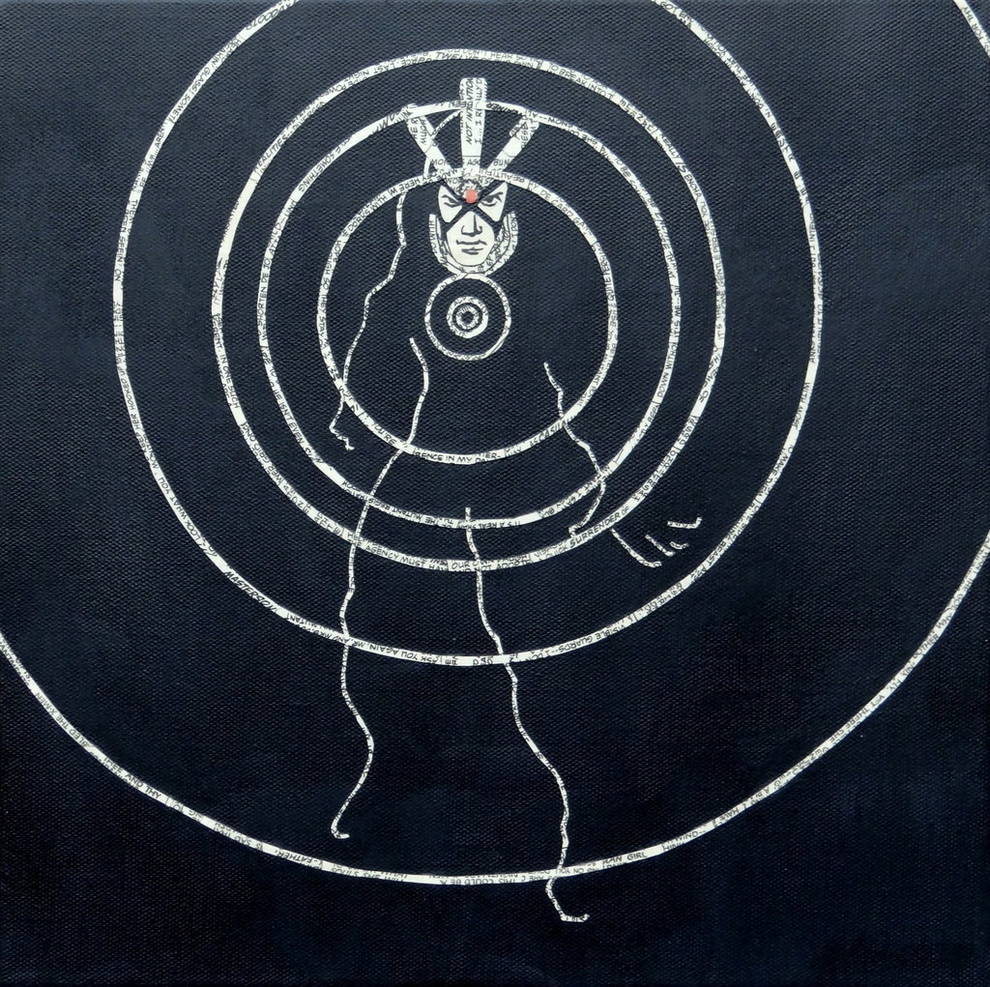 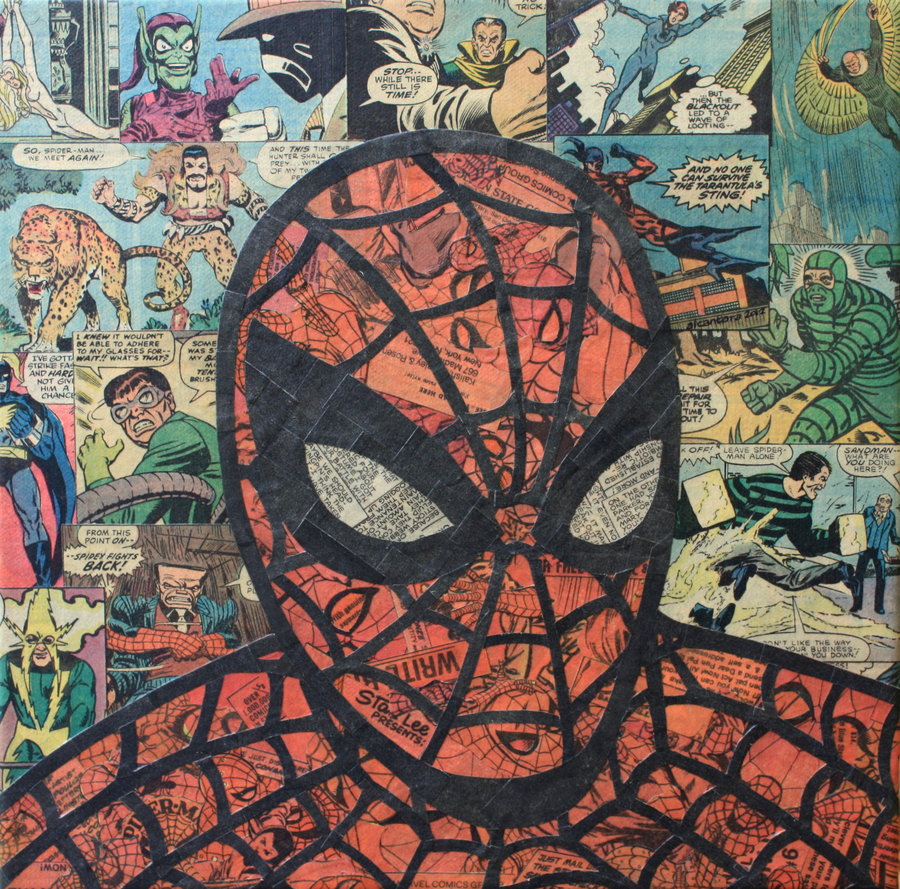 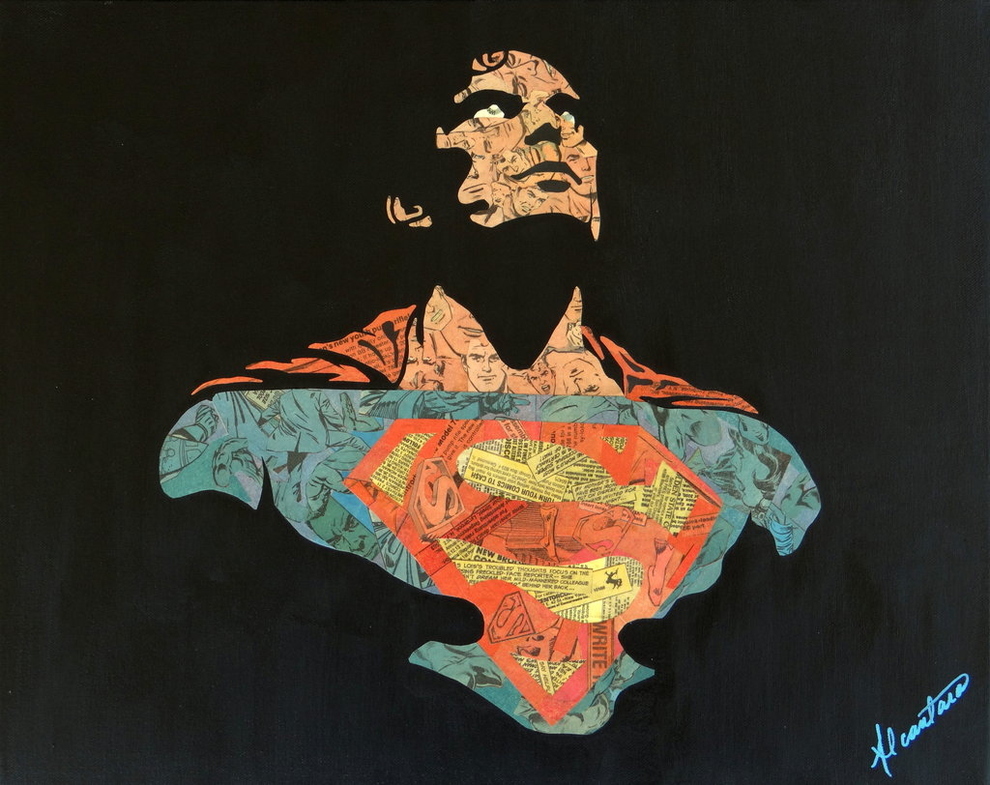 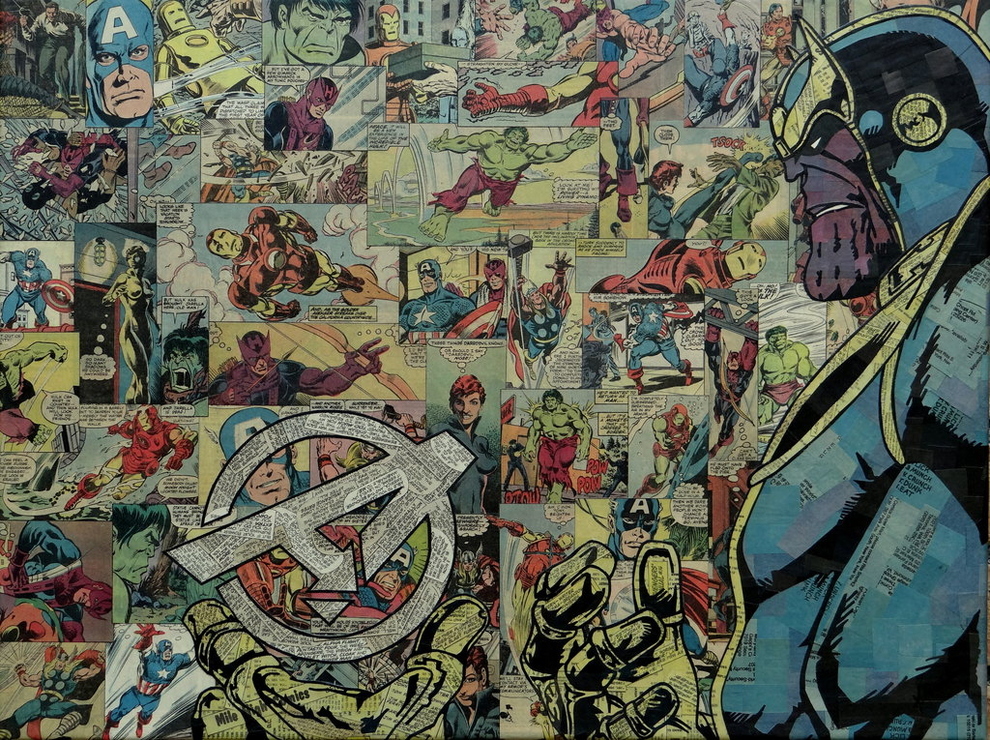 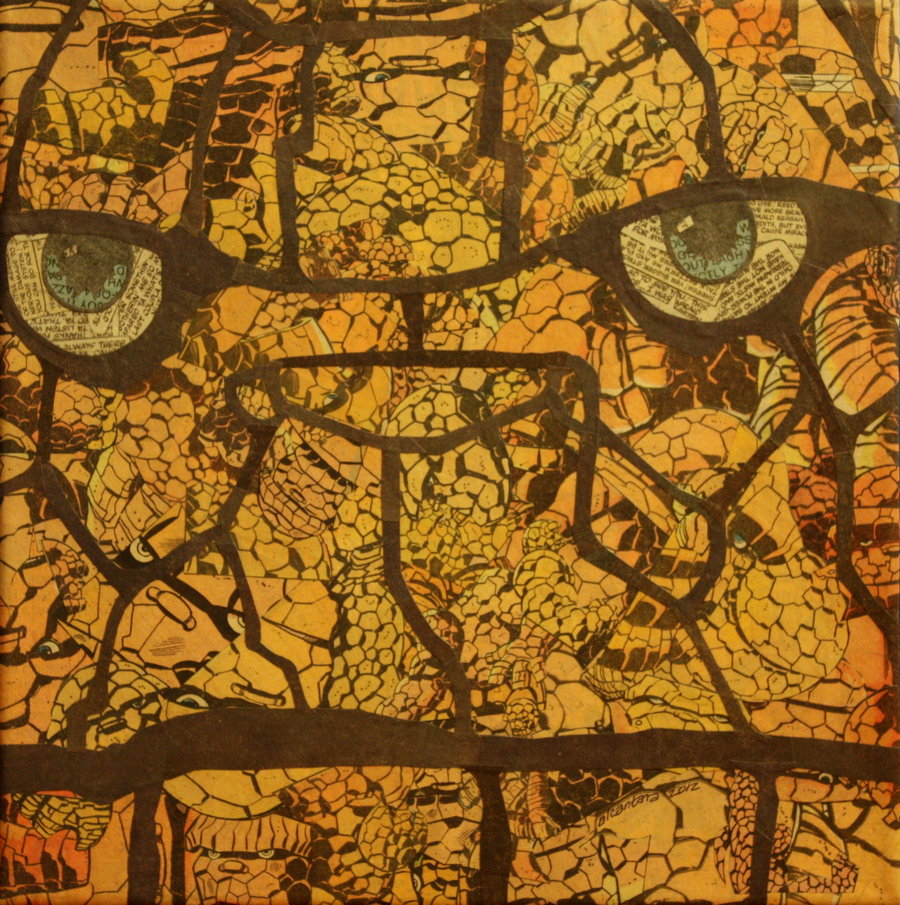 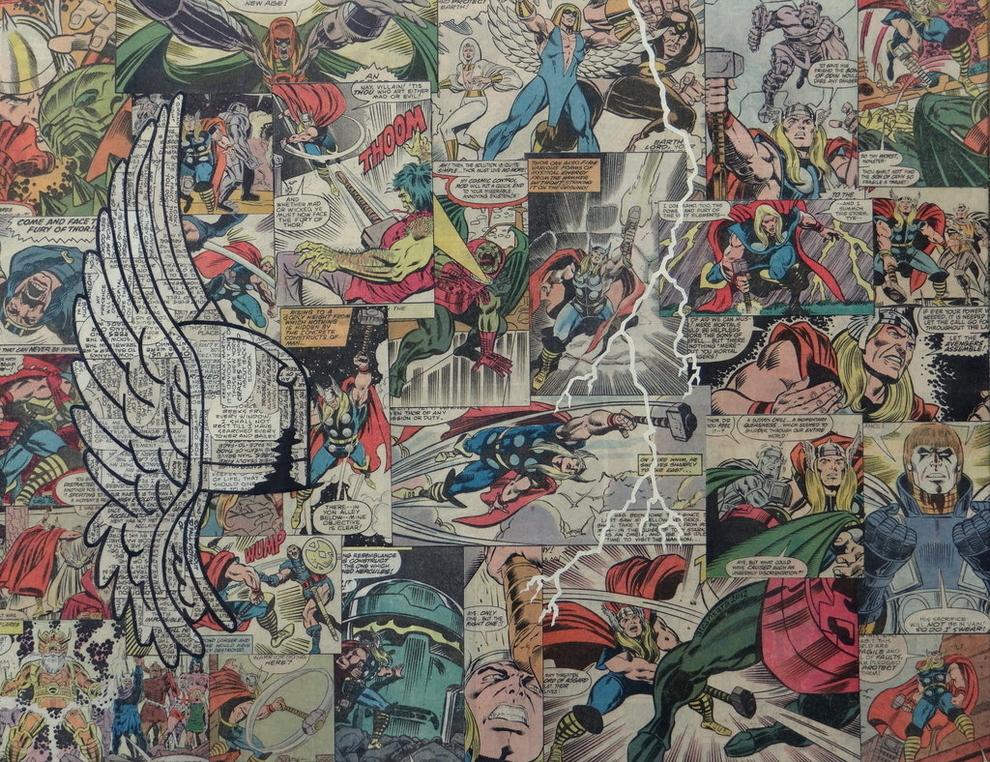 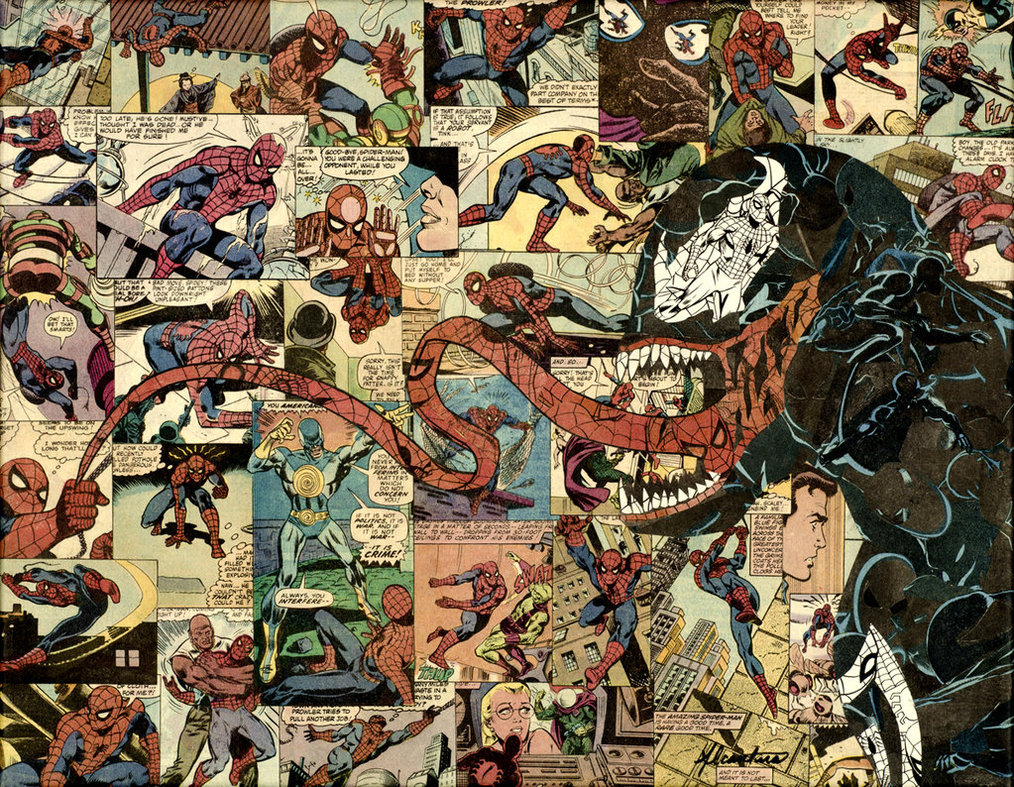 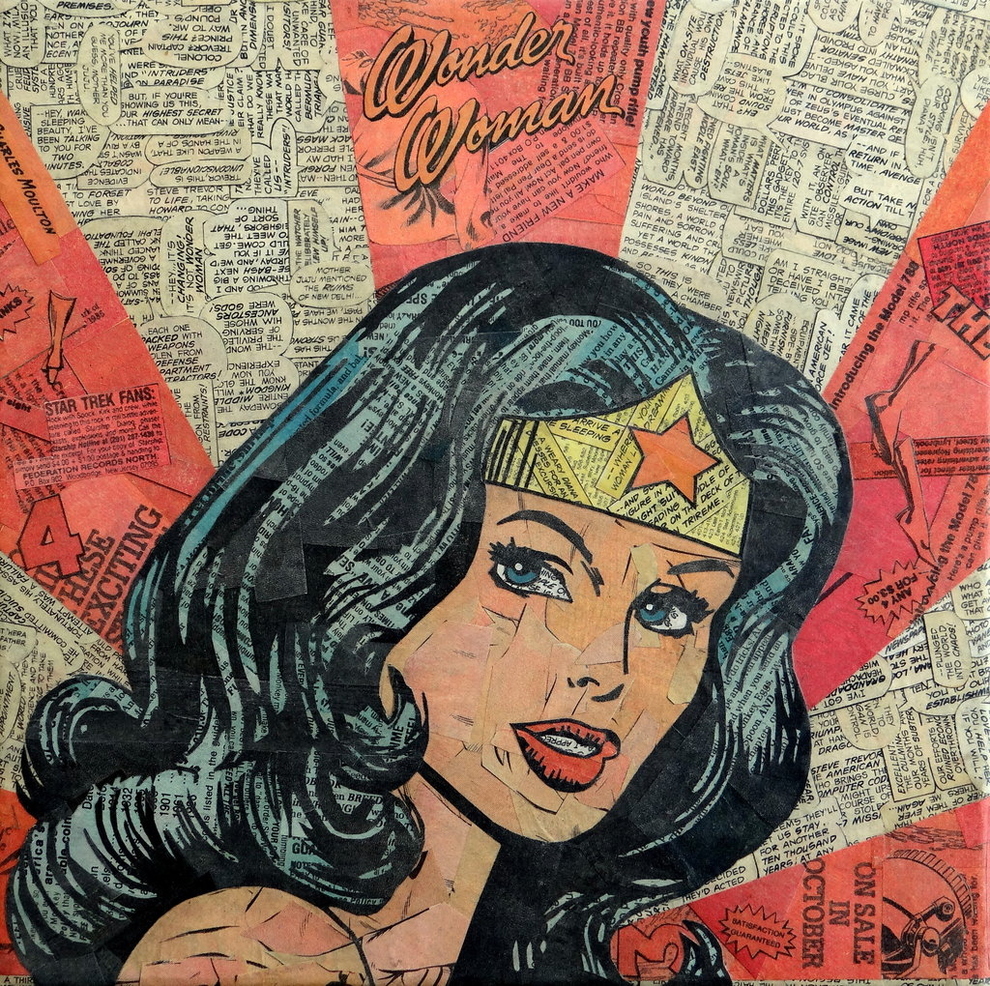 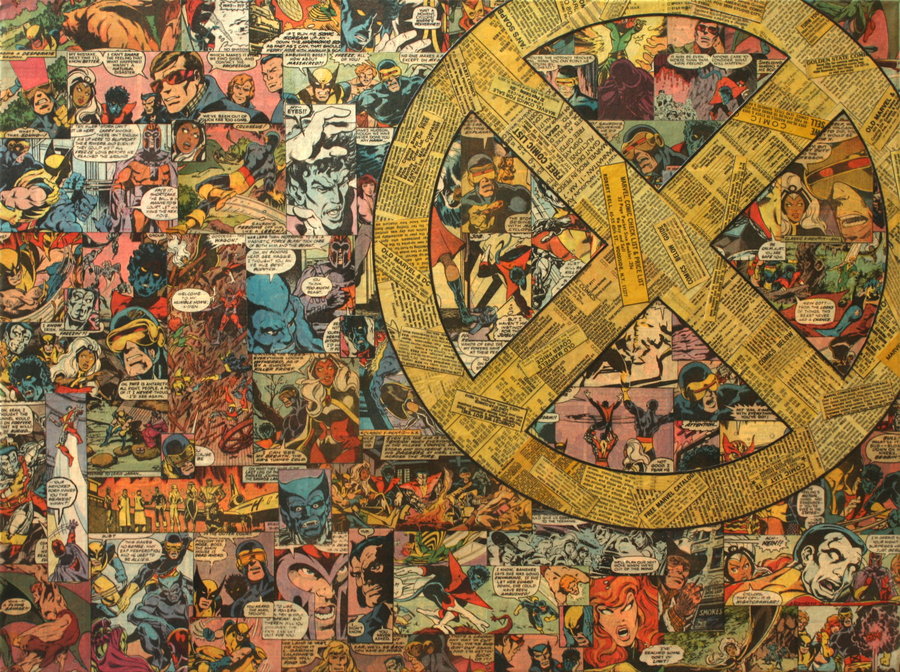