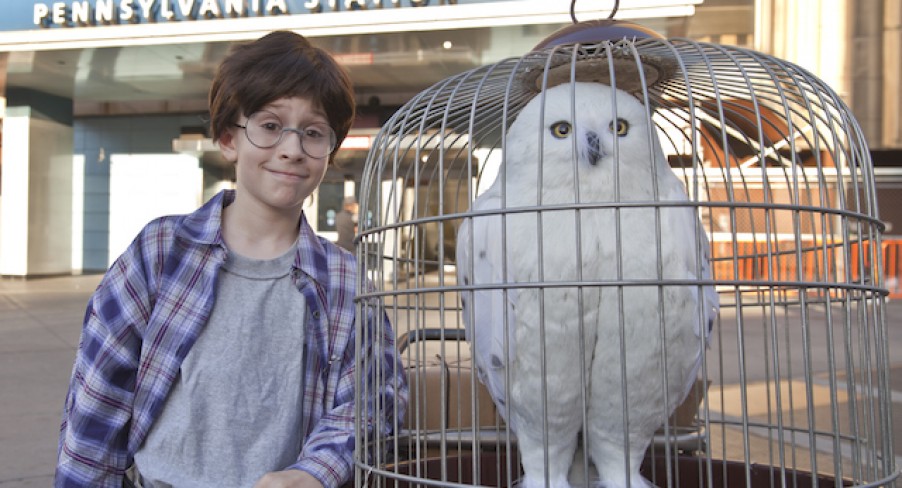 The guys at ImprovEverywhere are on a huge roll with their hilarious In Real Life series. We’ve talked about some of their previous episodes before including, Lord of the Rings in Real Life and Jurassic Park in Real Life. Now it’s Mr Potter’s turn, Sebastian Thomas as the eponymous character. Harry is looking for Platform 9 3/4 at New York’s Penn Station. The kid wandered the station with an owl in a cage sitting atop a luggage trolley asking strangers and staff how to get to the platform so he can attend Hogwarts. The reactions of most of the people he encounters is generally disbelief, with a few playing along with the spoof.